A vegan living, though admittedly strict, has made its way into every home. At first, it was only limited to food, but it soon catapulted to other industries as well. Fashion is no stranger to the vegan ways. Bigwigs like Hermes, Gucci, Stella McCartney, Hugo Boss, and more have all trodden on the path and excelled. The same ideologies are now being applied by the most prominent car brands in the game. Mainstream brands like Volkswagen, Mercedes-Benz, and Tesla give leather-free car interiors after PETA ensured the right voices are heard, understood, and agreed with. Volvo has vouched that all of its cars would be completely leather-free by 2030. PETA has dedicated years to get these big names on board with getting vegan vehicles on the road, and while it’s taken some time, the future looks promising. It really wouldn’t make sense to drive electric cars with seats made of animal hide as that would serve only half the purpose and contribute scarcely to the bigger benefit. After years of pestering, Tesla finally got onboard with offering vegan interiors for Model 3, with a luxurious, durable leather-free interior. Their sought-after Model Y is also leather-free from seats to the steering wheel. PETA Germany also coaxed Volkswagen to resort to better alternatives. They confirmed to go leather-free and wool-free for their forthcoming all-electric, zero-emissions models—the ID.3 and the e-up. Let us take a closer look at three luxury vegan vehicles that have adapted to change for the better: 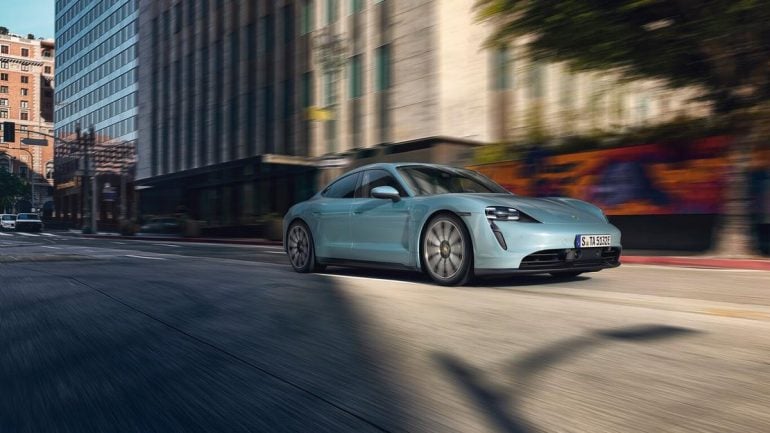 Porsche Taycan:
The Porsche Taycan is the future of luxury cars without a shred of doubt. Not only is it offering vegan interiors, but it proves to be a great choice as it emits 80% less C02 than the leather version. The Taycan sets a great example by using recycled fishing nets (Econyl recycled fiber) for the car’s floor and reducing the strain on the oceans as fishing nets account for almost half of the plastic caught in there. Not only do these mats look different, but they are low on maintenance too, unlike its leather counterpart a grease or food stain can be cleaned from it very easily. 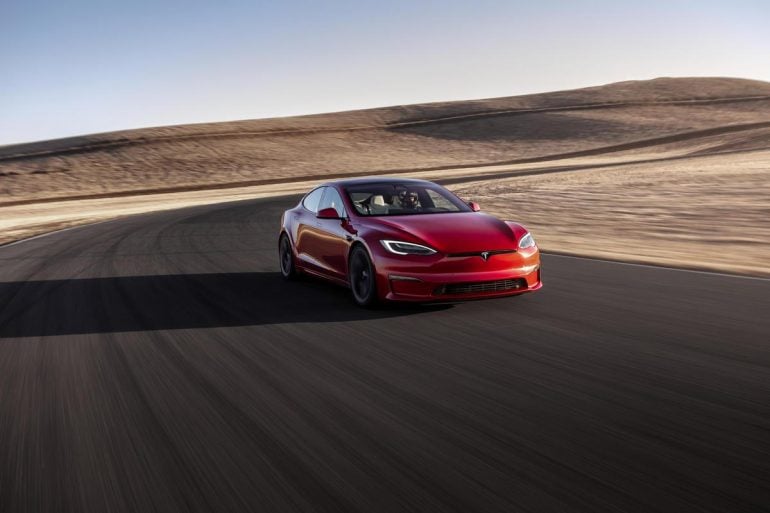 Tesla Model S:
The ‘S’ in Tesla Model S could well stand for sustainability though it doesn’t. Tesla already rules the roost at making one of the best electric cars in the world, and it was only a matter of time they went the extra mile. After removing leather from all of its vehicles from the 2018 model year, the Model S resorts to using a synthetic leather-like material, while Alcantara door trims and headlining maintain a luxurious feeling of the vehicle. 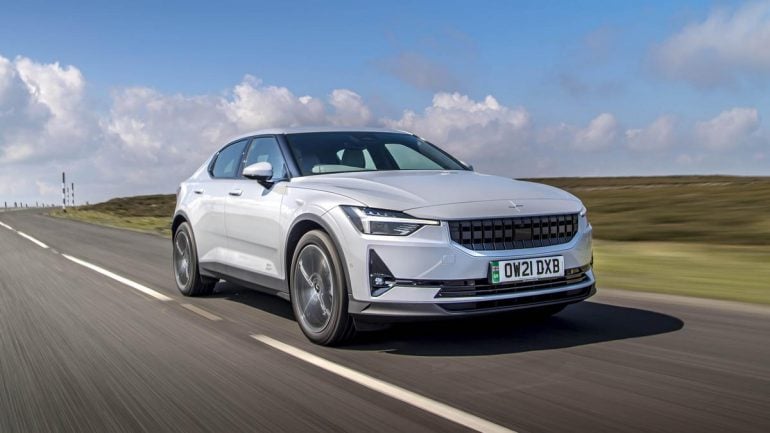 Volvo Polestar 2:
The 2021 Polestar 2 is a PETA favorite and for all the right reasons. Volvo’s new car doesn’t use animal materials like leather or wool; instead, the luxury car’s upholstery is made of WeaveTech, a material similar to wetsuits. The all-electric five-door fastback competing with the Tesla will be a real showstopper flaunting luxurious vegan interiors. “We decided to bring something different to the segment. Our avant-garde design has evolved from Polestar 1 into an edgier, bolder statement. We have also designed a standard vegan interior with progressive textiles that will appeal to the forward-thinking audience who will subscribe to Polestar 2,” said Maximilian Missoni, Head Of Design, Polestar.