The collector car scene has massively changed over the last decade, with the market for classic collectible automobiles increasing by several folds. A combination of spirited buying and climbing prices has made the maintenance of collections much more complicated than ever before. This is why many collectors are outsourcing their auto collection management rather than trying to care for all of their cars themselves.

Several timeless all-time favorites have remained on the top of the list for most desirable collector cars, with prices steadily increasing year after year.
Here are the top 7 vintage cars that collectors favor. 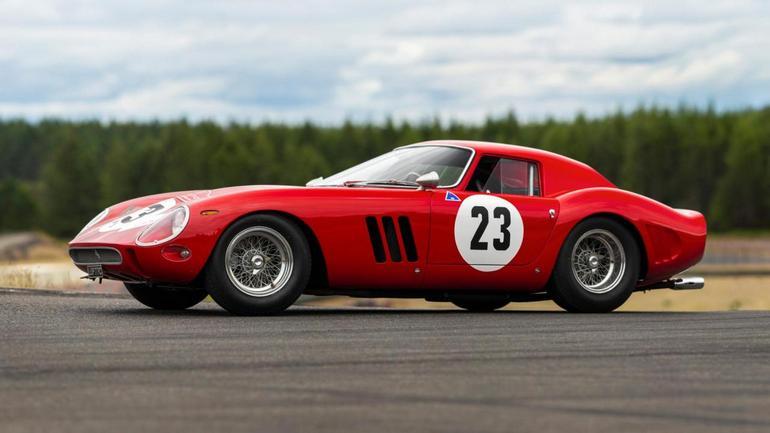 Ferrari 250 GTO
The Ferrari 250 GTO is widely considered as the most valuable collectors’ car. Back in 2018, it created an auction record by selling for $48.4 million, while another example was sold for an unbelievable $70 million at a private auction a few months before that. The Ferrari 250 GTO is a homologation special made by Ferrari from 1962 to 1964, and only 36 were built during that period, making it ultra-rare. 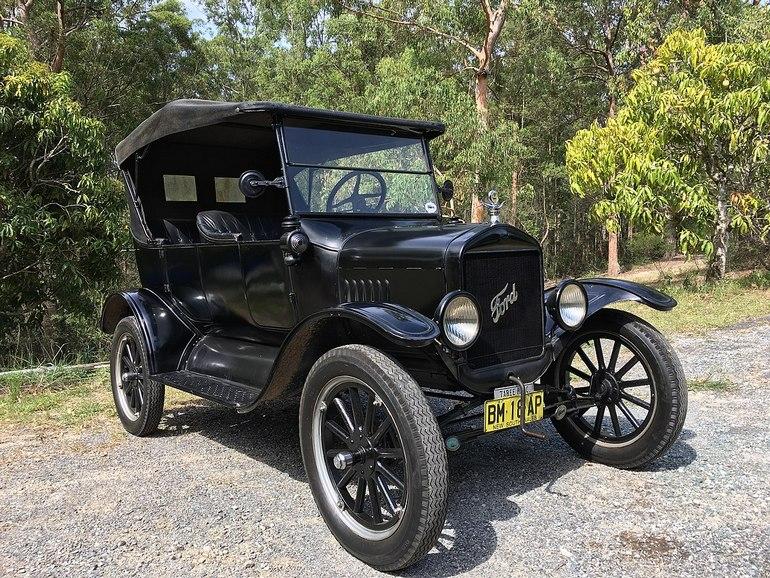 Ford Model T
When Henry Ford debuted the Model T in October of 1908, there were already several manufacturers around the world building self-propelled cars; however, their unapproachable price tags meant they were restricted to the superrich. The Ford Model T changed this by becoming the first mass-produced car created for the commoner and ended up revolutionizing automobile manufacturing, making it one of the most influential cars of the 20th century. 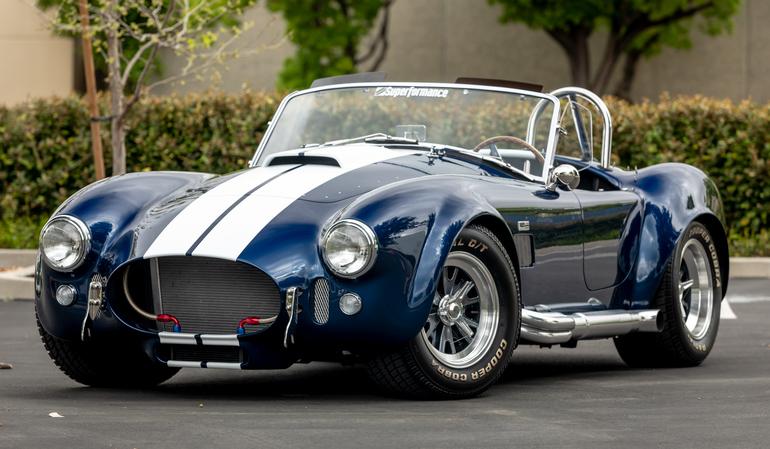 Shelby Cobra 427
The Shelby Cobra 427, also known as AC Cobra 427, is a homologation special built to support its race car sibling for the 1965 racing season. The British-American sports car is a big hit amongst vintage collectors and is considered one of Carrol Shelby’s finest creations. The tiny sports car featured a massive 7.0-liter V8 was built in cooperation with Ford in Detroit.


Mercedes SL 300 Gullwing
The Mercedes SL 300 Gullwing is an icon. Produced between 1954 and 1957, the sports car, with its unique gullwing doors, was an instant hit and remained one of the most desirable cars built by Mercedes more than half a century after it went out of production. A well maintained, period-correct example can easily sell for several million dollars at classic car auctions.
Jaguar E Type
Described as ‘the most beautiful car ever made’ by Enzo Ferrari, the Jaguar E Type is the epitome of small British sports cars of that era. Built between 1961 and 1975, the sports car’s performance, beautiful styling, and competitive pricing made the E Type an automotive icon. Based on Jaguar’s Le Mans-winning D-Type racing car, the E Type featured many industry firsts, including front and rear independent suspension, disc brakes, and monocoque construction. 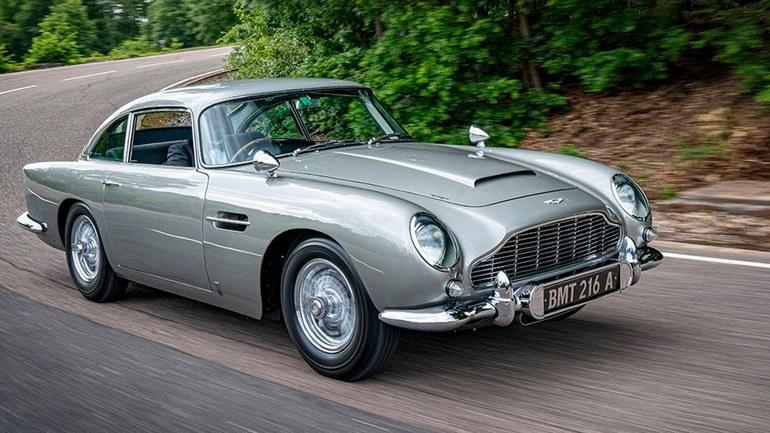 Aston Martin DB5
Universally recognized as the original James Bond car, the British luxury grand tourer (GT) is often touted as Aston Martin’s finest creation. The Aston Martin DB5 was an evolution of the final series of DB4 and was designed by the Italian coachbuilder Carrozzeria Touring Superleggera. Several different versions of the DB5 were built, including a shooting brake version for the company’s ex-boss David Brown, and all of them are considered valuable amongst car collectors. 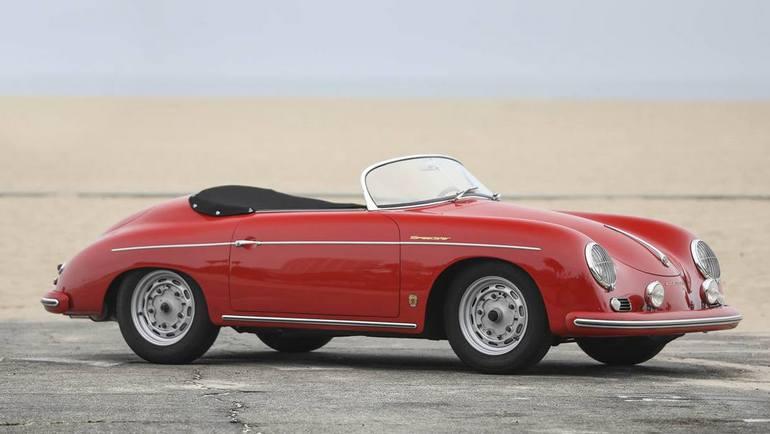 Porsche 356
The precursor to the iconic Porsche 911 sports car; the Porsche 356 is the first production automobile ever to wear the Porsche badge. The rear-engine, rear-wheel-drive sports car is powered by a four-cylinder engine, and its lightweight body and nimble-handling character made it an instant hit not only in Europe but also in the United States. This helped establish the Porsche name in the world of performance cars. Even though almost 76,000 examples were built and almost half of them still survive, the Porsche 356 is still a car collector’s favorite.

Tags from the story
Cars, Vintage