The debate to decide if automobiles qualify as work of art has been raging for many, many years. While petrolheads have been adamant some cars are so beautiful that they should be on display at museums as proper artwork, luminaries from the world of art think otherwise. However, a recent legal judgment might have finally put this great debate to rest. In an unprecedented judgment, the iconic Ferrari 250 GTO has been recognized by an Italian court as a work of art. This will protect it from reproductions and imitations. “It’s the first time in Italy that a car has been recognised as a work of art,” a Ferrari spokesperson told The Daily Telegraph from the company’s headquarters in Maranello in northern Italy. “It’s not just its beauty that makes it special – it also has a long racing history.” The Italian commercial tribunal in Bologna not only recognized the model as a classic but as a work of art that is entirely original. The judgment came after Ferrari complained that a company in the northern city of Modena was planning to produce 250 GTO replicas. 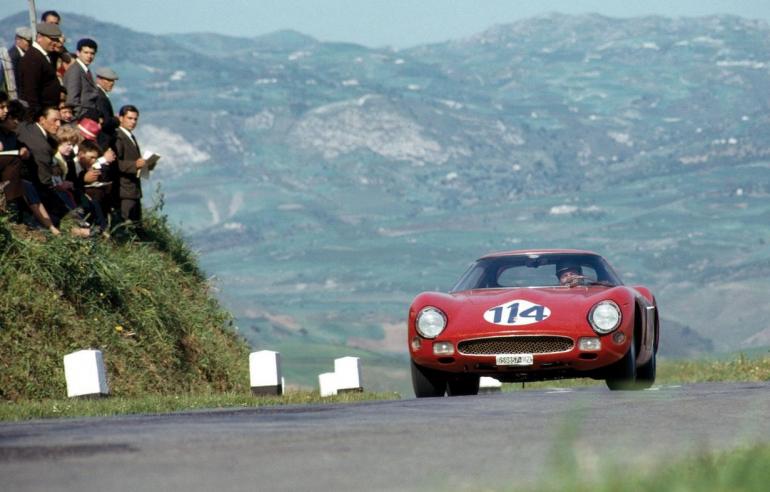 It’s not entirely surprising that Ferrari filed the petition to have the design and intellectual property rights of the classic car officially recognized. After all the Ferrari 250 GTO is considered as the Holy Grail of classic cars. Only 36 examples of the car were built by Ferrari between 1962 and 1964 and all of them are believed to survive. Every time one of these cars with their own unique histories crosses the auction block, a new sale record is created. Last year, a 250 GTO went for a record-breaking $48.4 million at RM Sotheby’s Monterey auction, making worth more than its own weight in gold. The record was also previously held by a Ferrari 250 GTO Berlinetta that fetched $38.1 million in 2014.

Tags from the story
Ferrari, Ferrari-250-GTO