Montblanc’s Great Characters Edition pen collection pays tribute to the lives of some of the greatest historic figures who have left behind a legacy worth celebrating. Over the last couple of years, celebrated personalities such as Walt Disney, Andy Warhol, Elvis Presley, and Albert Einstein have been paid homage with their own Great Characters Edition pen collection. The latest collection to join the series recognizes one of the greatest figures from the automotive to ever live – Enzo Ferrari. Born in 1898 in the Italian city of Modena, Enzo started out as a race car driver and went to become the founder of the Scuderia Ferrari, and subsequently of the Ferrari automobile company. The new Great Characters Edition pays tribute to the life and legacy of the automobile giant and tries to capture the same passion for craftsmanship and innovation that defines the Ferrari brand.

The collection of writing instruments consists of three different versions. First up is the Great Characters Enzo Ferrari Special Edition that has been designed to evoke the achievements and character of Enzo Ferrari. Available in fountain, rollerball, and ballpoint, the special edition’s resin cap and barrel are decked out in Ferrari color “Rosso 70 Anni.” The year 1898 when he was born and the year 1923 when he won his first race are both marked on the cone. The metal ruthenium-coated clip is laser-engraved with “You cannot describe passion, you can only live it”, while the top ring on the cap features “OFFICINA MECCANICA ALFREDO FERRARI” engraving as a reference to Ferrari’s father and his birthplace.

The Great Characters Enzo Ferrari Limited Edition 1898 pens, on the other hand, are limited to 1898 pieces as a tribute to Enzo’s birth year. The cap and barrel are made using metal that mirrors the surface of the original Ferrari 125 S engine. Two dates engraved on the cone reference the production date of his first car at Ferrari’s Maranello factory and the date of the first racing victory for a Ferrari branded car. Additionally, the Montblanc emblem set atop the pens is in frosted quartz to resemble the frozen windows in which Enzo Ferrari would practice his signature as a young boy. 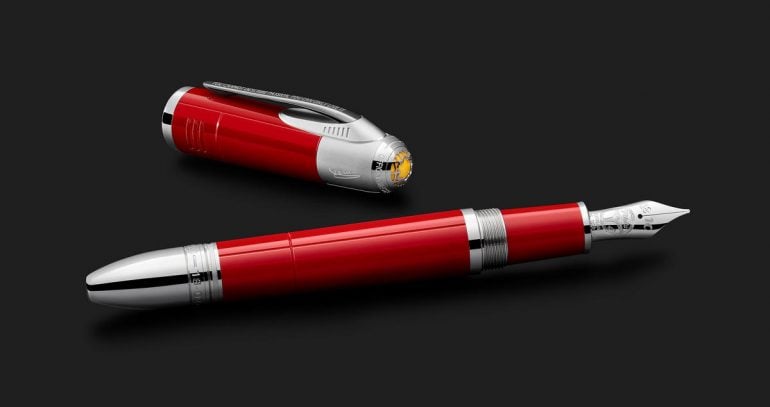 The third and last is the Great Characters Enzo Ferrari Limited Edition 98 which is limited to just 98 pieces paying homage to Cavallino Rampante, the iconic Prancing Horse first featured on Ferrari’s emblem 98 years ago. The cap and barrel are airbrush lacquered by hand in “Rosso Corsa”, the official racing color of Italian vehicles and drivers. The cap is decorated with the number 29 in reference to the year the Scuderia Ferrari was founded. The pen’s design mimics the bodywork of the 1952 Ferrari 500 F2, the winner of the first F1 Championship for Scuderia. The pen is adorned with several engravings and embellishments celebrating Enzo Ferrari’s successes and also includes the quote “I am one who dreamt to be Enzo Ferrari” in Italian. Montblanc’s Enzo Ferrari Great Characters Edition is available for sale on its official website and boutiques worldwide. 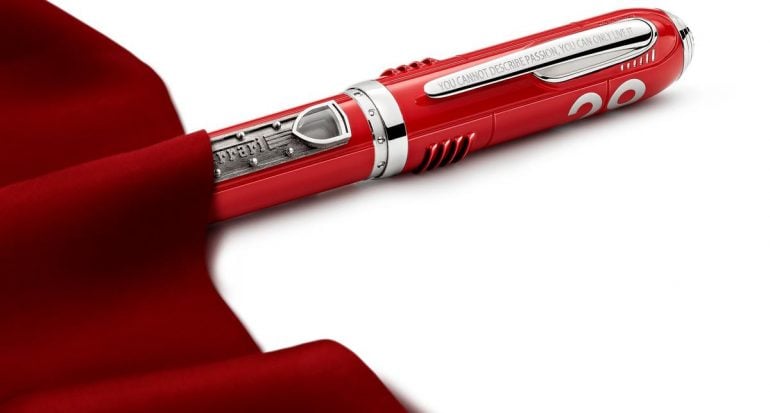 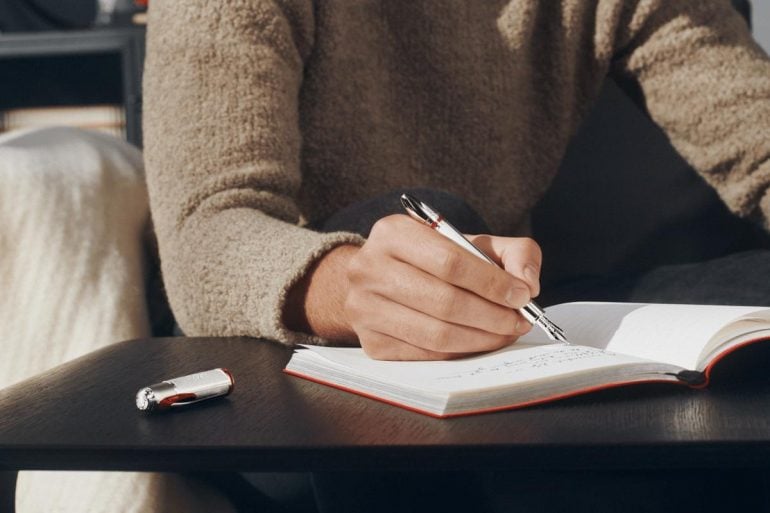 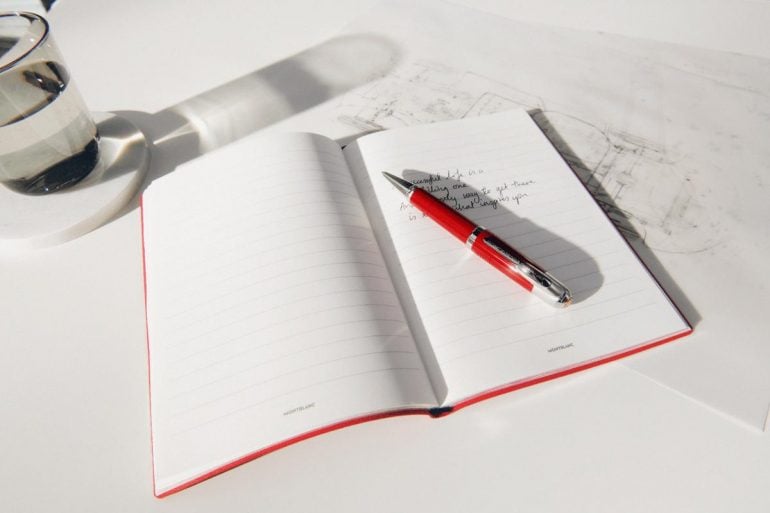