Classic car market is at its peak currently as we have already seen three rare exotic classic cars break previous records on separate occasions. The recent $52 million deal of a rare Ferrari 250 GTO, which broke the previous record by a huge margin, highlights the boom in the market. Last week at the inaugural Bonhams auction of classic cars at Knokke-Le-Zoute, another rare Ferrari was auctioned off. A blue Ferrari 212/250 coupe, identified as one of two Tipo 250 Europa factory prototypes with coachwork by Pininfarina, went under the hammer and fetched $1.1 million. 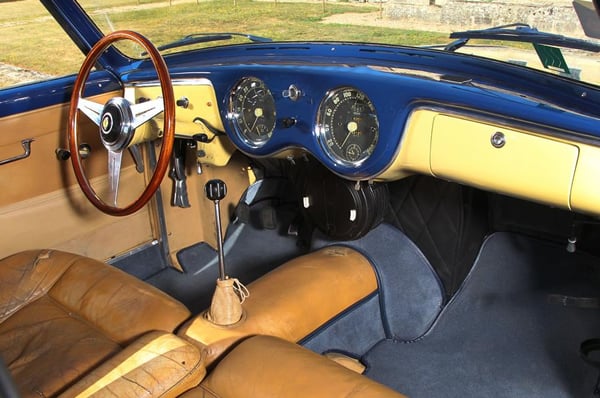 Though it might not be as glamorous as the 250 GTO, but it’s a very rare and important Ferrari. It’s not only one of the very first of the 250 series but also from the Enzo Ferrari-period, which is before Fiat increased its holding in the company to 50 percent in 1969. A recent estimate pegged the price of Tipo 250 at 750,000 euros ($1 million) to 950,000 euros. The car sold for 816,500 euros ($1.1 million) with fees to an unidentified bidder in the room. The seller was Swiss-based, as disclosed by the dealer. 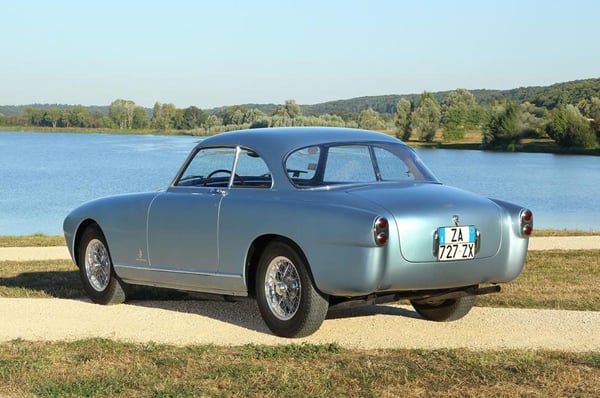 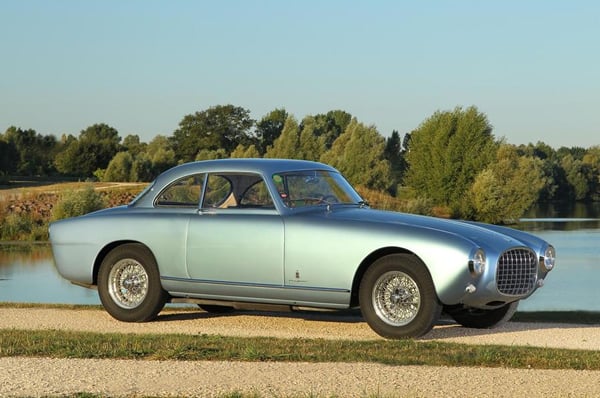 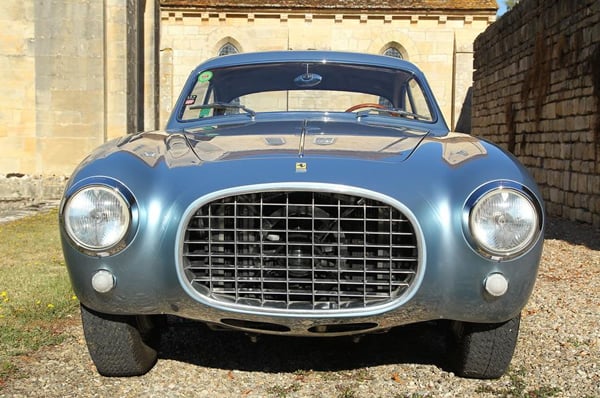 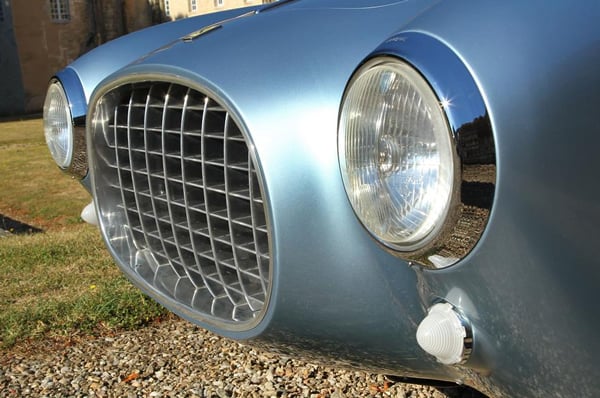 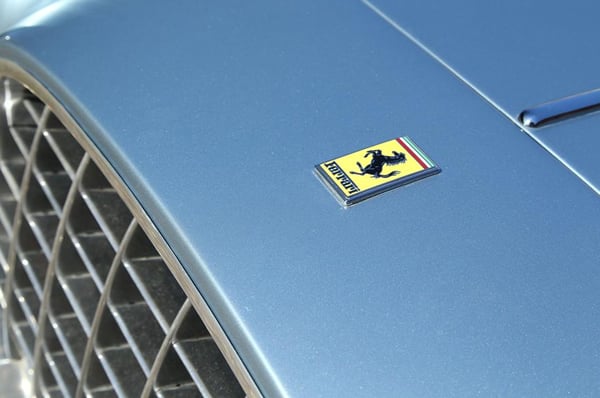 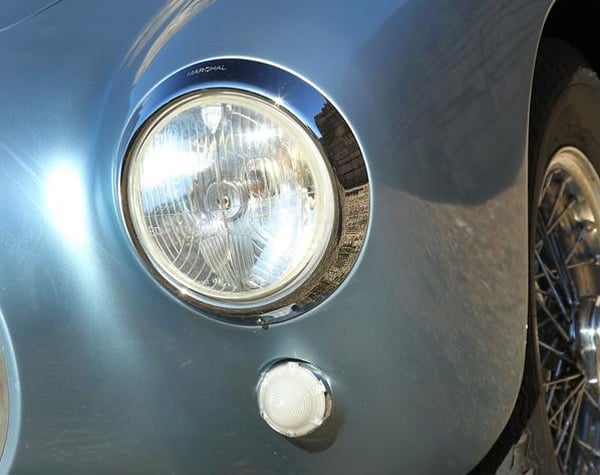 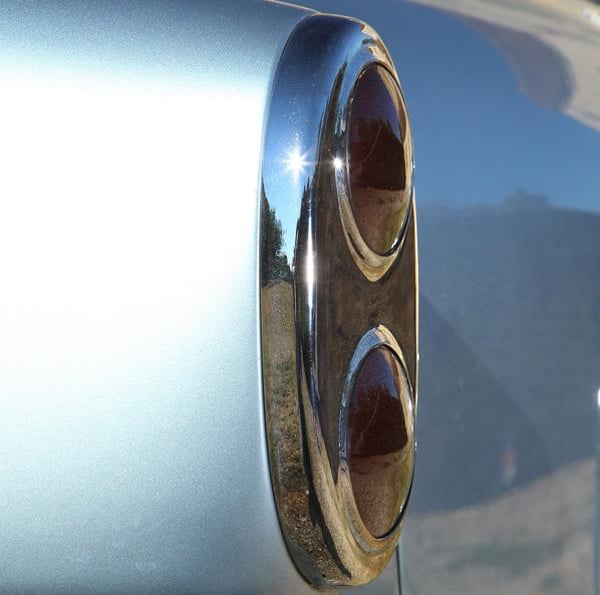 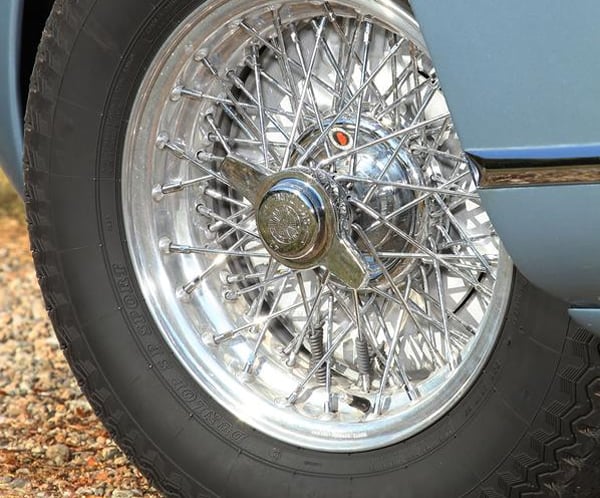 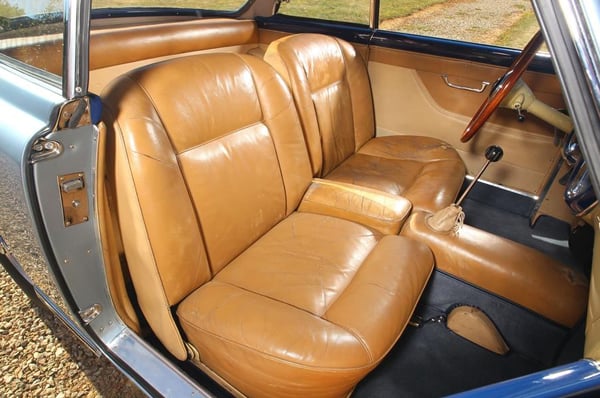 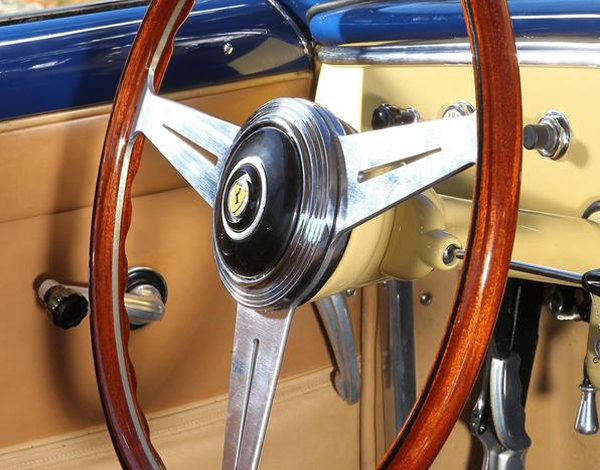 Tags from the story
Bonhams, Ferrari