Do you $40,000 to spare? If yes, then you can buy yourself an incredible replica of the iconic Michael Keaton Batmobile, which is set to go under the hammer at the upcoming Bonhams auction. Usually, famous movie cars’ replicas don’t really look very convincing and are not worth a look. But this Batmobile appears to be a perfect re-creation of the real thing in two Batman films, in 1989 and 1992, both starring Michael Keaton. According to Bonhams’ official description, the replica is believed to have been made by UK-based specialist company Z Cars in 2016 using a 1965 Ford Mustang as a donor vehicle. It is powered by a Chevrolet 5.7-litre small block V8 that reportedly churns out 380bhp. All the heavy bodywork of the Mustang has been replaced by a fiberglass body that mirrors the sculptural shape of the Batmobile, capturing all the finer details. 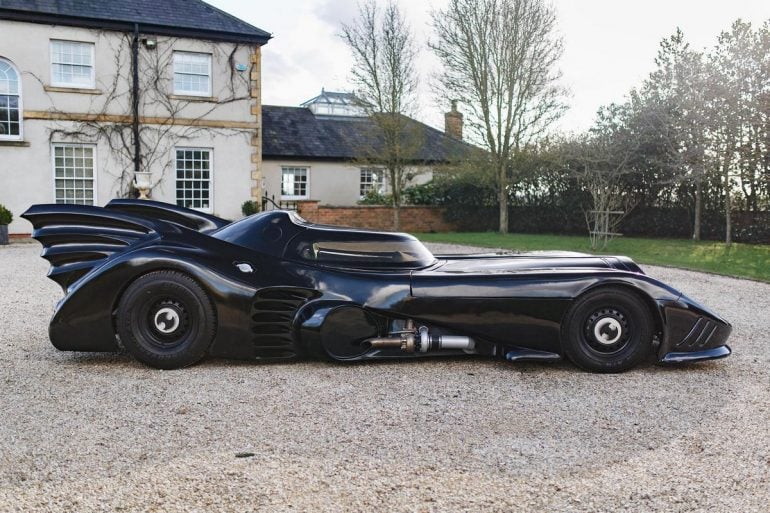 The Batmobile replica was purchased by the London Motor Museum in Hillingdon, where it was put up. However, a row with the local council forced the museum to shut down, thus forcing it to sell this beauty. The replica measures 22ft (7 meters) and is road-legal with proper registration plates. “I am ridiculously excited about this lot; it really is amazing,” Harry Fox-Edwards of Bonhams told the Daily Mail. “Every kid wants to own an actual Batmobile, and that’s exactly what this is. Footage from the time [it was made] shows it being fired up on a rolling road, so everything suggests that it will work just fine.” The car will be sold as a part of the Bonhams MPH March Auction on 20th March is expected to sell between £20,000 and £30,000 (roughly $27,000 and $40,000). 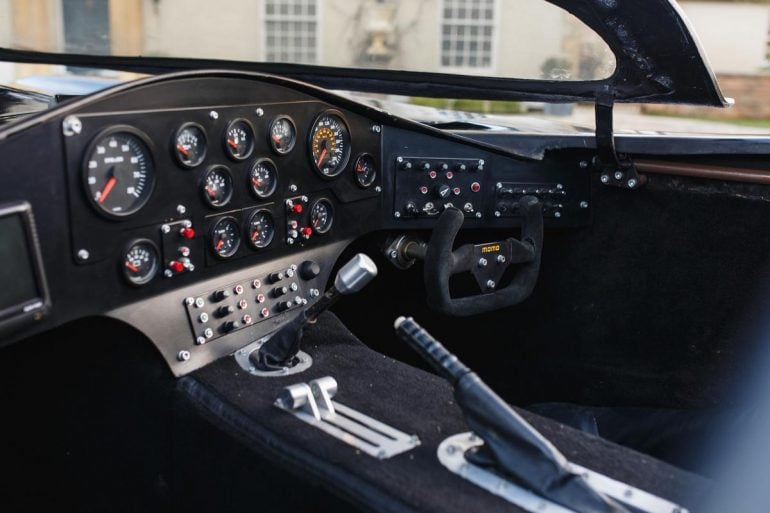 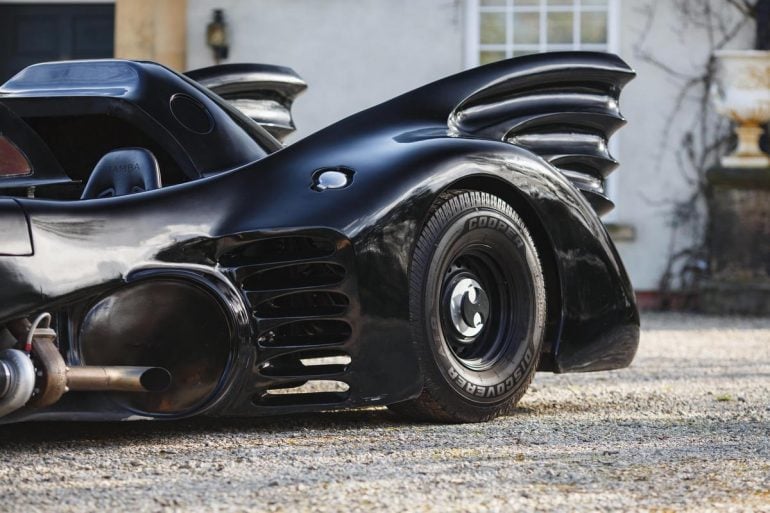 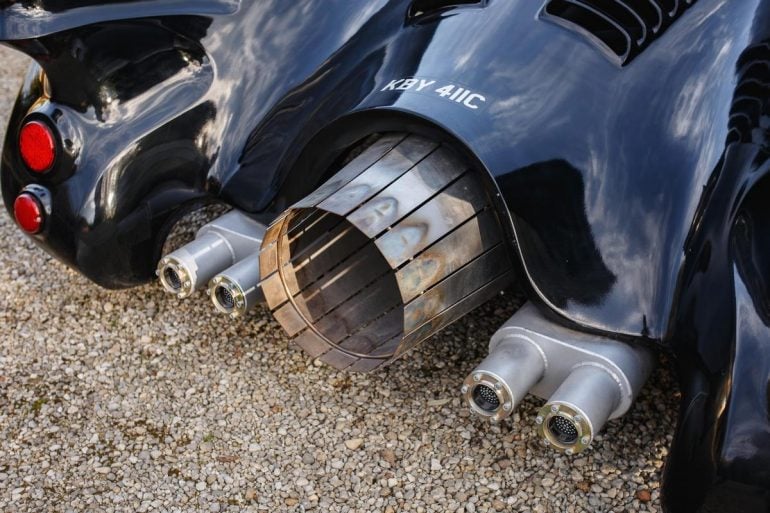 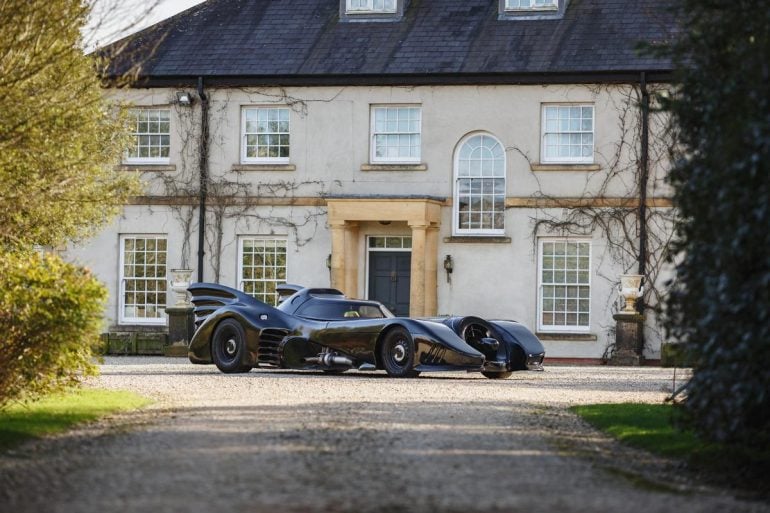 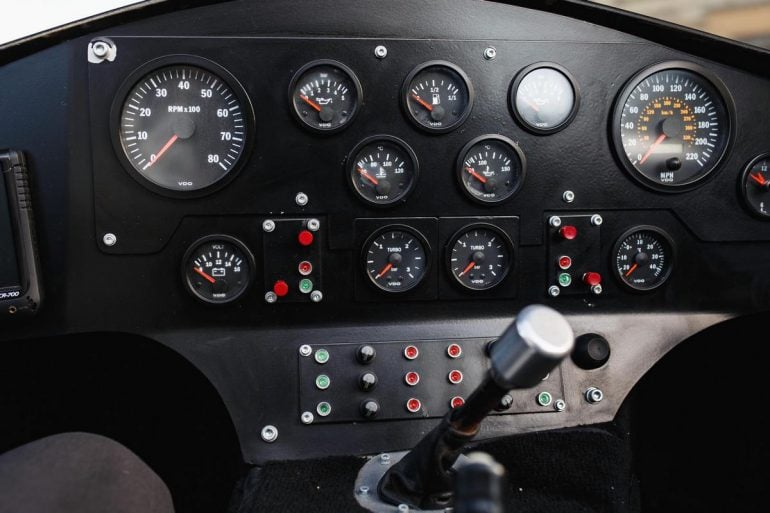 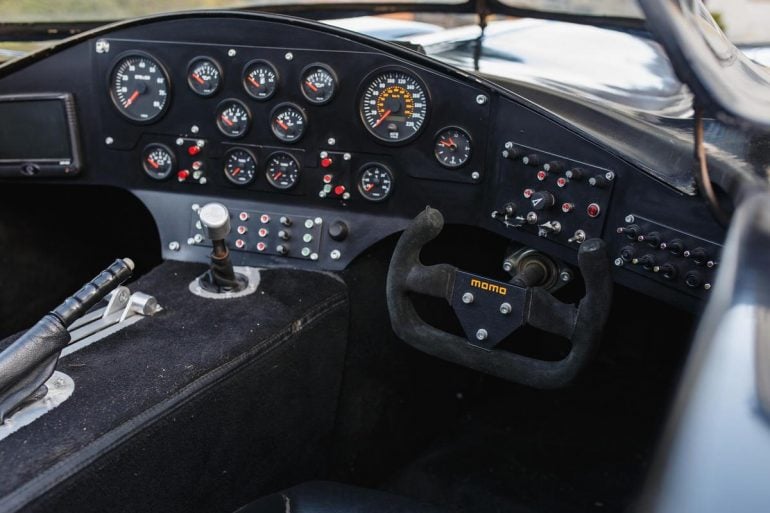 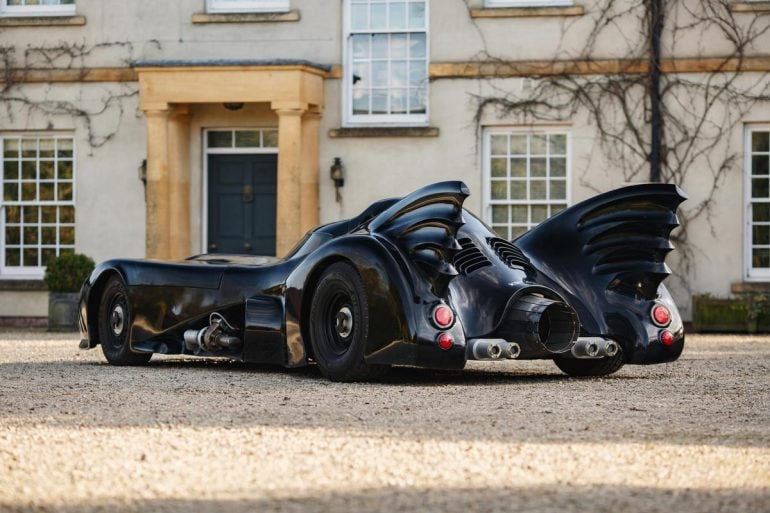 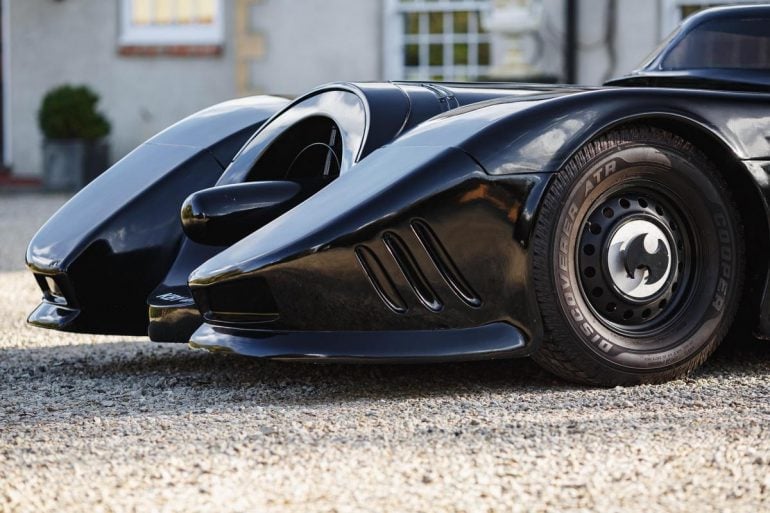 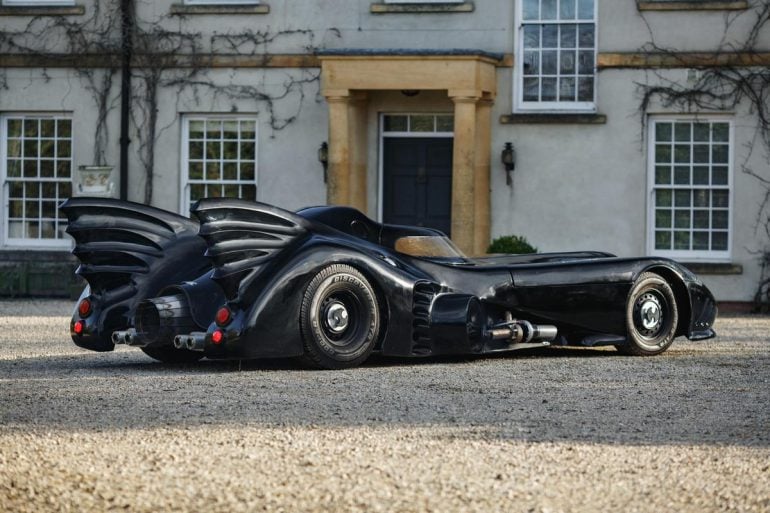 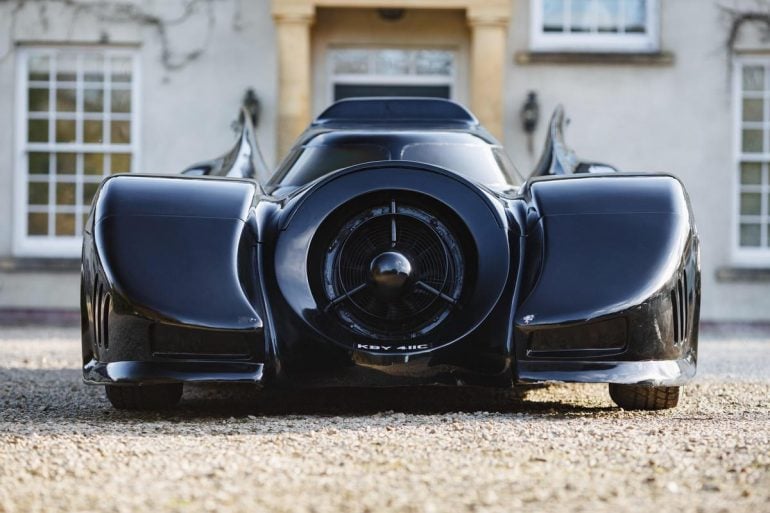 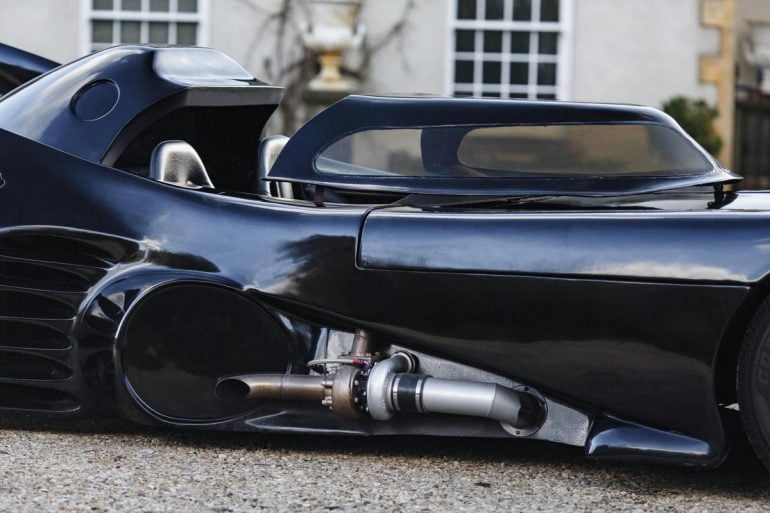 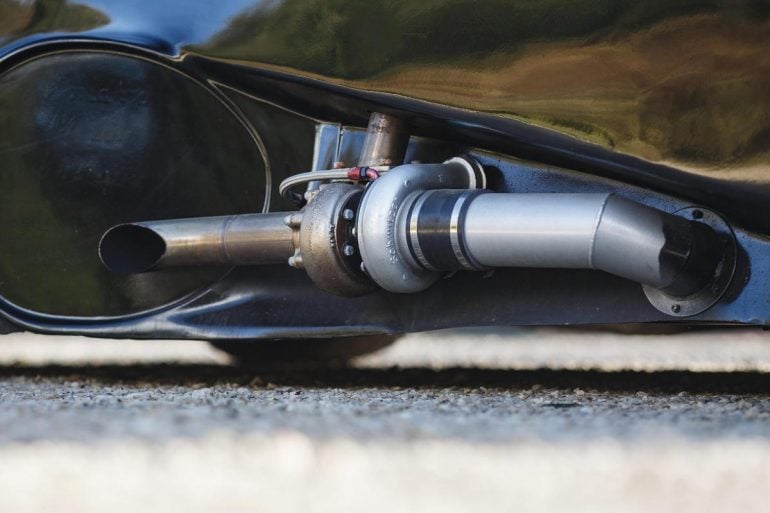 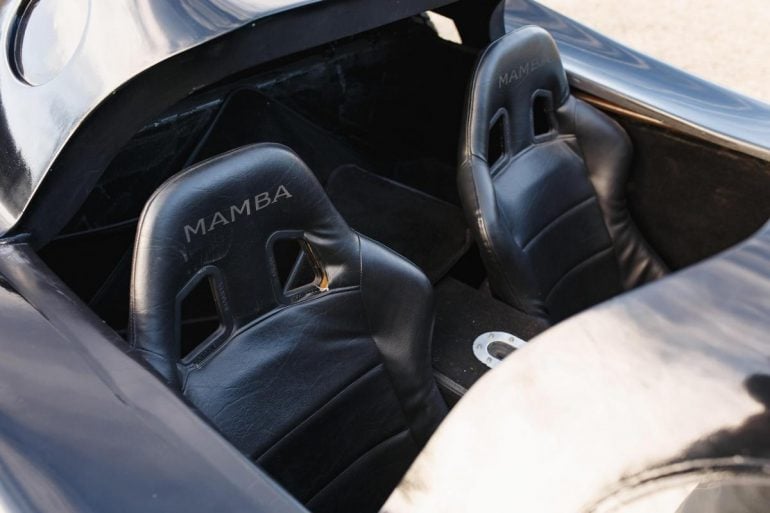 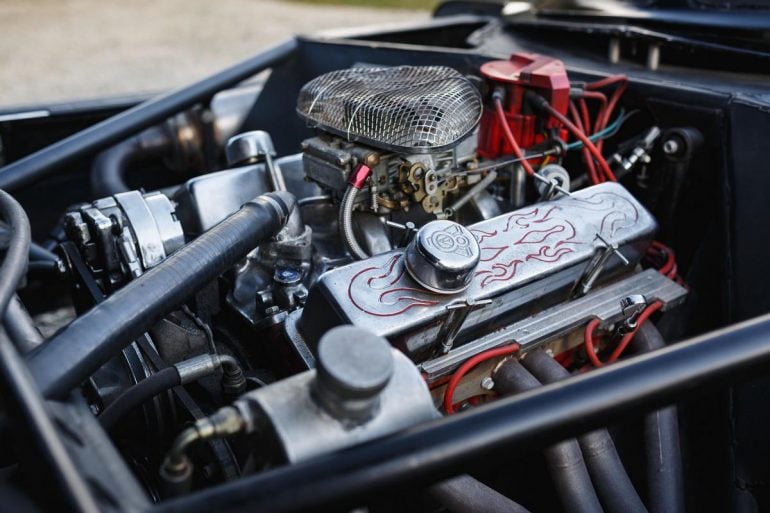