Mercedes-Benz partnered with Virgil Abloh to create a unique concept called Project Geländewagen. The unmissable creation decked out in all white showcased an interesting take on the iconic G-Wagen transformed into a race machine. The German automaker has yet again joined forces with the multidisciplinary designer for this year and the collaboration will see the creation of an electric show car featuring the celebrated Mercedes-Maybach badge. Called “Project Maybach,” the collaborative show car will debut at Art Basel Miami Beach on December 1, 2021. The collaborative project is a part of Maybach’s centenary celebrations, which also recently saw the launch of the Mercedes-Maybach Edition 100. 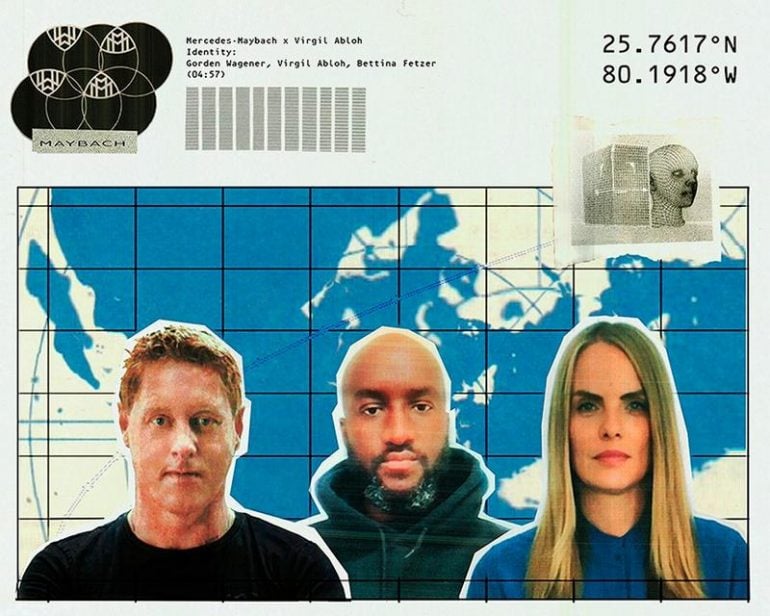 The Project Maybach is being touted as an automobile that’s nothing like previously seen from Mercedes-Benz. Being an electric vehicle, the show car’s design will transcend the boundaries set by “existing blueprints, or production specifications.” Virgil Abloh will closely work with Mercedes-Benz Chief Design Officer, Gorden Wagener, to create an electric show car and his background in civil engineering and architecture will help him create something truly bespoke. “The Maybach legacy celebrates exploration, pushing creativity to new places, living outside of the status quo. In this next phase we’re embracing these ideals and bringing the Mercedes Maybach heritage into the future, inviting the next generation to join in revering this icon,” said Virgil Abloh. “Together we’re entering a new age of discovery.” 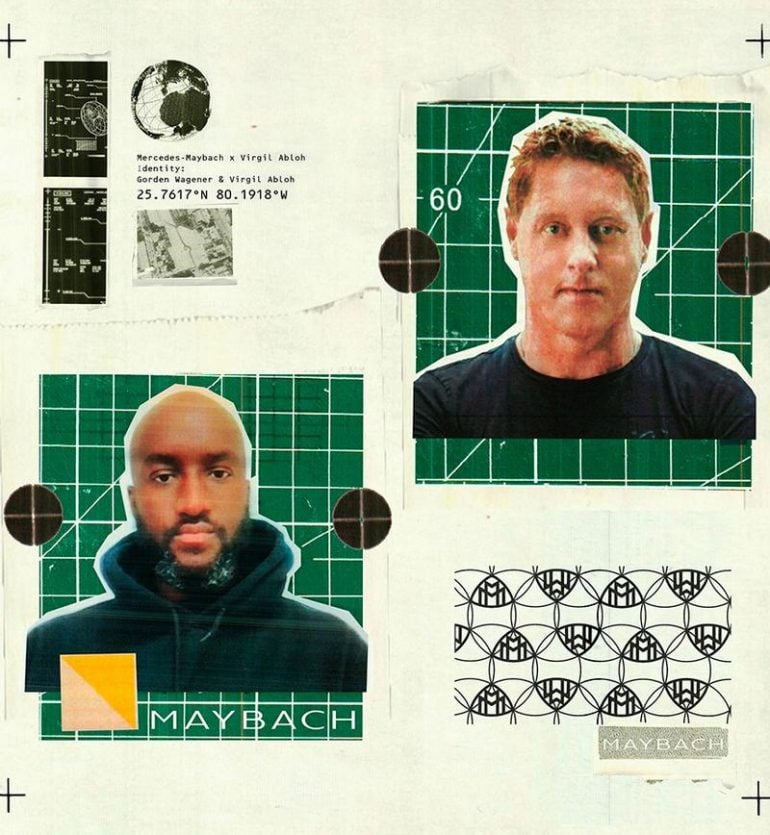 “With Project MAYBACH we define the next level of luxury” said Gorden Wagener, Chief Design Officer Mercedes-Benz AG. “After 100 years, we transform the brand into a luxury electric future. Together with Virgil, we are writing a new rule book for Mercedes-Maybach.” That’s all the information that has been officially communicated. But if we have to guess, we might get to see a conceptual Maybach version of the newly released Mercedes EQS flagship EV that could set the tone for a future production car.