Porsche offers one of the most elaborate customization options for its cars. Even if you don’t want to buy one, you can simply go to their online configurator to get an idea of the sheer number of options the German automaker offers to personalize a car according to your exact taste. Established in the late 1970s, Porsche’s Sonderwunsch (aka “special wishes”) program has offered its customers of customization options. Porsche wants to take its personalization program to a whole different new level by revamping the Sonderwunsch into a service that will let buyers work directly with engineers and designers to create a one-of-a-kind Porsche. “We want to take our individualization program one, two, or three steps further in two main dimensions,” explained Alexander Fabig, Porsche’s head of individualization and classic, during a roundtable. “The first main dimension is the customer interaction. We want to make customers part of our projec team; they’re the boss. They get their own team of designers, engineers, and project managers.” 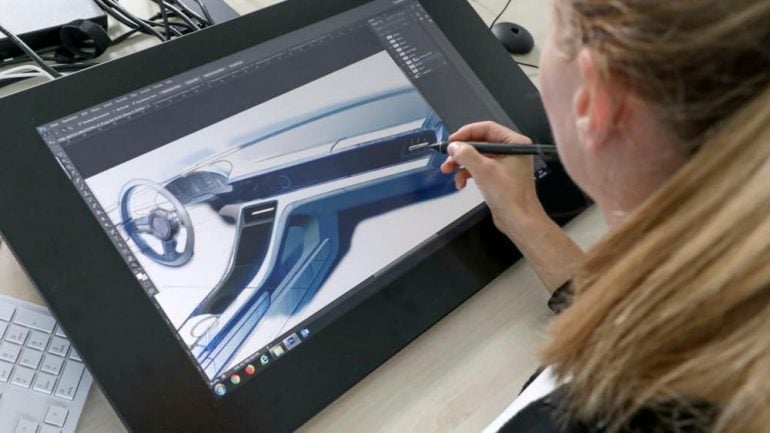 Porsche’s Exclusive Manufaktur and Classic divisions are teaming up for the bespoke one-off program which will not only allow personalizing new cars but also fully re-commission and restore older models into almost anything they want. This involves everything from choosing bespoke materials to refinishing the exterior paintwork to also upgrading the powertrain and other components. Porsche says those buyers who can’t configure their dream car using the online configurator can use this program. All they need to do is get in touch with a representative from Exclusive Manufaktur in Zuffenhausen, Germany, or at one of the Porsche Experience Centers. After assessing the feasibility, the buyers will be given an estimate of how much time and money it will take to complete. Porsche says the project can take up to a year and can cost over $100,000, depending on the complexity. 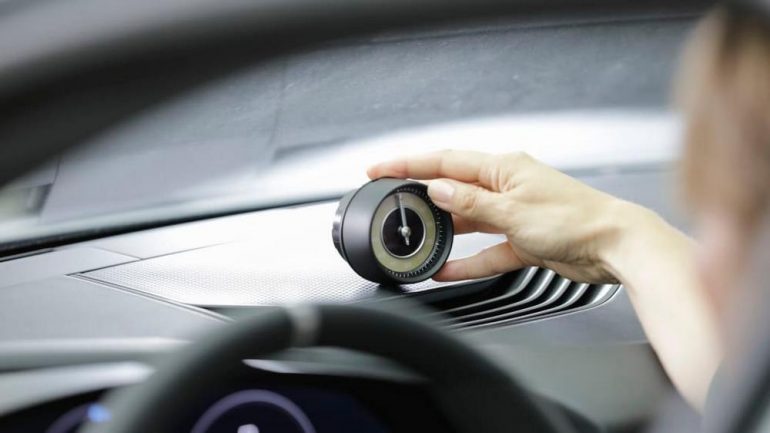 There are restrictions to the program, however. Porsche won’t rebuild any limited-production cars, nor will it copy anything from other brands. But a customer can re-commission a 997-generation 911 GT2 RS and get it individualized to a specific exterior paint scheme and wrap the cabin in the upholstery of choice. You will even entertain requests to mechanical upgrades if they are technically possible. Porsche says it will accept between three and five applications in 2021 and two are already in progress. 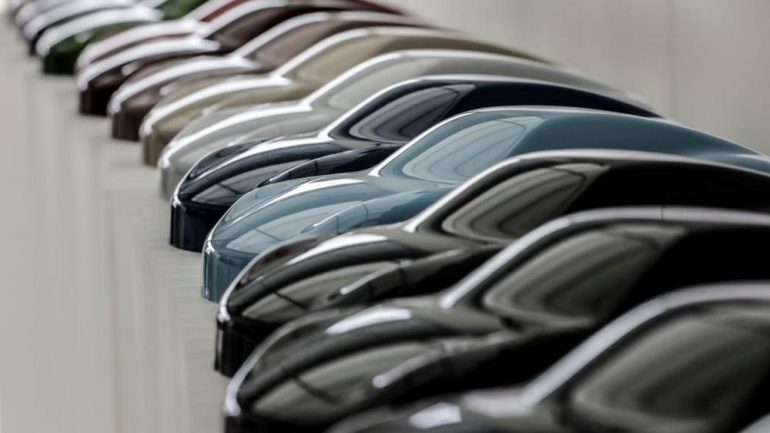 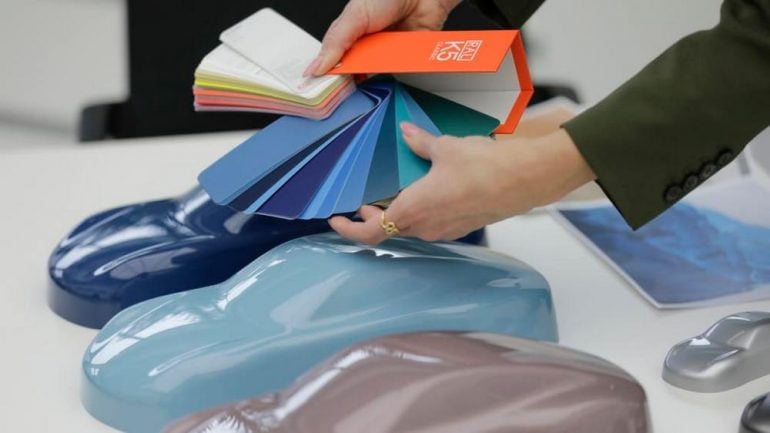