Just a few days after Amazon revealed a prototype of its Zoox self-driving electric car, a new report by Reuters claims that Apple’s EV is not dead and the Cupertino-based tech giant is potentially aiming for a 2024 launch. Codenamed Project Titan, the company’s automotive efforts began taking shape in 2014 with the goal to design its own vehicle from scratch and revolutionize the automobile industry. Since then, the objectives of the project have pivoted several times. The company shifted its focus from building its own electric cars to develop the technology it can license to other automakers. Things fell apart very quickly, and the project was scaled down dramatically, and 190 people were laid off from the team. But the latest report by Reuters suggests that things are back on track, and the iPhone-maker has returned to its original idea of building its own EV rather than just working on the technology. 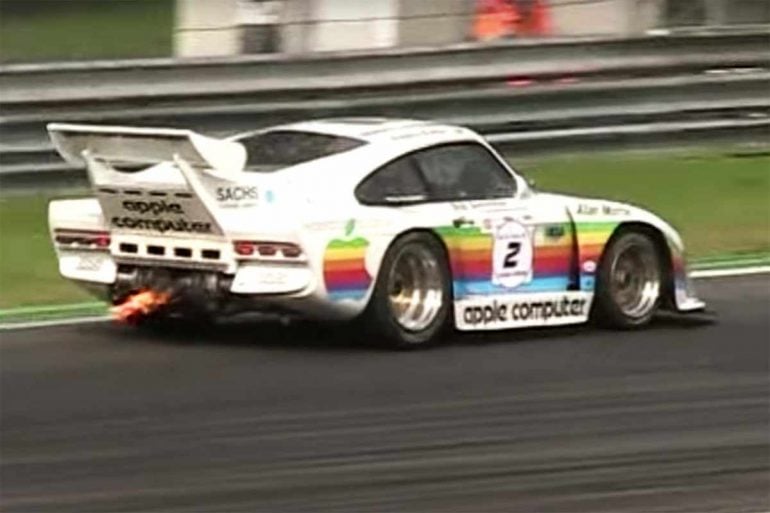 According to Reuters’ story, Apple has managed to develop revolutionary battery technology, and the company is said to have figured out something new that addresses the two biggest challenges: power density and overall battery size. “Apple has progressed enough that it now aims to build a vehicle for consumers,” two sources told Reuters. The report also states that the Apple EV will be very different from Google’s Waymo and Amazon’s Zoox. Instead of making ride-sharing robotaxies, Apple is focused on building consumer-focused, personal vehicle. Apple has also decided to partner with manufacturing specialists to assemble its cars instead of building its own production facilities. 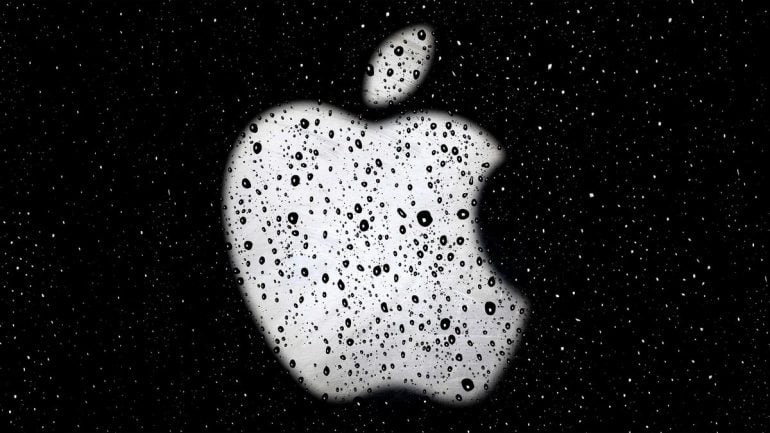 Apple will follow the usual automobile manufacturing route by tapping outside partners for components, including LIDAR sensors, which help in self-driving by creating a depth map of the surrounding environment. But the report also claims that Apple might end up using internally developed LIDAR units, similar to the ones that can be found on the iPhone 12 Pro and iPad Pro models released this year. It will be interesting to see how the long-rumored Apple electric vehicle turns out; although, we are still a little skeptical. To make things worse, the Covid-19 pandemic might further delay the launch to 2025 or beyond. 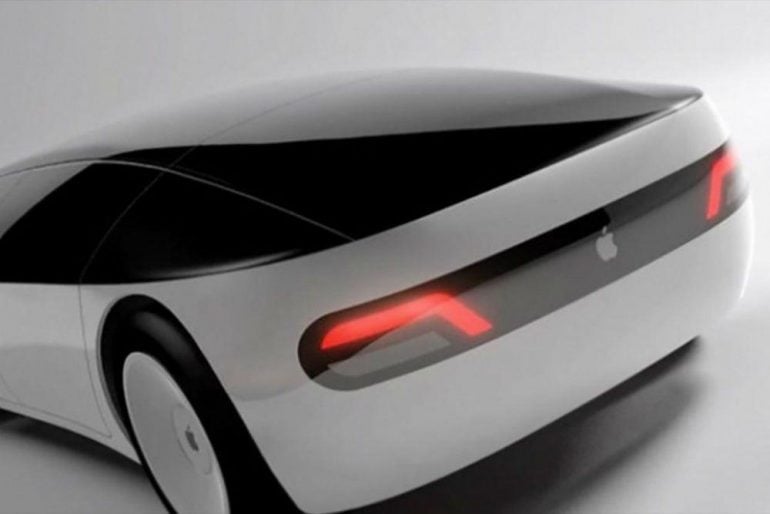