Every once in a while, we come across a new jet powered aircraft concept that promises to introduce ground breaking technology that can change the aviation industry. But the same is not the case with helicopters; it’s very rare for helicopter manufacturers to showcase revolutionary concepts. Bell Helicopter isn’t known for indulging in concept aircraft; however, the company has for the first time unveiled a concept that serves as a roadmap for the future of rotary flight. Meet the FCX-001, a concept helicopter that is nearly-autonomous and is powered by a hybrid powertrain. 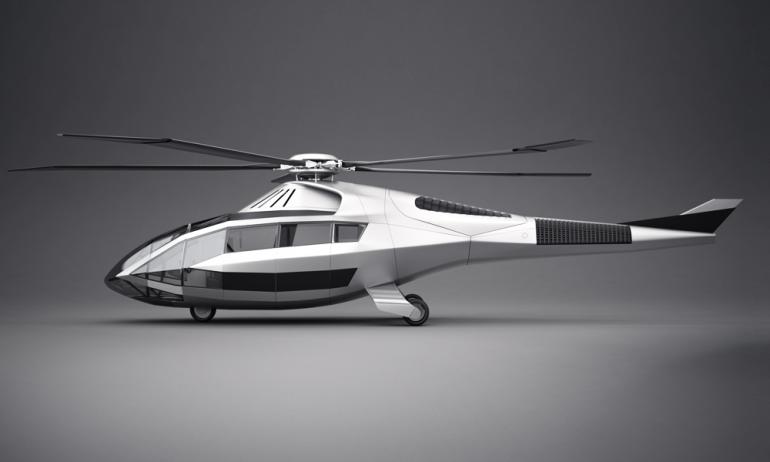 Unveiled at Heli-Expo 2017 in Dallas, Texas, the FCX-001 packs a number of industry-altering innovations both inside and out. Some of those notable elements include a fan-driven anti-torque system, hybridized propulsion, morphing main rotor blade tips, and an extensive use of glass in the fuselage. And it’s not just the exterior design that looks straight out of a Sci-Fi movie, but even the helicopter’s cockpit is next-gen. It features a single pilot seat in the center of the cockpit makes use of augmented reality to control the aircraft.

“Six months ago we created a dedicated team to focus on emerging technologies and how we could incorporate them into our products.” Bell Helicopter’s President and CEO Mitch Snyder aid as Heli-Expo. “Among that team’s first tasks was to display visually the technologies and innovations that present a roadmap that we envision bringing to market.” 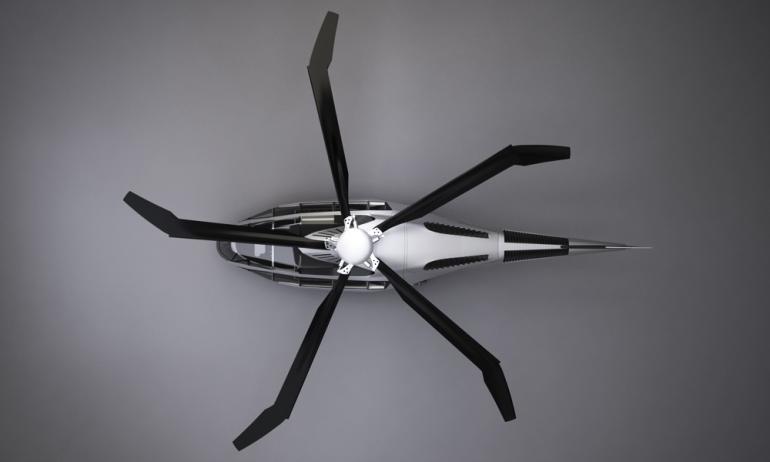 If you look at the exterior design of the helicopter, a lot of the design elements look to be inspired by the latest supercars like the Lamborghini Aventador. In addition to the prominent aerodynamic features, it has supercar-like gullwing doors and racing seats like seating on the inside. During a pre-show unveiling of the concept to industry media, Bell CEO Mitch Snyder said the FCX-001 was inspired by the concept cars produced by automobile manufacturers for major auto shows. Bell has applied for a patent on the design.