It’s 2016 and the year is ripe with some fantastic super-hero movies lined up. With the likes of Deadpool, Batman v Superman, Captain America, Suicide Squad and X-Men all making it to the silver screen this year, we couldn’t be happier. It goes without saying that these movies inspire the fantasy of the heroes living among us in this present day and age. How different would the world be? While political and military issues will be most majorly inspired, we will also have brands patronizing these heroes. Here are some supercars from today’s marketplace that could be presented to these messiahs of peace. 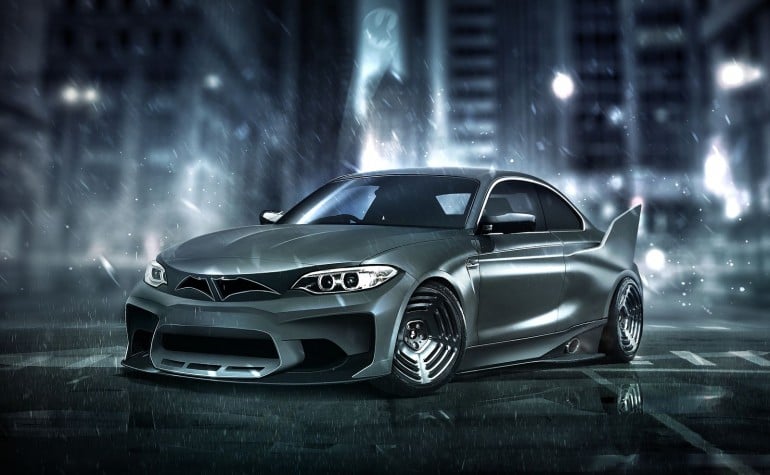 Batman’s BMW M2
The Batmobile is definitely not street-legal so Batman would have to make do with something a little tamer, so may be the easily maneuverable BMW M2. 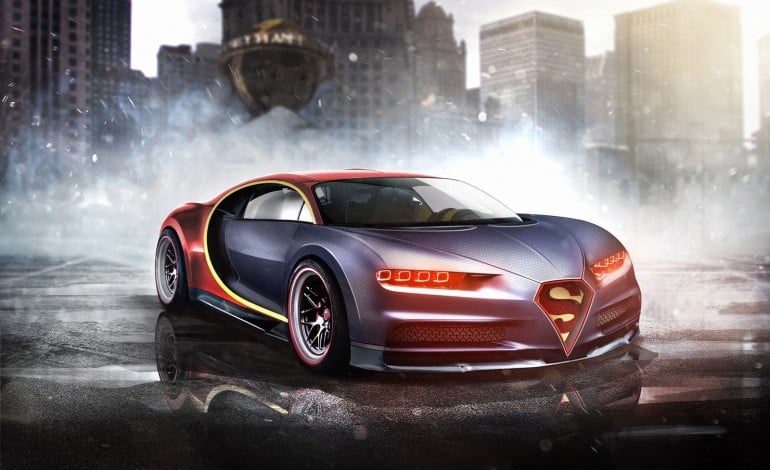 Superman’s Bugatti Chiron
It may not be faster than a speeding-bullet or strong enough to stop a meteorite, but the Bugatti Chiron seems to be a pretty interesting choice for the Man of Steel. 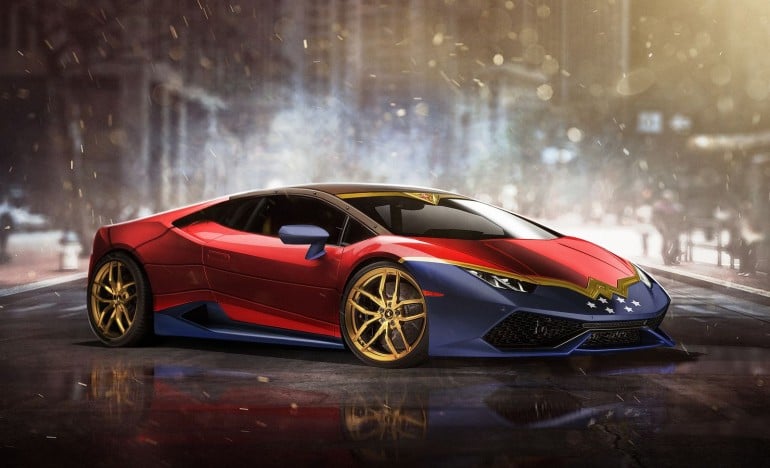 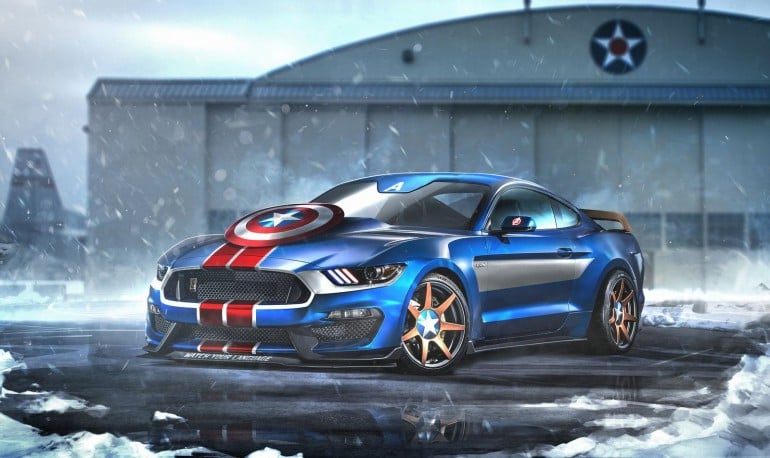 Captain America’s Ford Mustang GT350R
American through and through, the man and this beast of a machine could blend right in. 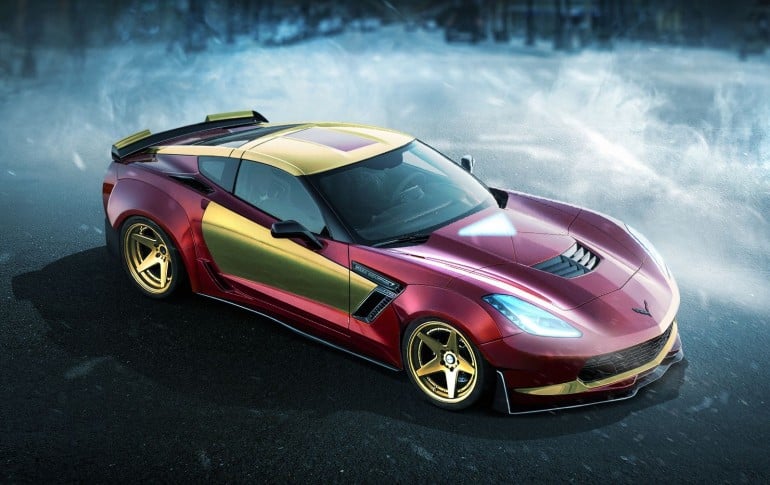 Iron Man’s Chevrolet Corvette Z06
This billionaire philanthropist could do with a car that replaces its engine with an arc reactor. 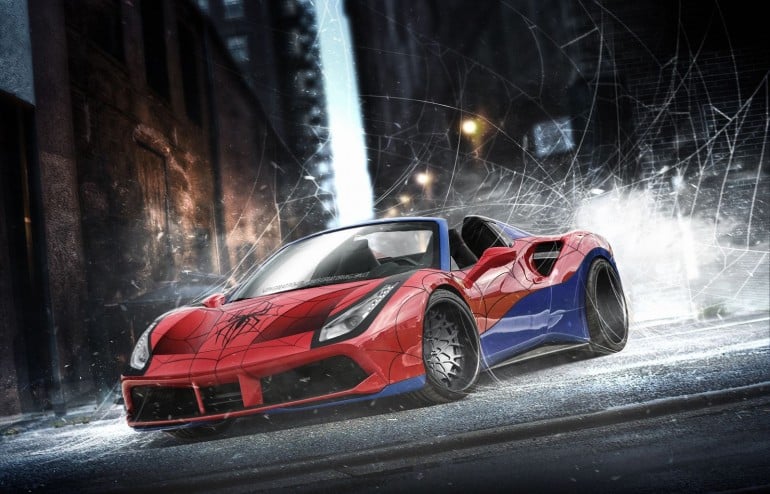 Spider-Man’s Ferrari 488 Spider
Why the man would be endowed with these wheels is no guesswork. 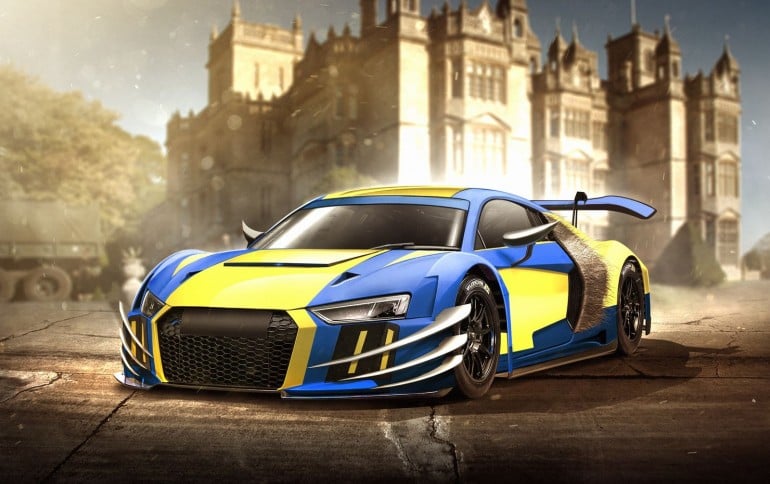 Wolverine’s Audi R8
Logan may have a spat with Iron Man for the much desired Audi R8 but then the latter wouldn’t dig those sideburns so much. 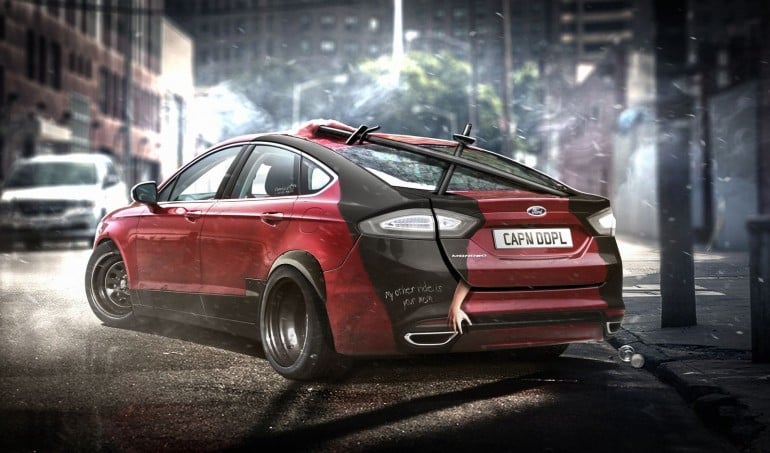 Deadpool’s Ford Mondeo
Deadpool has pretty much established his stance as a superhero and it is miles away from glamorous. 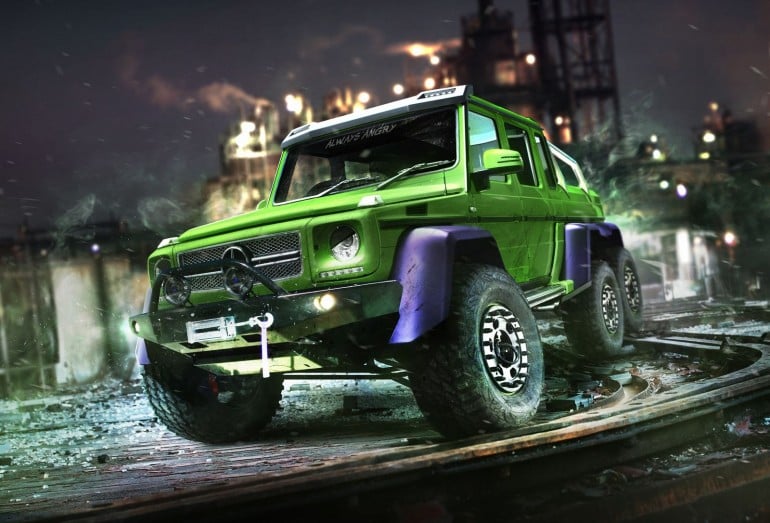 The Hulk’s Mercedes G63 AMG 6×6
No matter how scaled up his choice of ride may be, this angry crusader will have to sit himself in a hunch as he battles his road rage. 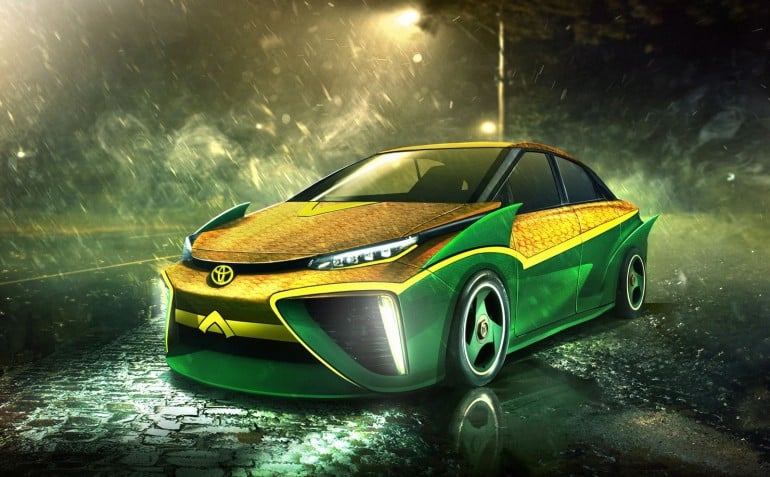 Aquaman’s Toyota Mirai
Aquaman would require a car that can make a splash into any water body and that’s just what this Mirai has to offer.

Tags from the story
Comics, Supercar