Stretched limousines have always been one of the favorites amongst car customizers as they get to play around with crazy ideas to build the most wicked ride. Wackier the limo, more popular it is with those who want to rent it for their special day and make a standout arrival. We have seen limos with fully decked out interiors, limos with dancing poles and even a 26-wheeler behemoth from the United States that holds the record for the longest car ever built. But if you’re looking for something truly special, the Tank Limo is all you want! That’s right, a UK-based company called Tanks-Alot is probably the first and the one of its kind that lets you hire a road-legal stretched tank for special occasions. 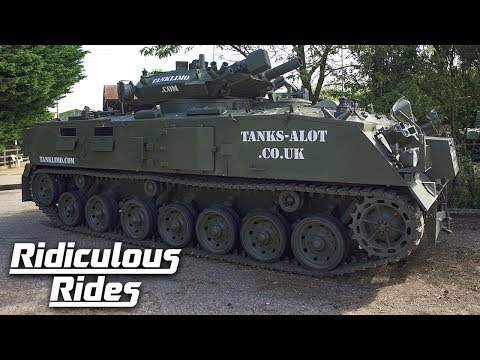 The story of the Tank Limo began 30 years ago when a person named Nick Mead bought two armored tanks for a steal with the plan to keep one and sell one. However, he was soon approached to rent one which returned more than half of the tank’s value in just one day. This seemed like a good business opportunity for Nick. He then had them split in half and got the two welded together with an extra 5 feet of space, creating the first stretched tank. The unique machine measures 22-foot long and 8-foot wide, while weighing 17.5 tons. It’s legally permitted to be used on the public roads in the UK with the constraint of being driven up to 20 mph with rubber-padded tracks. However, Mead said that they were able to reach 35 mph on private roads. The Tank Limo can seat up to 10 guests and the renting rates start at £1,600 (approximately $2,000). 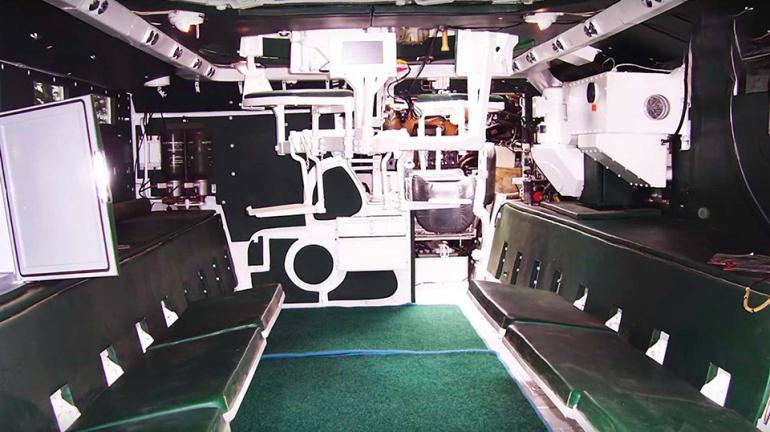 [Via:TecheBlog]
Tags from the story
Limo