If you’ve been following the electric car segment for the last couple of years, you’ be aware that the focus is slowly moving away from sedans to all-electric SUVs, crossovers, and pickup trucks. At the 2020 Beijing Auto Show, we came across rather one of the more interesting EV crossovers to be showcased in recent times. A Chinese company called Human Horizons that was founded in 2017 revealed the production variant of its HiPhi X electric SUV that is being touted as the smartest and most technologically advanced electric vehicle. Calling it the ‘world’s first continuously evolving super SUV’, Human Horizons claims that the electric SUV ‘combines cutting-edge technical innovation, sustainable manufacturing, and state-of-the-art design, to create the world’s first continuously evolving super SUV.’ 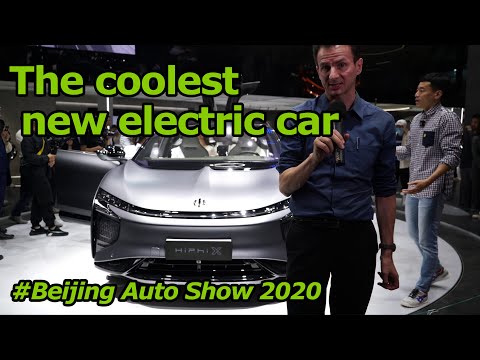 Before we dig deep into the innovative technological features of the HiPhi X, let’s first have a look at the design. The first impression of the Chinese electric SUV is that it has a design that combines the body styles of a crossover and an MPV. The low-slung roof gives it a very sporty appearance, and the LED headlights and tail lamps are very futuristic looking. However, you’ll notice that the HiPhi X looks a lot like the now doomed Faraday Future FF91 with tweaked design elements. Another design highlight of the HiPhi X is its two-piece rear doors that look pretty cool. Although, the only functionality of that design might be for easier ingress to the third row of seats. 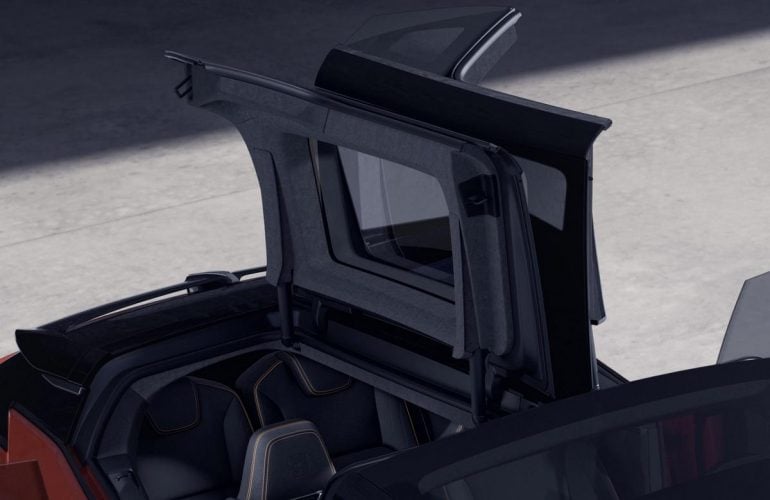 While we don’t really have clear pictures of the cabin, from what we can see is that the front has a digital instrument cluster, a massive portrait-oriented infotainment screen, and a big horizontal display for the passenger. Even the rear doors have touch buttons controls instead of physical buttons, which is surely the first of its kind. But the most important part of the HiPhi X is its onboard AI assistant called HiPhiGo, which has been developed in collaboration with Microsoft. According to the automaker, the EV has a highly advanced neural network and it works with an array of onboard and external sensors to continuously analyze massive amounts of information and learn to evolve. The electric SUV will also come with Level 3 autonomous driving at launch. As far as specs are concerned, HiPhi X will be offered with rear- and all-wheel drive variants with several battery options, with the largest 96 kWh battery pack offering a range of 379 miles. Details on the electric motors remain unclear, but Human Horizons has said that the most powerful variant will be capable of a 0-63mph time of 3.9 seconds. The company has also announced that the HiPhi X will be available in a small production run at the end of 2020 before a full-fledged launch by 2021. 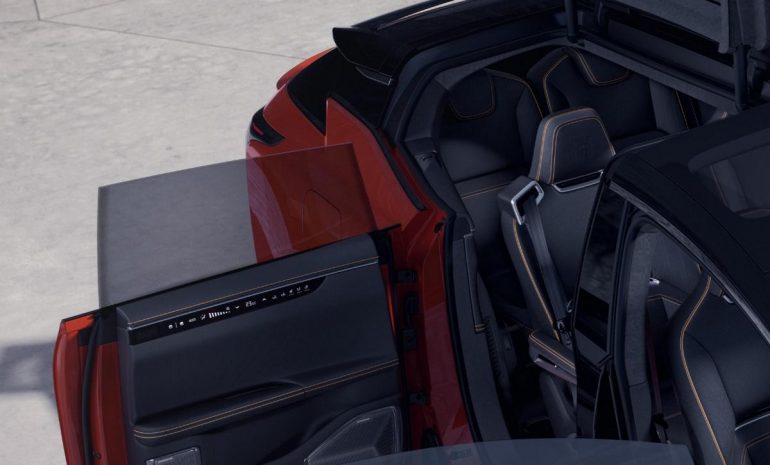 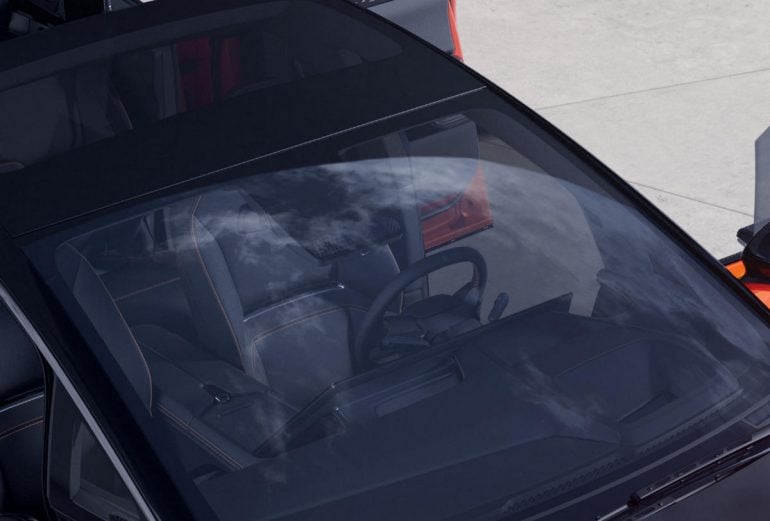 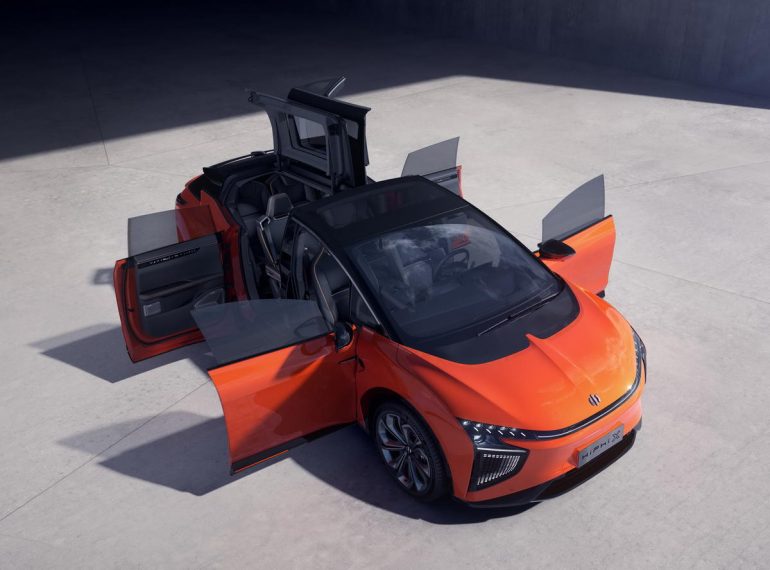