China has always been one of the world leaders in technology. They gave us the globe’s very first driverless bullet train, but even as they are storming into the future, the Chinese geniuses are rebuilding the past to fit into our present. Chinese architecture studio MAD has unveiled plans to rebuild a historical railway station and complement it with a new underground terminal. situated at the center of Jiaxing, a city in southeast China, close to Shanghai, Hangzhou, and Suzhou, this train station project, is named ‘the train station in the forest.’ Jiaxing is an integral part of China known as the ‘home of silk’ and the ‘land of milk and honey’ and a pivotal city for several major industries. Originally, the train station was constructed in 1907 and unfortunately destroyed in the Second Sino-Japanese war in 1937. The architectural geniuses will work on the 35.4 hectares proposal to turn it into a full-scale reconstruction of the historical Jiaxing train station. Read on to see images of this revived structure that got the makeover of the future:

The total area spans 35.4 hectares and includes the main train station and North and South Plazas. 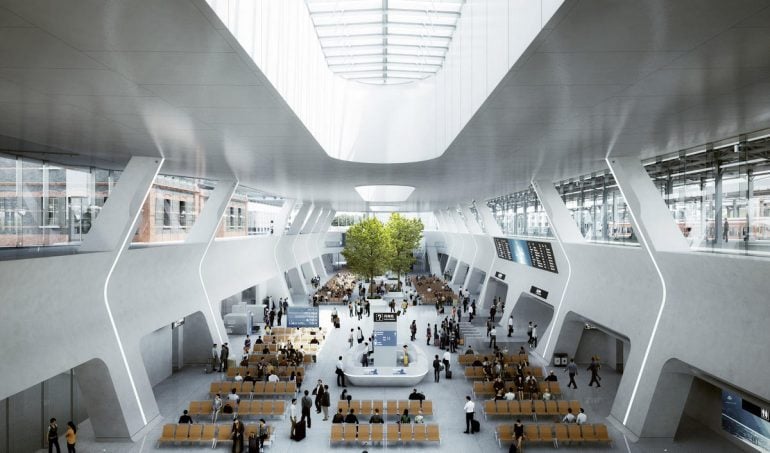 the new solar panel-topped buildings, will form the entrance to the new train station. 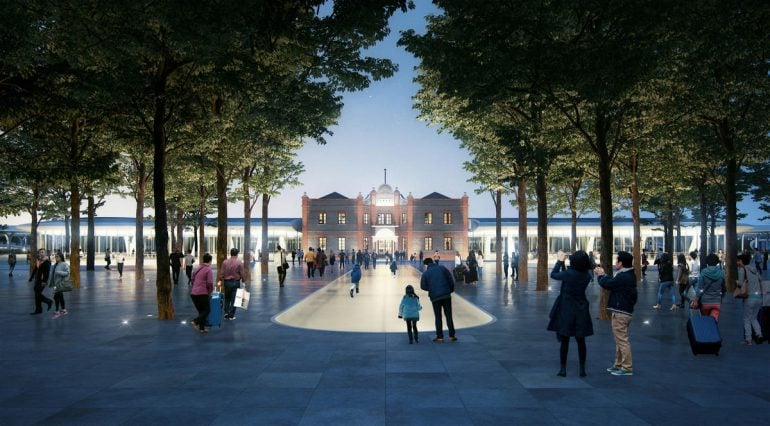 The new structure of the station will be created underground. To achieve this, MAD’s architects have worked on a 1:1 scale re-building depending on archival studies. 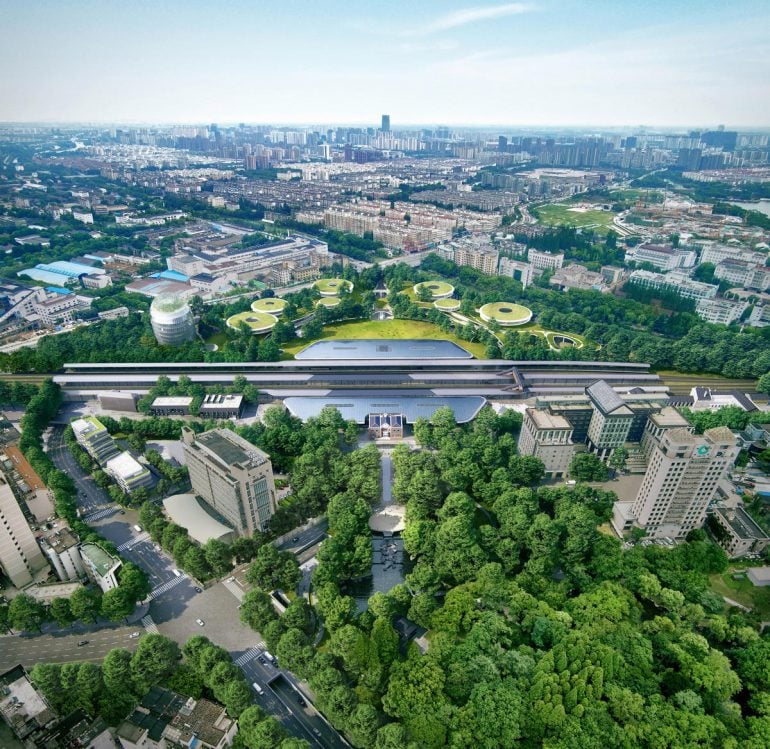 With the station underground, the ground floor works as an urban oasis. The existing Jiaxing train station will be turned into the Jiaxing Railway History Museum. 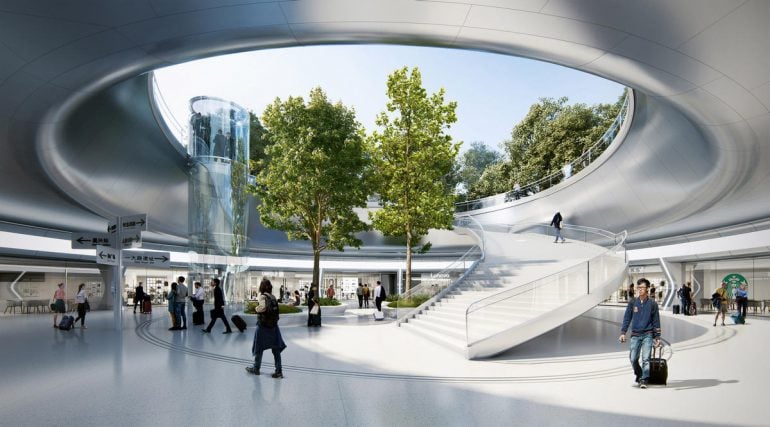 The sunken courtyard will connect commercial areas to spaces above ground and will also house shopping areas. 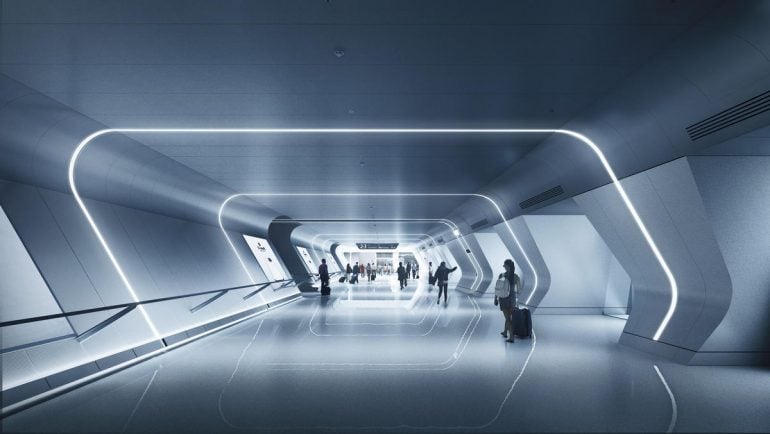 The new train station will have an overall passenger capacity expected to reach 5.28 million people per year. Peak-time capacity goes beyond 2,300 people per hour. 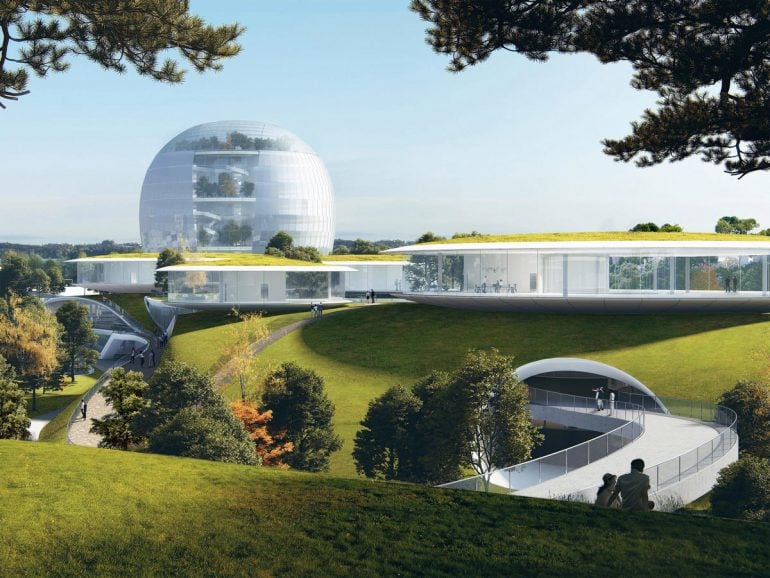 The revived train station will be just as impressive outside. The above-ground Southside commercial area comprises beautifully landscaped lawns that can be used for events and festivals. “The scheme’s emphasis on connecting with its surroundings will also serve to increase human activity and visitors to the area, enhance its commercial offering, and ultimately rejuvenate the old city center with a new vitality,” MAD said.