Honda is best known for building world class sports bikes and affordable cars, but despite having a solid foundation in automobile sector and some footprint in technology, the Japanese company has harbored a dream to make its entry into the aviation industry. Honda quietly started working on its plans to build its first jet in late 90s and initiated the testing of the prototypes over a decade ago. But after countless delays and reassessment of the project, the Japanese company confirmed last year that the HondaJet is back on track and even announced easy finance options for potential buyers. And now Honda Aircraft Co. has said that the first production HondaJet is nearing completion and has had its GE Honda HF120 jet engines installed. The company also added that it will soon conduct initial ground tests before taking its first flight this summer and remains focused on making first deliveries of the new HondaJet in 2015.

The new $4.5 million twinjet aims to offer best-in-class performance in several aspects. “Honda Aircraft Company’s most important goals are achieving Federal Aviation Administration Type Certification and delivering the first customer aircraft,” said Honda Aircraft Company president and CEO Michimasa Fujino. “Our total effort is focused on reaching these much anticipated milestones in the first quarter of 2015. The aircraft on the assembly line will be painted in a unique color combination, deep pearl green with a gold stripe and also new color will be offered in addition to silver, red, yellow and blue exterior finishes. 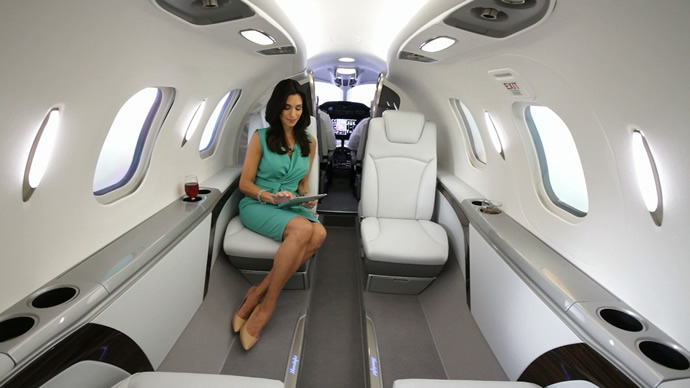 Honda Aircraft Co. has added a new color option to the HondaJet lineup 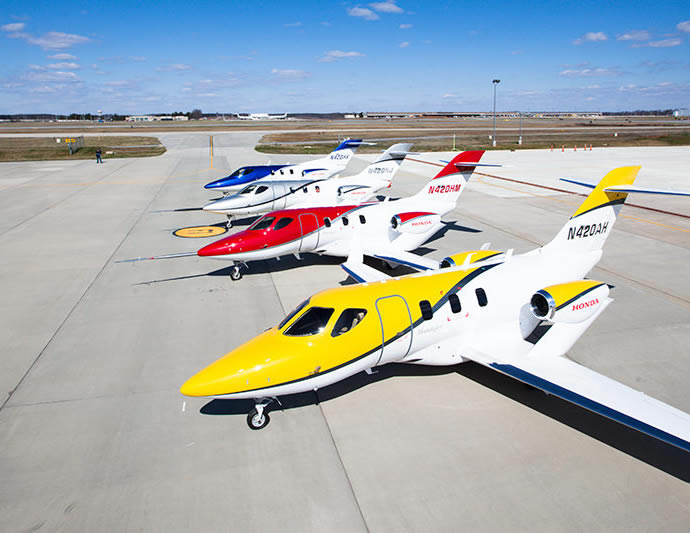 Honda plans to start initial flight testing by this summer 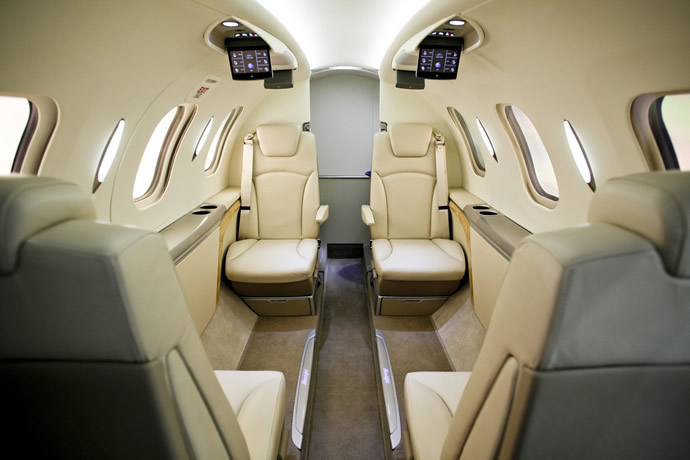 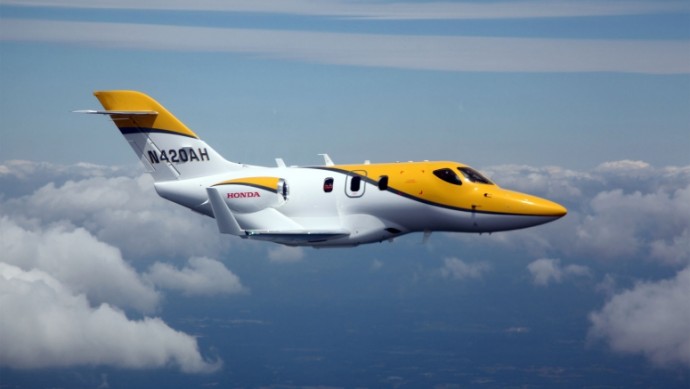 Instead of aluminum, the fuselage of the HondaJet is made of composite material which is rare in the aircraft industry