We know that the sequel of Avatar will be shot in New Zealand. Still, the expansive and very diverse landscape isn’t something everyone knew about, which is why Tourism New Zealand has released a promotional film that features none other than the illustrious filmmaker James Cameron to take the message forward. The film is set for a global release and features the legendary filmmaker and his companion discovering the splendid land’s breathtaking locales.

Last year the country’s tourism ministry received heavy funding and seemed to have made good of it. Speaking about the film, CEO Kevin Bowler said, “Having someone of the caliber of James Cameron sharing his personal stories and insights while exploring some of New Zealand’s most beautiful places is of immeasurable value for New Zealand. James and his family have chosen to have a home in New Zealand and continue to be inspired by our beautiful landscapes and welcoming, creative people.” 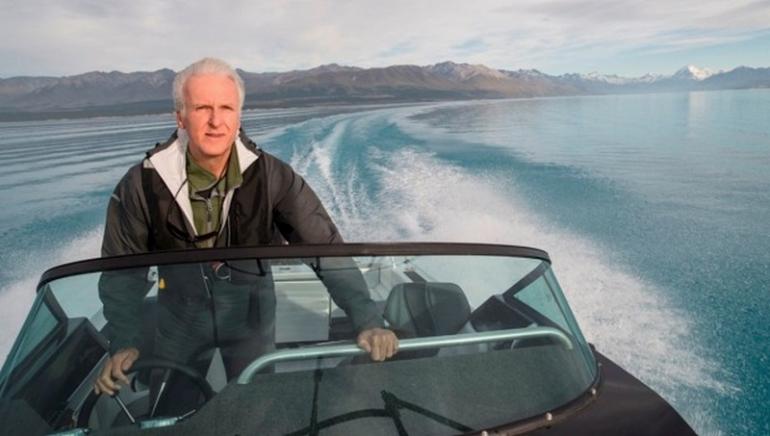 Cameron has been extremely committed to the next Avatar film. His family has spent four years in Wairarapa for nearly half a decade, which makes him an appropriate ambassador for the beautiful brand that this beautiful country is becoming in tourists’ minds. 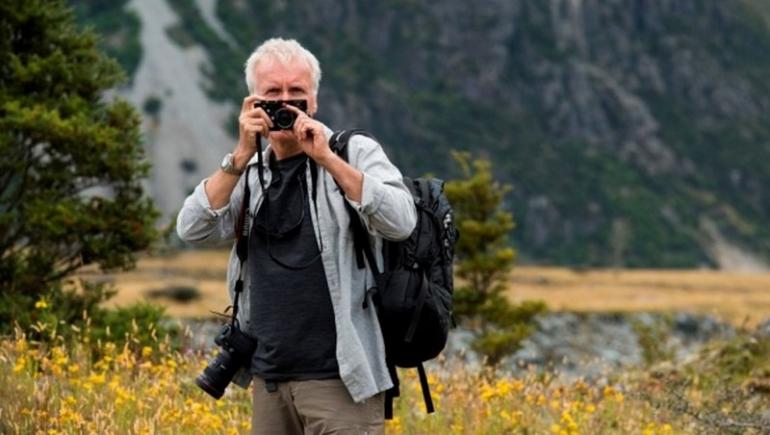