Much has been made of the best airlines all over the world. And why shouldn’t it be! After all, luxury seekers want to spread their wings to all corners of the travel-o-sphere. And in this fierce world of flying, taking the top spot as Asia’s Leading Airline First Class is Korean Air. The Korean carrier received this accolade at the World Travel Awards Asia and Australasia Gala Ceremony in Dubai the day before yesterday. 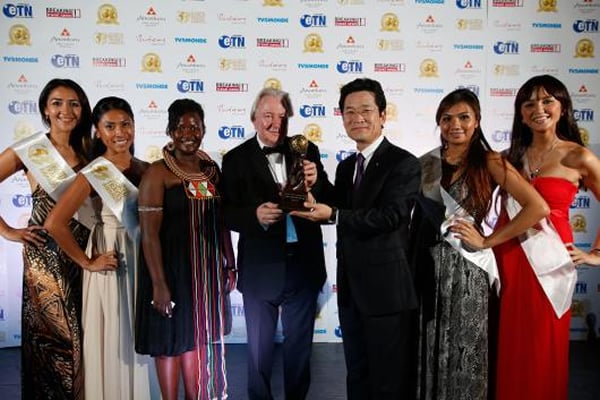 Featured among the ten best airlines for its business class this year, Korean Air was also the first airline in the world to convert the 2nd floor on its A380 into business class. Clearly, a move that didn’t go unnoticed by both travel professionals and discerning global consumers who made their vote count in the winner’s selection. What else did it take, though, to get top marks? Perhaps the first-class cabins are kitted with spacious seats in their “Kosmo Suites” section, where the seats are 26.5 inches wide and convert into a 79-inch long bed. With polished wood finishing, the seats have 83 inches of space between them. Kosmo Suites are also equipped with the excellence of 23-inch LCD monitors and an AVOD system offering optimum viewing to passengers. 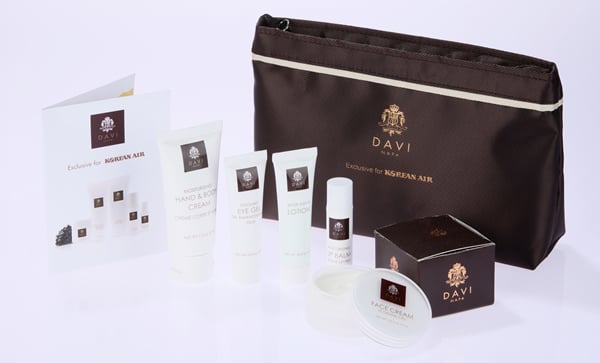 Or maybe it was their delectable First Class menus offering a fine selection of western, Chinese, and Japanese cuisines in addition to traditional Korean fare for the ultimate gastronomic experience in the air. Not to mention the delightful DAVI products in Korean Air First Class and Business Class amenity kits. Either way, safe to say that it’d have been a tough win against an airline with a hub airport at Seoul’s Incheon International providing a luxurious First Class Lounge with free shower rooms and relaxing multi-action massage chairs.

Tags from the story
Airlines, Korea