The Monte Carlo Rally 2016 promises once again to be a highlight of the French Riviera social calendar. Started by Prince Albert in 1911, the prestigious rally was an important way of demonstrating the rapid improvements and innovations that were occurring in the automotive industry at that time. Today it is so much more: the event defines the cultural calendar in Monaco; it characterises the Principality; and it draws vast crowds to the streets of Monte Carlo. 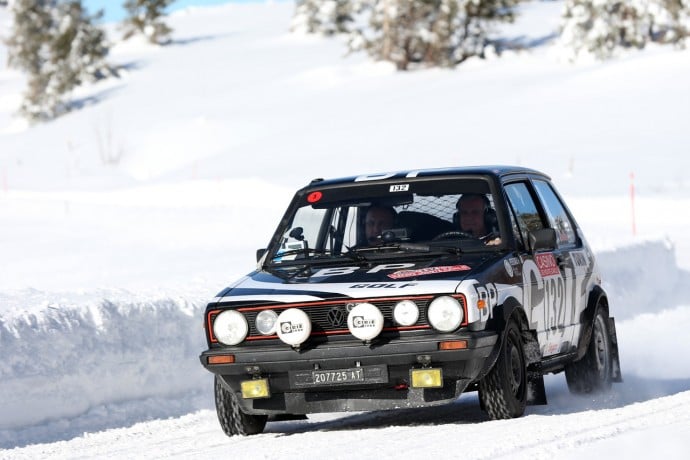 The Race
From the 21st to the 24th of January, the world’s best rally drivers come together to race against the backdrop of the city’s most beautiful buildings at break-neck speed. They thread their way through the winding streets before heading up into the hinterland of the Alpes-Maritimes, with its jaw-dropping mountains and forests, often with nothing but their headlights to guide them. Over 350km of course will test drivers to their limits, over 15 stages. Although the majority of the race takes place on Monte Carlo’s dry asphalt, the erratic weather in the Alpes not only makes the outcome unpredictable, but also has the potential to make the race very dangerous. 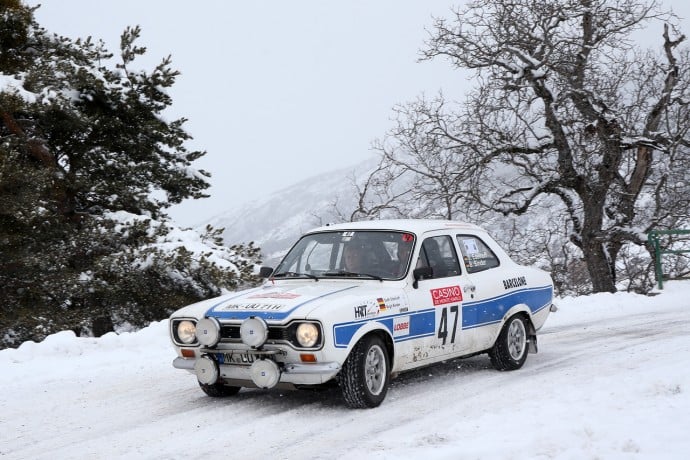 Tickets
It is this danger and unpredictability that has earned the Monte Carlo Rally its reputation as the jewel in the crown of the World Rally Championship. It has also contributed greatly to its popularity, meaning that many agents sold out of tickets long ago, but, at the time of writing, ticket packages can still be found at All Sports Management and European Sport Communication. Prices begin at around €150 and often include breakfast and helicopter transfers to different stages of the course. For diehard fans, RallyTours.com are offering guided visits around the route, as well as accommodation just 300m from the race start line in Casino Square.

Safety
Spectators are reminded that they should view the race from designated viewing areas, in which their safety guarded. As this video highlights, accidents can and do happen. 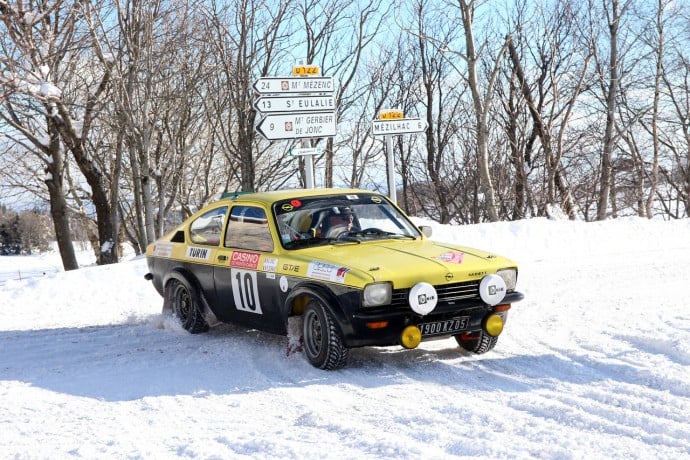 Accommodation
Unfortunately for some, the event’s popularity means that suitable accommodation is often hard to come by, as spectators flock from all over the world to line the race route. La Costa properties Monaco offers a range of Monaco real estate for sale in this highly sought after area, for those that wish to get close to the action year after year. Owning Monaco real estate is certainly the perfect way to make the most of the esteemed events that take place in the area throughout the year.

Tags from the story
Monaco, Sports