If reinvention is the name of the game, then this shanghai airport is truly emerging as a winner! After shutting down in 2011, Shanghai’s Longhua Airport has now transformed into the Xuhui Runway Park. The Longhua Airport was operating for as many as 80 longspun years serving the Chinese city as the only civilian airport. After the airport shut down, it left behind a massive 6,004-foot-long and 262-foot-wide runway built-in 1948, vacant and inactive. Now a gorgeous new park has taken its place in the form of a set of smaller gardens and planted areas. This changed the drab concrete slab into a bright, full-of-life, bustling garden. Read on to find fascinating pictures of the revamped space and its many delightful additions: 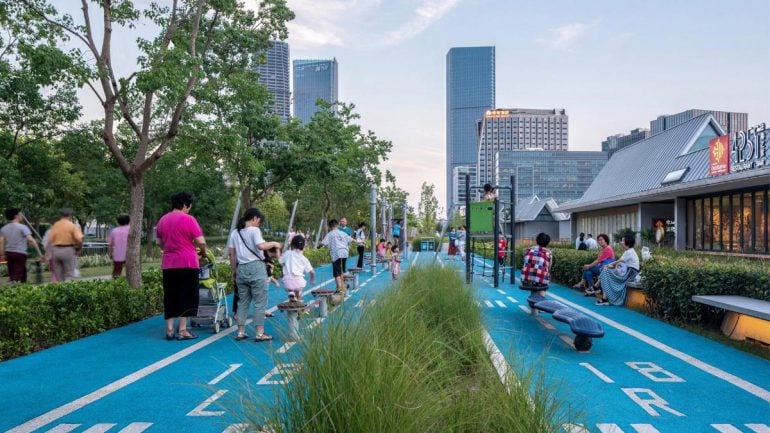 Architecture studio Sasaki has created an extensive linear park on the runway site, which retains the appearance of the runway but offers a fresh, new space of recreation for nearby communities. 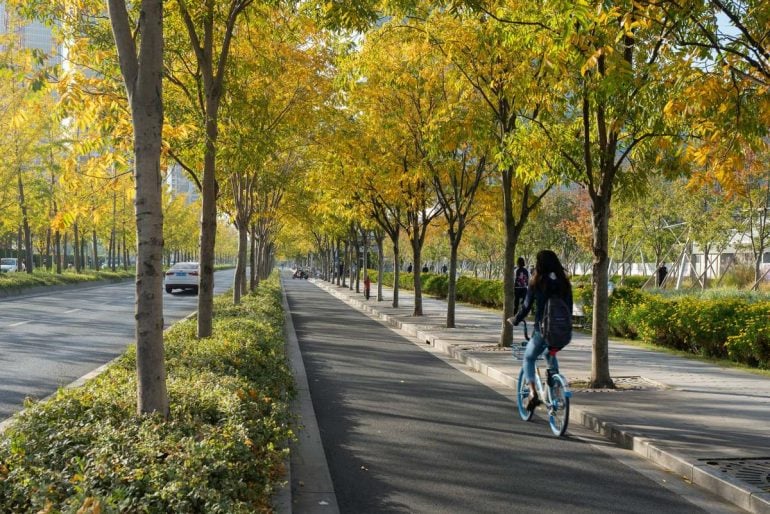 The nearly 2km long Xuhui Runway Park is built in the Xuhui riverfront area of Shanghai and is surrounded by development. 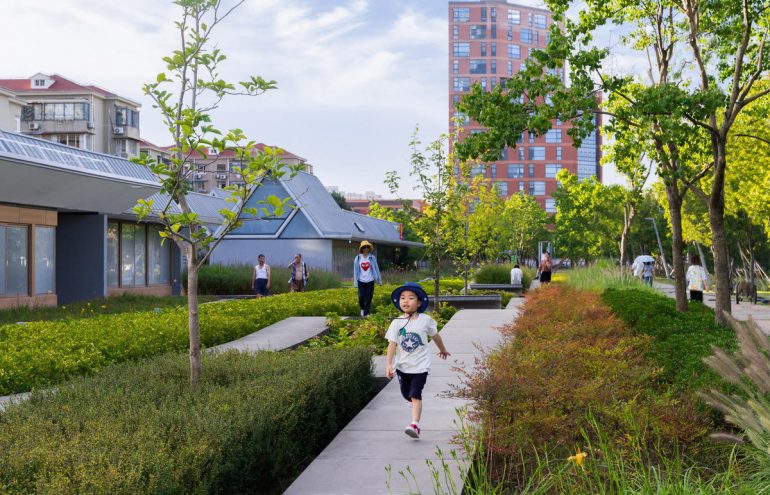 The runway site has been transformed into a linear park flanked with pedestrian walkways and cycle paths running along six rows of deciduous trees. 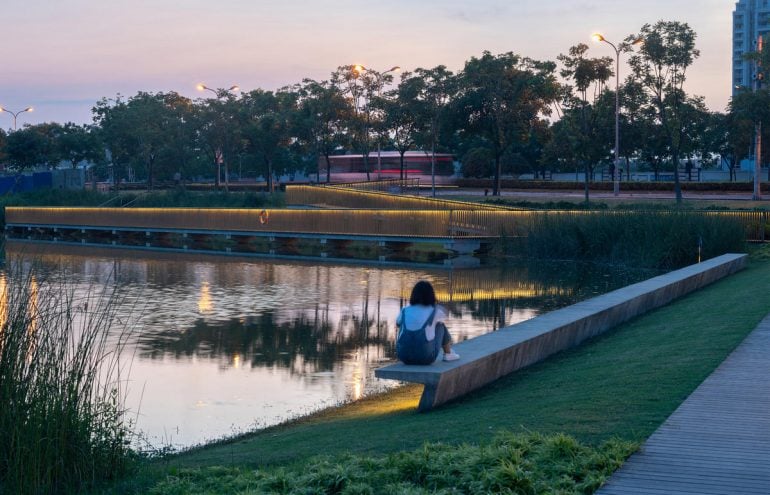 Sasaki wanted to include parts of the original runway, which have been incorporated in plans in concrete pavement or walkways and cycle paths, even demolished pieces were used along the pathways. 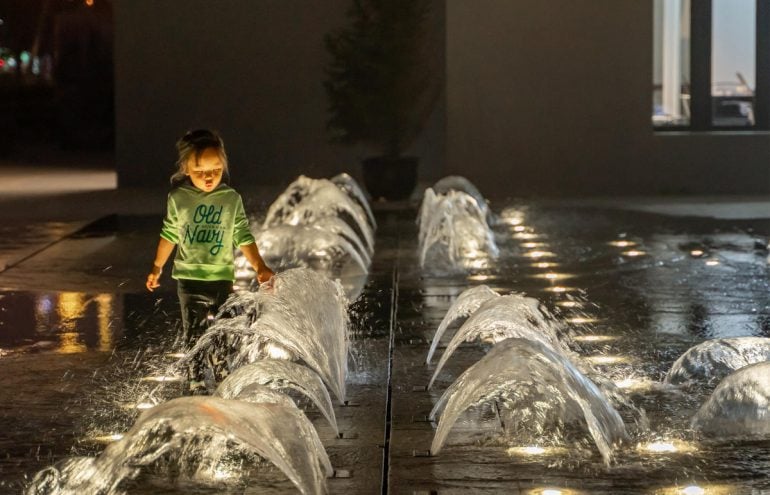 The Xuhui Runway Park isn’t just a pretty park or a cool way of retaining a part of history; it is also useful to collect runoff rainwater from the surrounding area with a large rain garden. The water is collected, cleaned, and used in fountains. 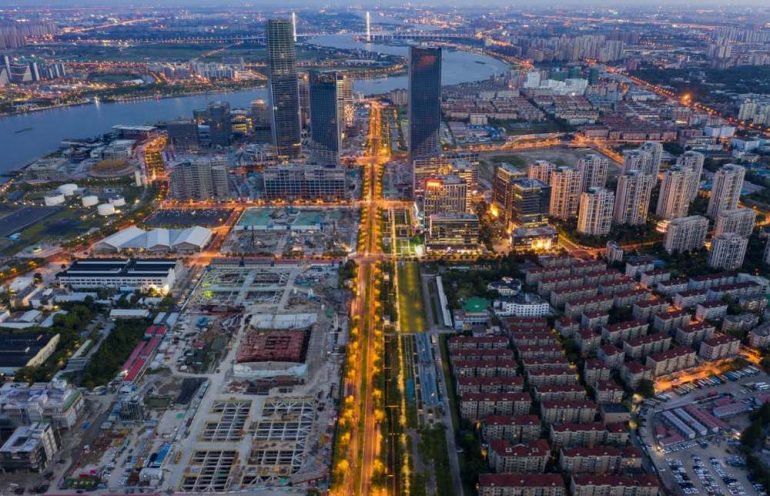 Dou Zhang, senior associate director of Sasaki’s Shanghai office, said, “Xuhui Runway Park is an innovative urban revitalization project that breathes new life into a unique piece of Shanghai’s history. With the recent redevelopment of the Xuhui riverfront area into a mixed-use district, the historic runway is embracing its new life.”

Tags from the story
Park, Shanghai