The ongoing pandemic has affected the aviation industry substantially. And while sacking staff is one option, Japan Airlines has adopted a clever tactic to prevent layoffs while keeping productivity and revenues intact.

In a rather interesting move, the airline has diverted its extra staff towards shrine duties. That’s right! Since flights are not operational or are working at reduced efficiency, several of the carrier’s staff was left idle with little to do. They will now be working as shrine maidens and in other similar roles. 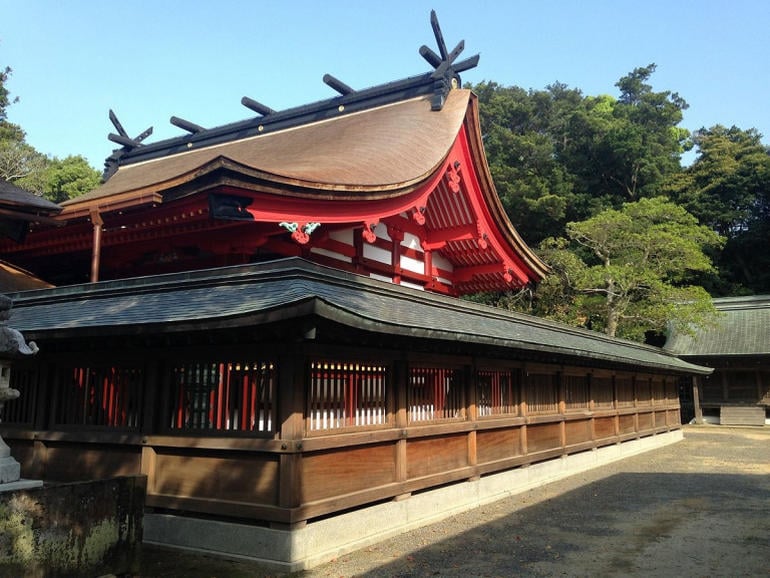 To prepare for their new jobs, the JAL Fukuoka ground staff underwent training at Munakata Taisha shrine, located in the town of Munakata, Fukuoka Prefecture. They learnt vocabulary and etiquette and mannerisms to hand down auspicious objects and home decorations such as Omamori, Hamaya, and Fukusasa to the worshipers. 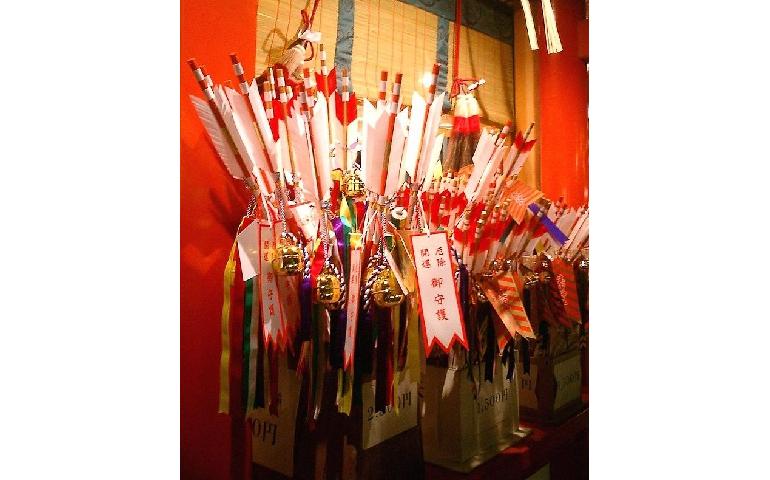 While the arrangement is only temporary, the airlines does not perceive hurdles in its functioning, (even in the short term) as both roles predominantly rotate around hospitality and customer relations. The shift also speaks volumes about the Japanese work ethic for choosing migrations over retrenchments amid the pandemic. Well, here’s hoping that brands and governments across the globe take note of this!

Tags from the story
Airlines, Japan