Dubai adds yet another name to its list of awe-inspiring real estate wonders. We’re talking about the much-touted for ‘Museum of the Future’. Located alongside the Emirate’s elevated train line at a short distance from the Burj Khalifa, the torus-shaped building is truly a spectacle to behold.


Almost nearing completion, the site is designed by architecture studio Killa Design and engineered by Buro Happold. It has been created for the Dubai Future Foundation and will host exhibitions on innovative design and more. 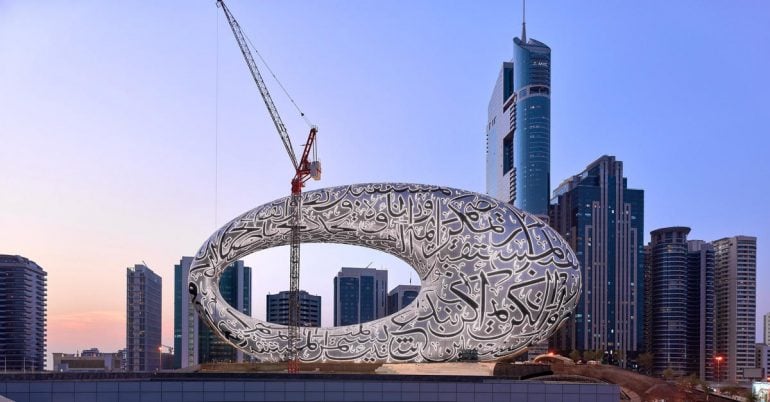 Forming a ring around a void that represents unknown knowledge, the museum’s dynamic form embodies the Dubai government’s view of the future. It boasts a futuristic steel aesthetic and spans 30,000 square meters. 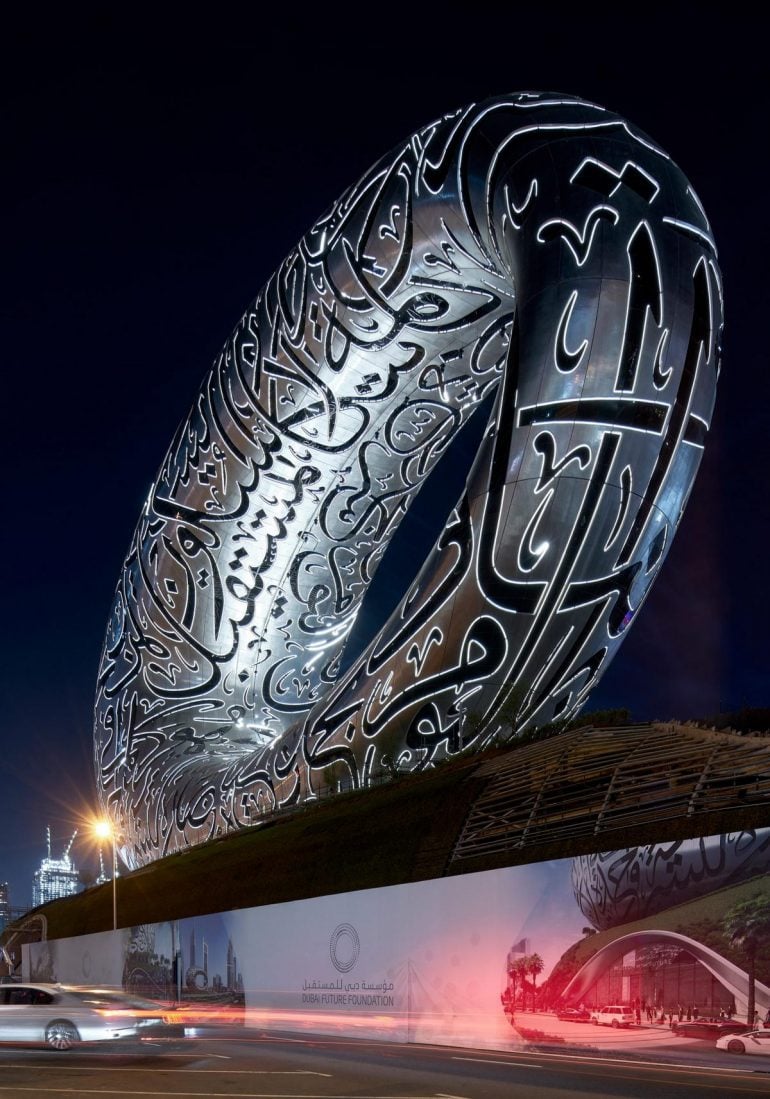 The 77-meter-high building features illuminated Arabic calligraphy (of a poem written by Dubai’s ruler) that is made up of 1,024 artificial pieces. It contains no pillars on the inside and is powered by 4,000 megawatts of solar electricity. 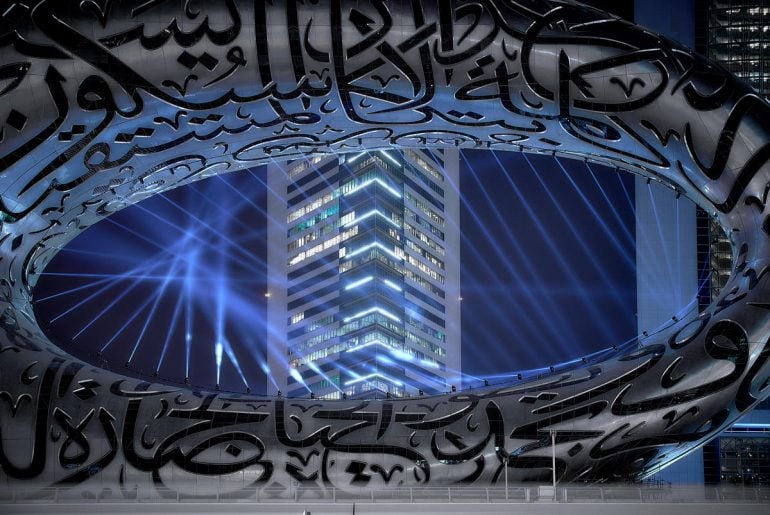 Commenting on it, Dubai Ruler Sheikh Mohammed bin Rashid Al-Maktoum said, “The Museum of the Future is a global architectural icon that shows that human miracles are possible. It will play an instrumental role in our efforts to shape a better future.” 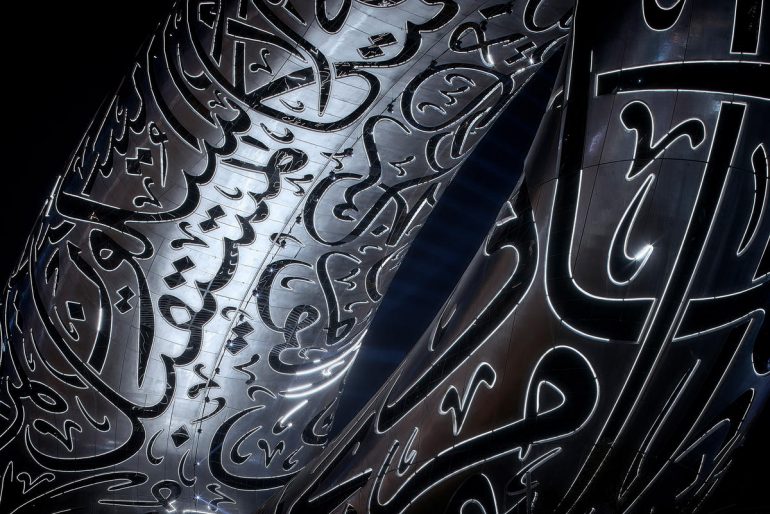 “We are always seeking to push the boundaries of excellence and leadership,” he further added. Created with an aim of making one of the “most advanced buildings in the world”, the ‘Museum of the Future will hopefully open doors to the public soon. 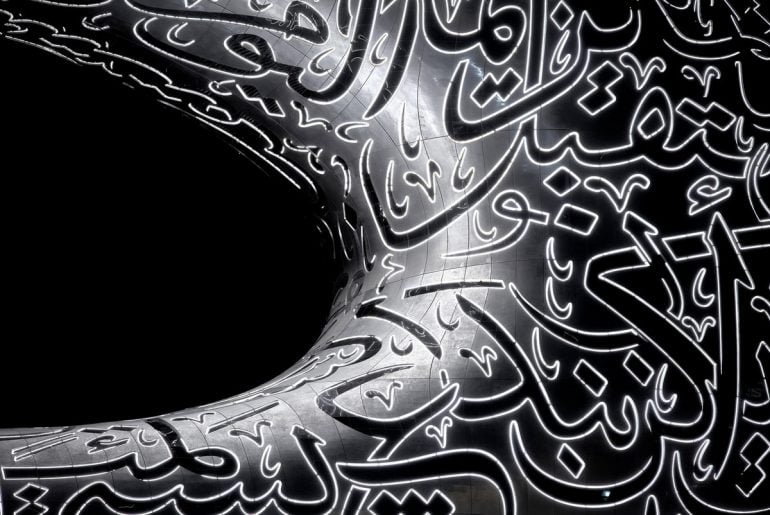 Tags from the story
Dubai, museum