There are several companies around the world that are working to make the business of space exploration and transport more economical and efficient, with Elon Musk’s SpaceX being the biggest and most popular one. Another player in the global space race is Seattle-based Stratolaunch, which was started in 2011 by Microsoft co-founder Paul Allen. The company is going for a completely different approach for launching satellites into the space. Instead of the traditional route of using a rocket to put a satellite into orbit, Allen’s company is constructing the world’s largest aircraft for the process. 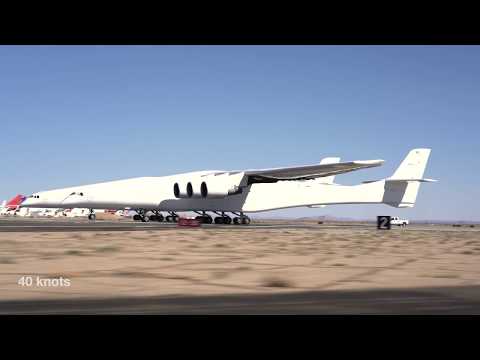 The Stratolaunch is a 500,000-pound behemoth with twin fuselages, six engines and a wingspan of 385 feet. Paul Allen believes that the aircraft as a platform for lifting rockets into the stratosphere would be a cheaper and more reliable method. The aircraft hit a new milestone recently, taxiing down the runway at 46 mph. You can watch the video of the test in which you can see the massive structure lumbering down the runway at the Mojave Air & Space Port in California. The 46 mph speed may not sound like much, but it’s a big improvement over a low-speed test conducted last December, in which the Stratolaunch traveled down a runway at just 28 mph. If all goes according to plan, the plane will take its first test flight next year. 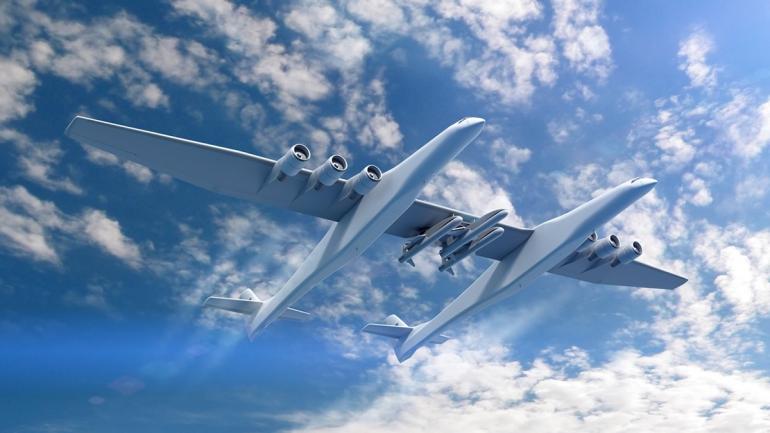 Tags from the story
Aircraft, Worlds-Largest