Back in April, Ferrari F1 team driver Charles Leclerc’s personalized and incredibly rare watch was stolen in Italy right before the Emilia Romagna Grand Prix. While Leclerc had initially voiced his displeasure with the investigation’s slow progress, the Italian police have apparently found some leads, per reports from Corriere Del Mezzogiorno and Il Mattino. The watch that was stolen from the racing driver was a Richard Mille RM 67-02 – a prototype watch produced by luxury watchmaker Richard Mille featuring Leclerc’s signature on the case and hand-painted in the colors of his flag. The robbery took place in Viareggio, Tuscany in April this year, when Leclerc was walking around the city with his friends and trainer. That’s when he was stopped by a group of fans who wanted to take pictures with him. A thief amongst the group used this opportunity to slip off Leclerc’s watch and escape before the F1 driver could notice.

According to the report by Il Mattino, Leclerc’s Richard Mille watch is actually valued closer to €2 million euros (about $2 million) instead of $320,000, which is what the initial reports suggested. In all probability, the $2 million figure comes from a Christie’s auction last year where a similar Charles Leclerc Prototype RM 67-02 was sold for 2,100,000 Swiss francs (about $2.15 million). According to the Italian authorities investigating the case, the watch found its way to Naples, Italy, where the thieves are believed to be based. Naples is also infamous as a marketplace for stolen luxury goods. Citing information gathered from informants, the police claims the thieves even made an attempt to sell the watch to a dealer of stolen luxury goods in the city. Furthermore, the authorities allege that the watch might have been smuggled to Spain for sale, ultimately changing hand for only €200,000 euros (around $205,000). Although that’s a fraction of the reported value of Leclerc’s Richard Mille, it’s surprising that the thieves found a buyer for a watch that has been making international headlines and the Italian cops searching for it. However, there’s a good chance the watch might never be recovered. 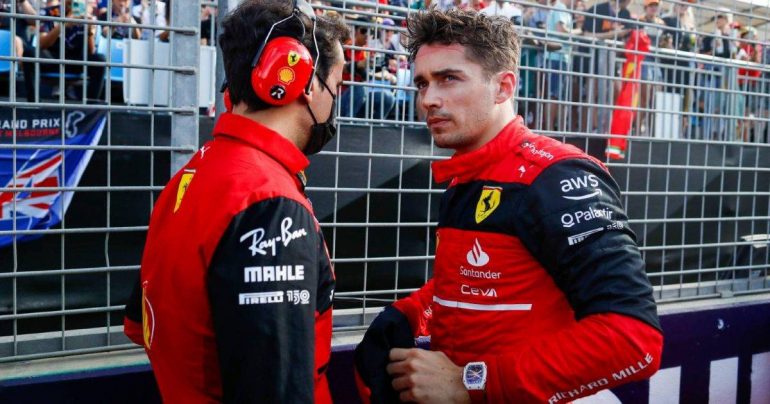 Tags from the story
Richard-Mille, Spain

Bottega Veneta shop assistant in Italy refuses to sell a jacket to a Russian citizen.…