It’s common knowledge that luxury brands keep their big reveals under wraps right up to the day of the unveiling. Watchmaking is as much a privilege as is watch-owning. That’s why CODE41 Watches has changed the game, giving watch-lovers a chance to be a part of the evolutionary journey of their timeless timepieces that are soon gaining popularity in the most affluent and exclusive circles of horology.

When Claudio D’Amore planted the seeds of CODE41 in 2016, he established new standards for a ‘clear conscience’ and transparency in luxury watchmaking. By opening up the process, materials to be used, and even the design aesthetics to potential buyers, during the creation process, he has set a new benchmark in the horological world. Potential buyers can now participate and witness the creation of parts, their independent costs, the pricing structure, and the justification of the same. The Anamoly 01 model landed with a bang, following these principles, and ever since CODE41 has pushed the envelop to enhance the watchmaking experience. The Swiss watchmaker shattered estimations by attracting a bevy of buyers for the X41. 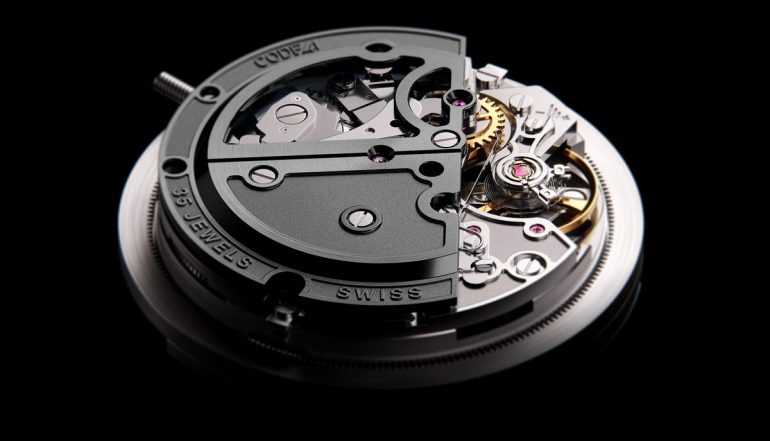 Now CODE41 is back with a chronograph to tickle the desires of those who seek complications and aren’t satisfied with watches that just tell the time. In an arduous process that spanned nine months, with the intimate involvement of fans through ‘votes and comments’, the CODE41 community is on the brink of the launch of their new timepiece – the NB24. Chronographs have forever found their purpose among those who need to measure short intervals of time with the best precision they can. They tend to have a dedicated button for the start-stop function of the timer, along their side. Another button helps reset the timer to the point of origin. Chronographs ditch the large ‘seconds’ hand for a chronograph arm that helps its purpose. 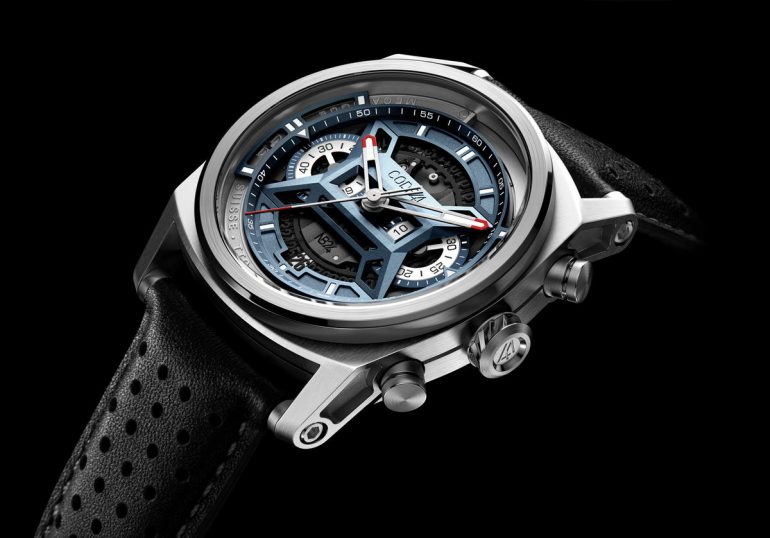 The NB24 will arrive with a choice of two cases: Grade 5 Titanium that is 43% lighter than steel and AeroCarbon that is 2x lighter than titanium. The 42mm case bears a sapphire crystal on the front and back, with special anti-reflective treatment, and is just 13.7mm thin. The display sports a 30-minute chronograph disk at 3 o’clock, a Second disk at 9 o’clock, and the date at 6 o’clock. It wears an interchangeable strap with a 24mm lug width, that can be swapped easily, thanks to the tool-free assembly system. 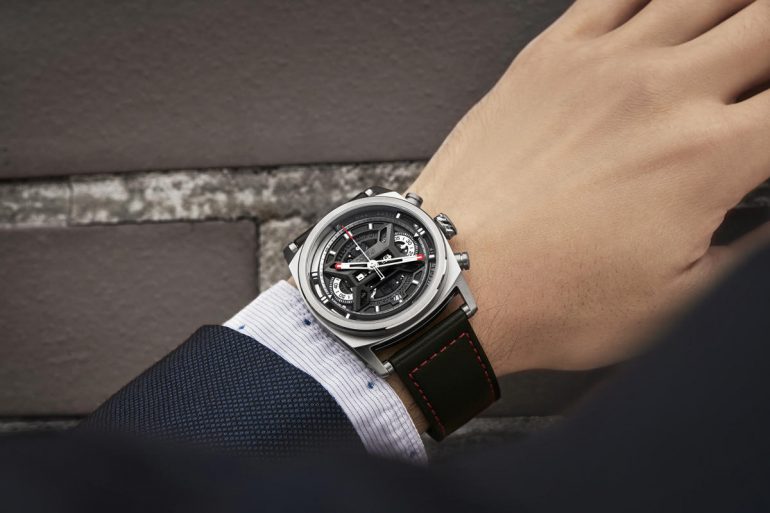 In terms of movement, the watch uses the proprietary NB24 cam-driven manufacture chronograph that clocks 28,000 turns per hour. The 48-hour power reserve is quite useful. It’s a great chronograph to sport in challenging scenarios as well. It is water-tight till 100 meters and the high-performance Luminova display keeps you in the know, even in pitch blackness. Even to an intricate level, the pivots are made of tempered rolled steel, which protects the pivots from premature wear out. 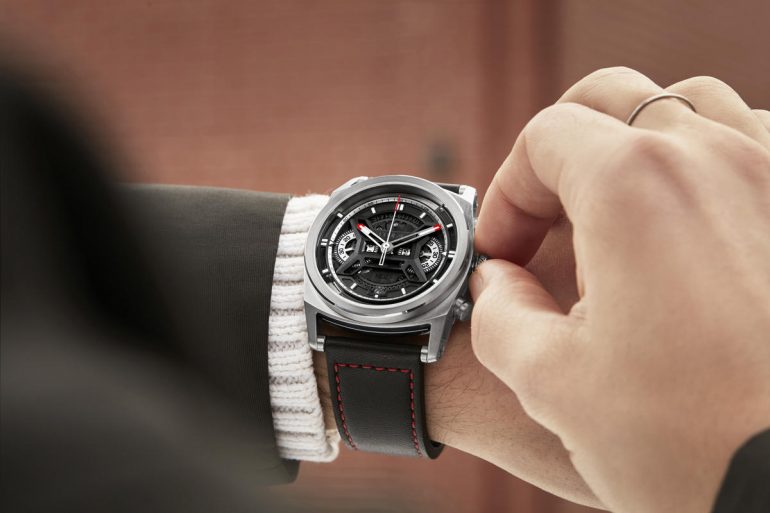 CODE41 watches are gaining their own league of followers and are seeing a steady rise in the ranks of their contemporaries. Every aspiring watch-maker is primarily an aficionado of the creation process. CODE41 have opened up their doors and windows to let everyone have a look into the process, under the mentorship and steady hands of some of the best creators in their employ. In doing so, everyone feels included and wants a larger slice of the pie. When you think about the logistics that go into such a process, it is quite incredible to even think about – especially democratizing the process of creating an intricate, luxury accessory. This may give them a longer credit roll for the creating of the NB24, but an even long waiting line for the product as the demand naturally surges.

Tags from the story
Chronographs