The acute shortage of Rolex watches over the last two years has been a much-talked-about topic. The mystery of empty shelves even forced the Swiss watchmaker to come up with an official statement earlier this year, blaming the headline-grabbing shortage on unprecedented demand in the market. Usually in such scenarios, wealth and influence would help to cut to the front of the queue and grab what you want before everyone else, right? You’ll be surprised to know that even the wealthiest and most influential people on this planet are being made to wait to get their hands on a Rolex. According to a report by Bloomberg, being an Emirati royal or a sheikh is not enough to get bumped to the top of Rolex’s waiting list in the United Arab Emirates. 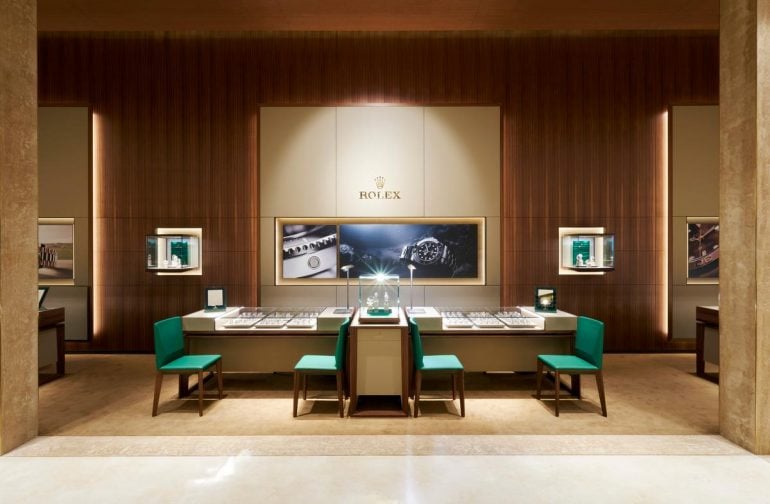 The Emirati royals only get the desired watches only if they want them for personal use while the watchmakers are more selective if the watches are bought to be given as gifts, claimed Mohammed Abdulmagied Seddiqi, the chief commercial officer of Seddiqi Holding, owner of a retailer of Swiss watches in the UAE, according to the Bloomberg report. “Some people really take it personally,” he says. “We have to be fair to clients and make sure we give it to the right people.” Ahmed Seddiqi & Sons is the only authorized Rolex distributor in Dubai. It started out in the 1950s by buying watches from watch distributors in other Persian Gulf countries and currently runs more than 50 stores in the country, including four Rolex boutiques. The company runs the world’s largest Rolex store which opened in 2018 in Dubai Mall, one of the largest shopping malls in the world. 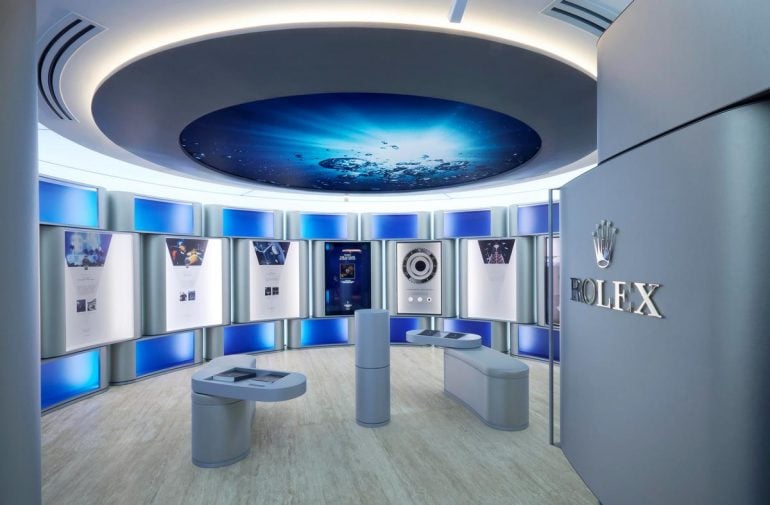 The unprecedented demand for luxury watches is not a bad problem to have for Seddiqi & Sons. UAE is the world’s ninth-largest market for Swiss watches and it experienced stellar growth this year. “We’ve reached to a point where we’ll have a watch available, and we call a client and say we have a watch, and they say, ‘Yes, I am coming,’” Seddiqi said. “They don’t even ask what model. Whatever we get, they take it.” Most of the watches at different boutiques are only for display and the ones that are available for sale are snapped up in a day or two at maximum. Rolex maintains a list of clients eligible to purchase certain of its highly desirable watches. The waitlist is restricted to only 4000 eligible people and anyone can be easily shadow-banned, mostly for flipping a Rolex for a profit.


This extremely skewed demand-to-supply ratio remains after the supply chain issues were apparently fixed by the company along with bumping up the production. Furthermore, the cryptocurrency crash also brought down the craze and hype around Rolex and similar luxury watch brands like Audemars Piguet and Patek Philippe. Yet, most of the desirable models still have unobtainable status, especially the stainless steel sports watches. The only way of getting them is by buying them the resellers at much higher prices than their original sticker price. It’ll be interesting to see if the trend changes anytime soon.
Tags from the story
Dubai, Rolex