Space Jam: A New Legacy, the sequel to the iconic ’90s sports comedy with Looney Tunes characters, is set to be released in theaters in the United States on July 16, 2021. Starring basketball superstar LeBron James and his youngest Cedric Joe, the upcoming movie by Warner Bros. Pictures looks to recreate the magic of the original Space Jam. Ahead of its theatrical release, Kross Studio has revealed a $100,000 central tourbillon collector set themed after the movie, making it quite possibly the most expensive merchandise for the movie. The independent Swiss brand is renowned for making movie-themed timepieces, including the $29,900 Batmobile desk clock and the recently launched The Death Star Tourbillon priced at a whopping $150,000. 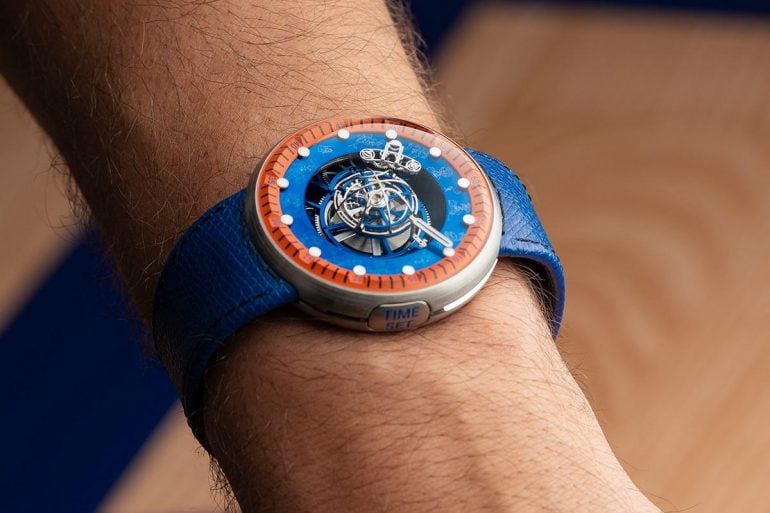 The “Space Jam: A New Legacy” Collector Set comprises a tourbillion watch and an ‘interactive’ basketball sculpture. Talking about the wristwatch first, it looks similar to the Star Wars timepiece we recently saw, albeit with visual elements inspired by the Space Jam movie. The chapter ring is finished in the bright orange shade of a basketball, while all the members from the Tunes Squad appear on the fixed hour wheel. Even the is hour hand shaped like a free throw lane. Powering the watch is the 3Hz manually-wound KS 7000 caliber made in-house at Kross Studio. The movement has a basketball-shaped tourbillon cage and offers a power reserve of five days. A 45mm titanium case with a sapphire crystal dome houses the entire scene. The watch is supplied with two straps: one in blue calfskin leather, while the other features laser-abraded orange rubber, which looks and feels like a basketball. 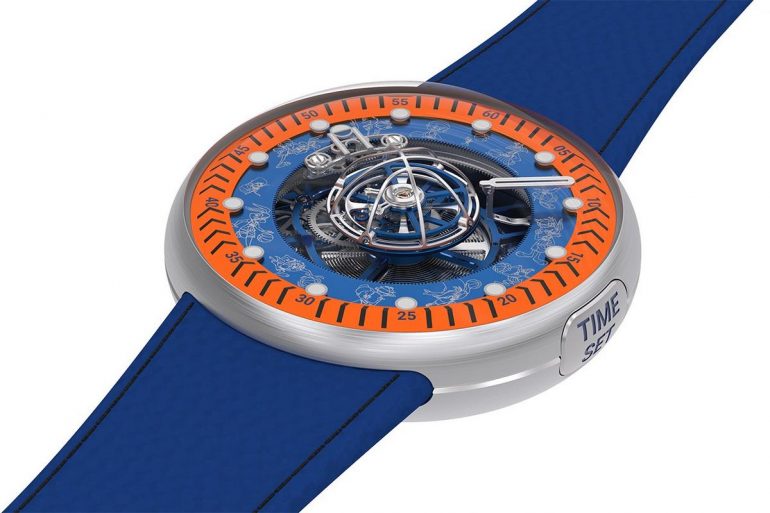 Designed and engineered by Kross Studio, the presentation box is shaped like a basketball and is crafted in wood and aluminum. It has eleven wooden layers representing flat basketballs that have been affixed on a central pillar. It creates a unique 3D effect. The Space Jam: A New Legacy Collector Set is limited to just 11 examples and is available via Kross Studio for a cool $100,000. 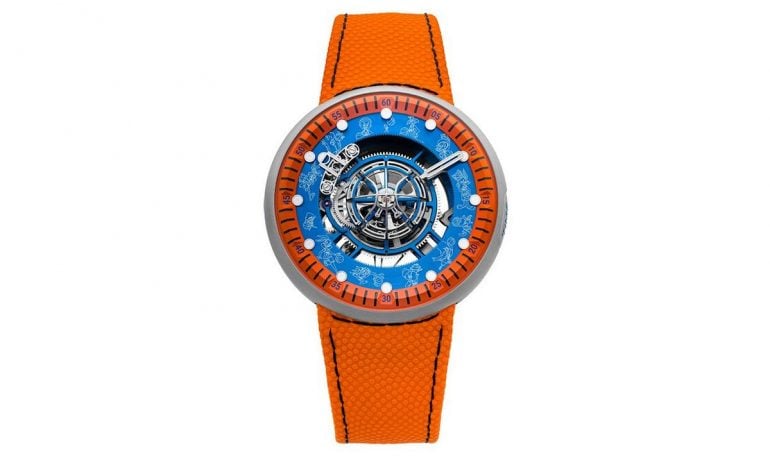 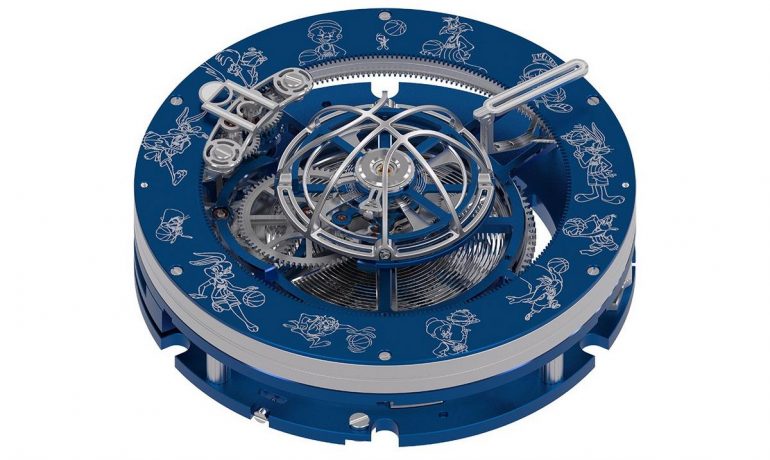 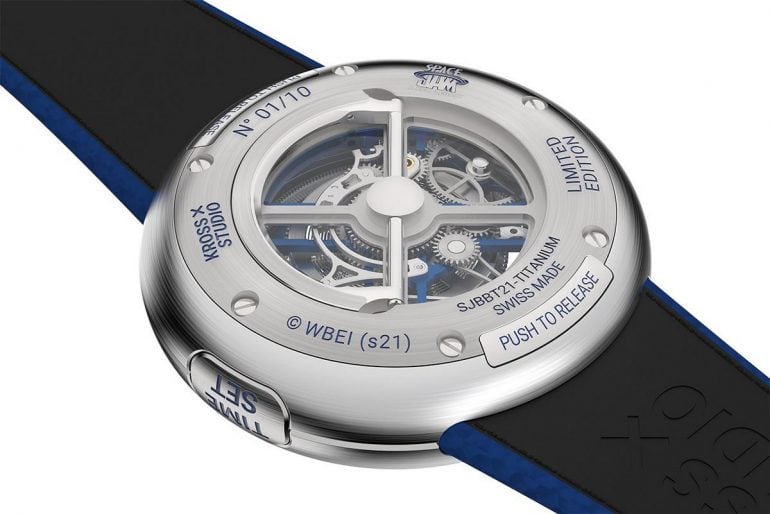 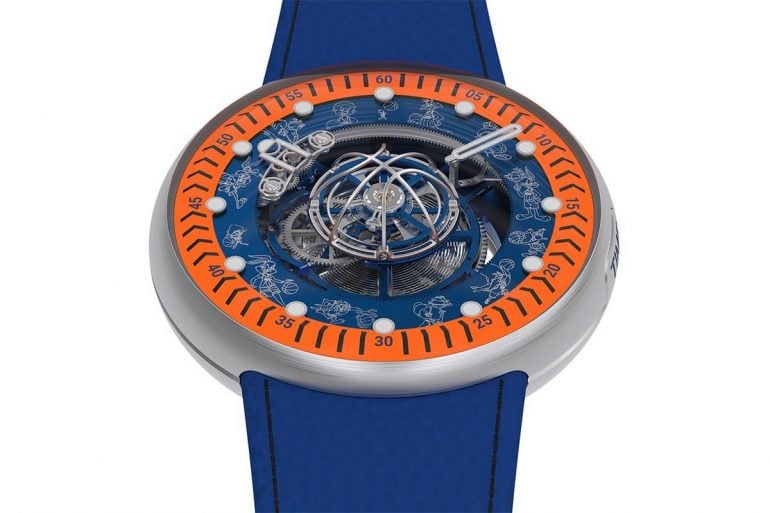 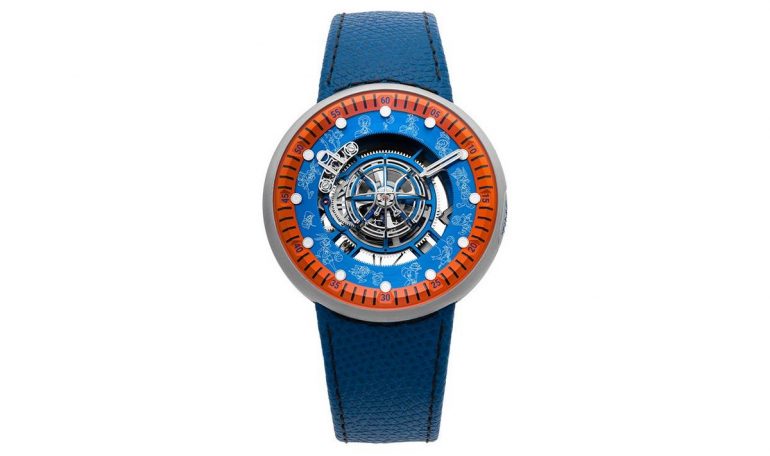 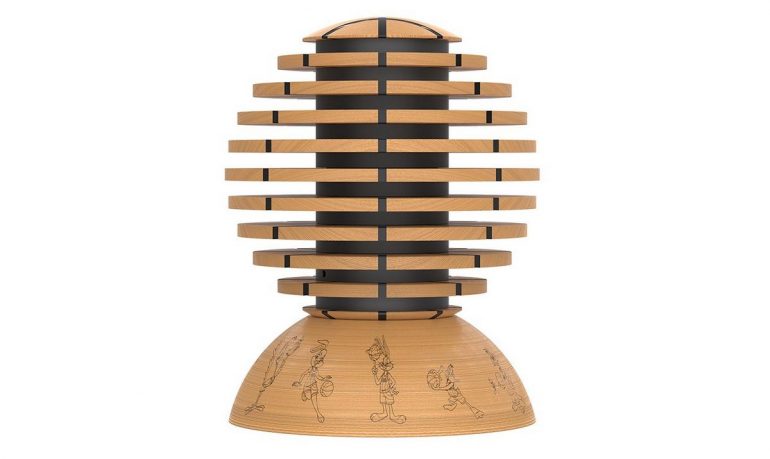 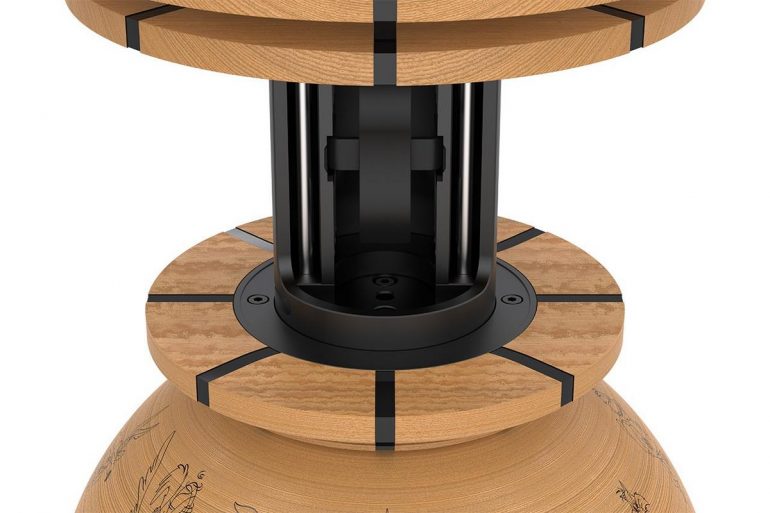 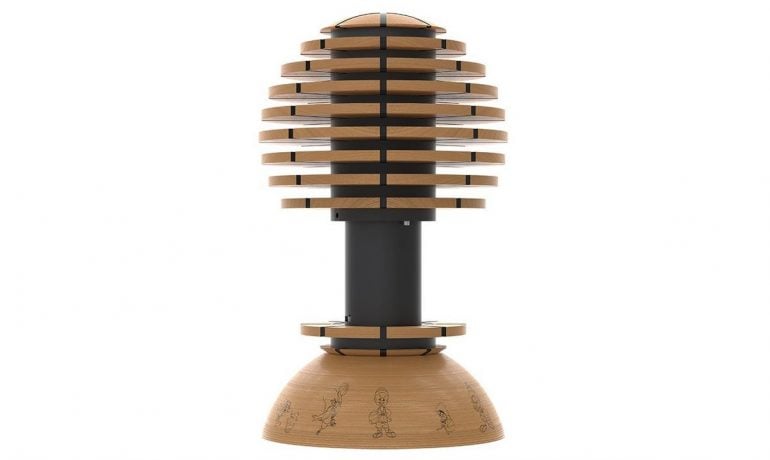 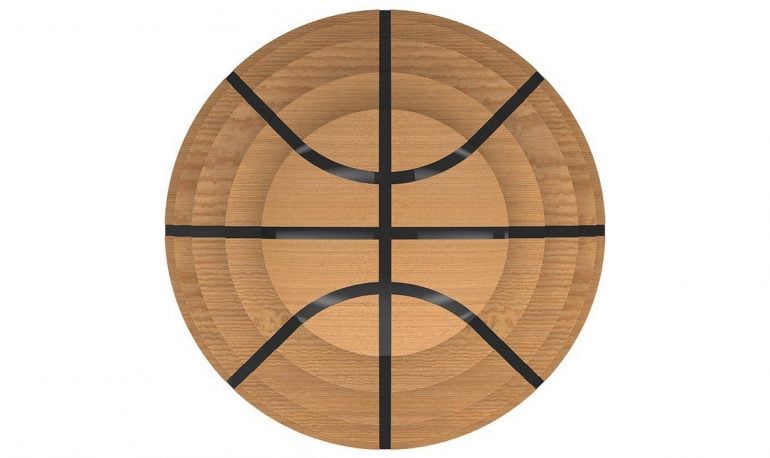