Audemars Piguet’s exquisite timepieces have not just been telling time but selling extraordinary stories within them. They honored Leo Messi with a Royal Oak edition, of which the Leo Messi N°10 went to auction. The brand even released a Royal Oak Offshore Michael Schumacher Limited Edition featuring the legacy of the F1 legend. This time, it’s that of two-time All-Star Game MVP winner and Olympics champ, LeBron James. The American basketballer has found a place in the Swiss watchmakers’ hall of fame by having a limited edition chronograph to his claim. Called the Royal Oak Offshore Chronograph Limited Edition LeBron James, the watch is a rendition of the iconic Royal Oak Offshore Chronograph and will have a limited 600 pieces for sale. 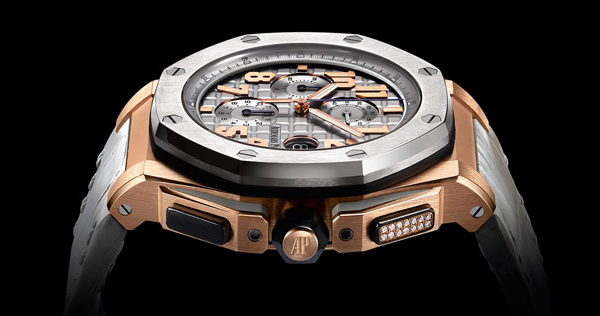 Styled after the man himself, the watch uniquely combines the decadence of gold with the subtlety of gray to create aesthetic harmony. The Royal Oak Offshore LeBron James case comes in 18k pink gold and titanium complemented by a gray crocodile strap. This rich combination gets further accentuated by the gray “Méga Tapisserie” dial with its pink gold applied Arabic numerals and pink gold hands. Both pushers and the crown are made in black ceramic with the surprise of a single sparkling diamond set into the chronograph push-piece at two o’clock. 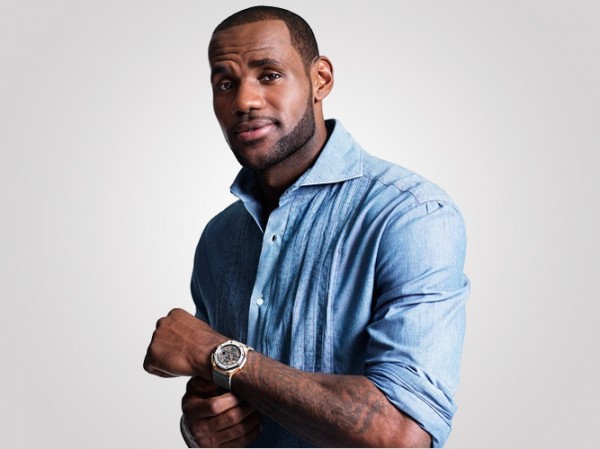 Inside the watch is a Swiss-made Audemars Piguet caliber 3126/3840 automatic Chronograph with 22k gold rotor, its magnificent movement visible through the sapphire crystal case back. But giving a final touch of excellence is LeBron James’ signature on the rear of the timepiece, priced at $51,500.

Tags from the story
Audemars-Piguet, Limited-Edition