In today’s time, the actual utility of a time-displaying instrument strapped to the wrist has diminished to extent of being completely redundant. However, the popularity of high end watches continues to grow thanks to it still being the most essential tool that reflects the wearer’s style and wealth. And the one name that pops into mind when talking about a watch brand that is synonymous with prestige and success has to be that of Rolex. Some of the most powerful and celebrated personalities across the world have all been patrons of the Swiss watchmaker which began its journey in London over a century back. Often times, these watches, along with other ultra-rare Rolex timepieces that are highly sought after by collectors and watch connoisseurs, hit the auction blocks and sell for record-breaking prices. Here’s a list of 10 of the most expensive Rolex watches ever sold. 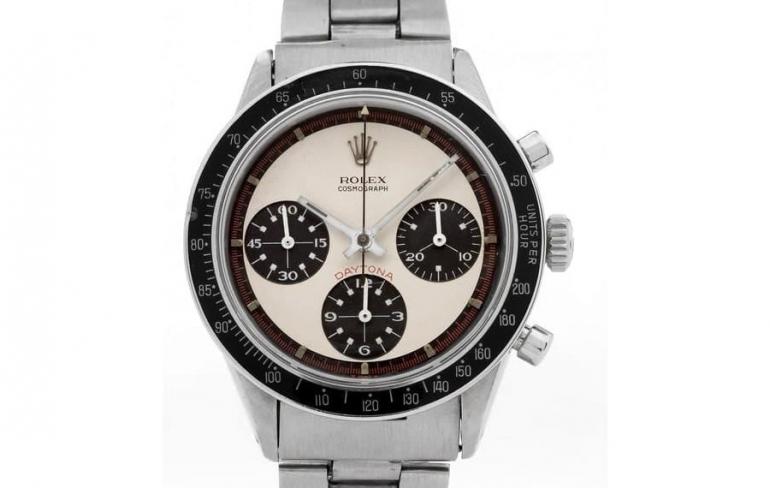 10. Paul Newman Rolex Daytona — $106,273
Oozing of elegance, the Paul Newman Rolex Daytona is one of the most desirable vintage Rolex chronographs. Its casing and dial are made of 14k champagne gold. The watch gained its name from the fact that Paul Newman wore a Daytona reference 6239 with this exact dial, featuring a red outer seconds track, white dial, and black registers with white printing. The lever movement is studded with 17 pieces of jewels and they’re all fixed in nickel. Only 200 examples of the watch were ever made by Rolex. 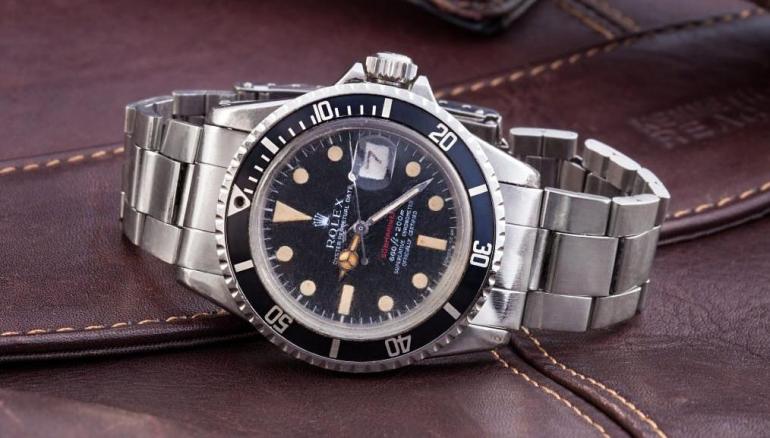 9. Steve McQueen 1967 Rolex Submariner — $234,000
Steve McQueen’s iconic Rolex Submariner, which was made in the year 1967, can be seen in the 1971 movie Le Mans worn by the legendary actor. The automatic watch is made of pure stainless steel and features 200 meters water resistance. The watch matches Steve’s raw and rugged persona thanks to its brief luminescent dial and a tough strap which makes it look both rough and elegant. It was sold at auction in 2009 for $234,000. 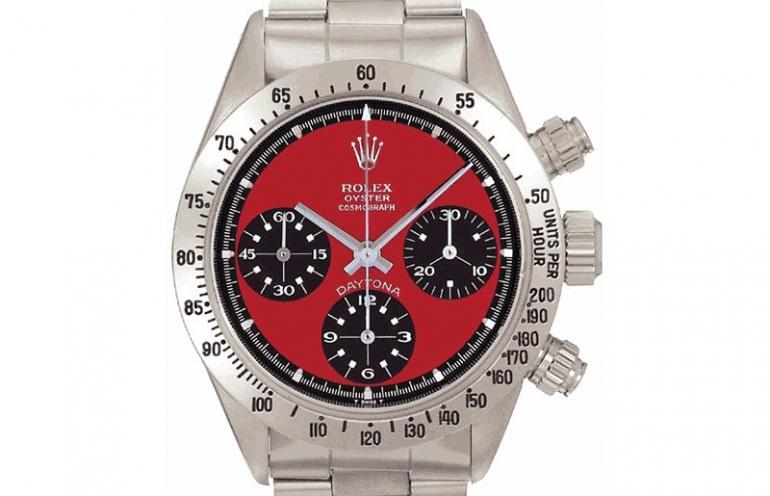 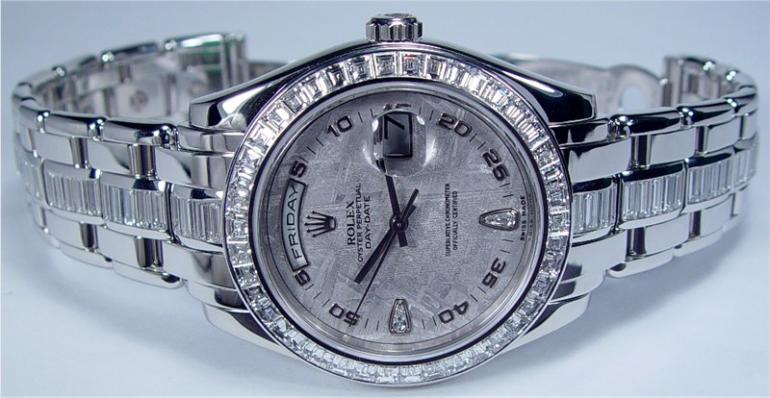 7. Rolex Platinum Pearlmaster 18956 – $276,000
Rolex watches are known for their restrained elegance and this extremely rare Platinum Pearlmaster watch contrasts that image with its flashy diamond-encrusted platinum case and bracelet. The watch features 71 baguette diamonds and inner bezel engraving. In addition to it, the dial is also studded with meteorite diamonds.

6. Dr. Rajendra Prasad’s Gold Rolex Oyster – $440,000
It’s one of the most controversial Rolexes on our list with a storied history behind it. This Rolex watch entirely made out of gold was custom made for Dr. Rajendra Prasad — India’s first President. It was manufactured in the year 1950 to mark India’s first ever Republic Day. The custom dial in black and blue has the map of undivided India along with the words 26 January 1950 etched across it. It was one of two commissioned and sold by Rolex’s Bombay agent—the other meant for Prime Minister Jawaharlal Nehru. But the watch was stolen in 1964 only to reappear in Geneva, Switzerland in 2011, at a Sotheby’s auction for important timepieces belonging to famous leaders of the post-WWI era.