Over the last few weeks, several new partnerships between prominent automobile manufacturers and high-end watch brands. After Porsche’s long-term partnership with TAG Heuer and the recent announcement of Girard-Perregaux becoming the new official watch partner for Aston Martin, the latest to jump on the wagon is Richard Mille which has signed a multi-year deal with Ferrari. The Swiss watch brand has replaced Hublot as the new watch partner for the Italian marque’s racing division. Hublot had a successful partnership with Ferrari that ended after nine years. Richard Mille has already sponsored two of Ferrari’s customer teams, Haas and Alfa Romeo. Its logo will appear on the Ferrari Formula One car along with the race suits, team wear, and driver helmets. Richard Mille has also been a long-time supporter of Ferrari F1 team driver Charles Leclerc. In addition to supporting their F1 team, the Swiss watchmaker will also sponsor Competizioni GT and the Ferrari Challenge Series, partner with the Ferrari Driver Academy, and become a Ferrari technical partner’s esports entries. 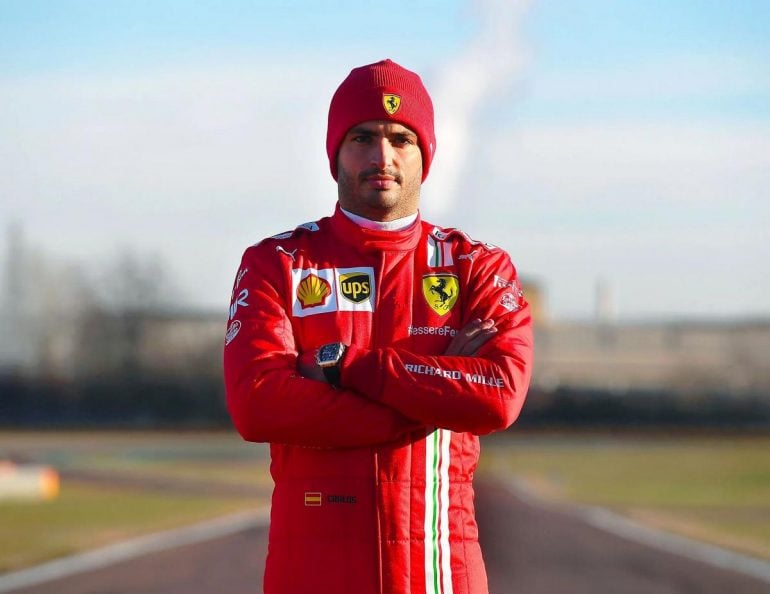 “Both brands forge their inspiration in the white heat of technology, combining age-old know-how with cutting-edge, state-of-the-art innovation,” the official press release from Richard Mille reads. As a part of the partnership, Richard Mille will develop a whole new range of co-branded watches that will showcase each brand’s “distinctive style and technological excellence.” Richard Mille, the famous watchmaker behind the Swiss brand, is extremely passionate about cars – especially classic race cars. Mille’s garage is home to some of the rarest and iconic race cars, including a Ferrari 312B that won the 1970 Italian Grand Prix. Mille’s love for race racing makes his brand a natural partner to Ferrari. 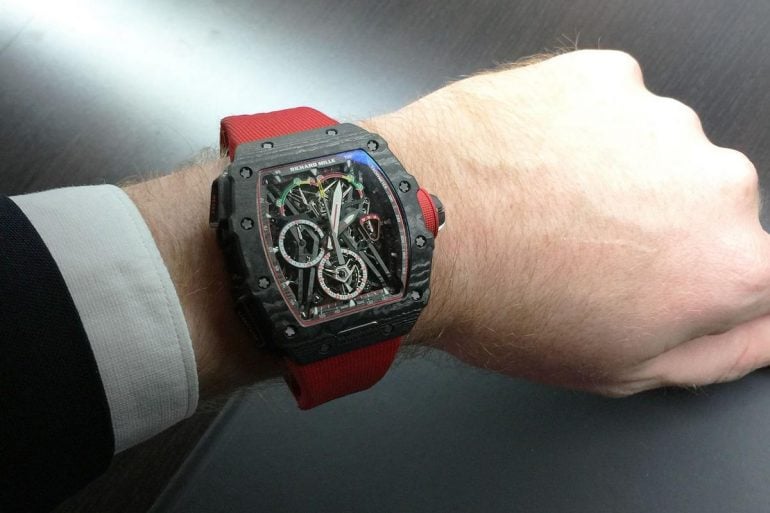 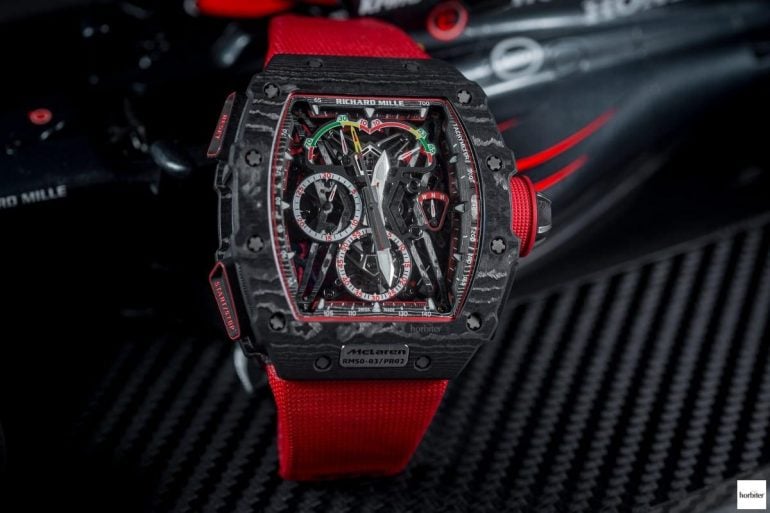 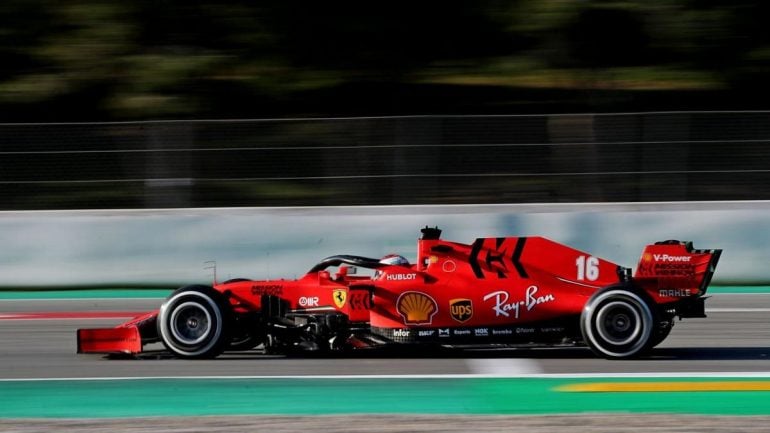 Tags from the story
Ferrari, Richard-Mille