Richard Mille’s latest watch is also their lightest, weighing in at just 38 grams. The Richard Mille RM 50-03 Tourbillon Split Seconds Chronograph Ultralight McLaren F1 is, as the name indicates, a Formula 1 themed watch and its production is limited to just 75 pieces. 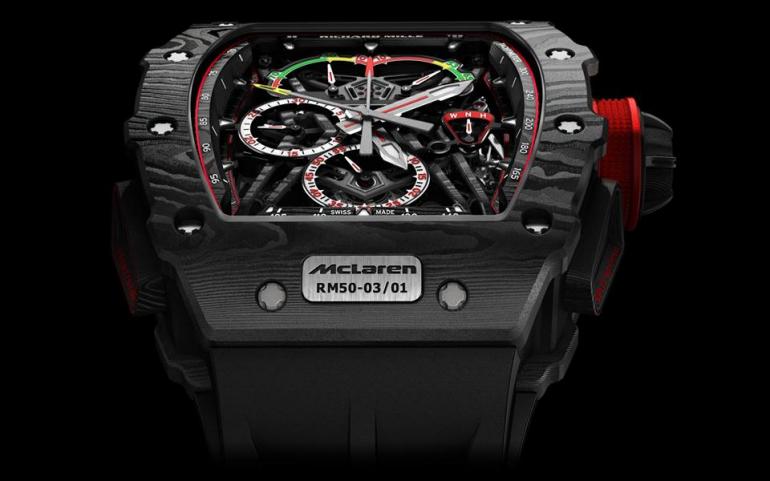 The ultra-light watch uses materials like TPT Carbon (TPT stands for Thin Ply Technology), titanium and Graph TPT which is a kind of resin that contains graphene. Interestingly the new materials aren’t only part of the watch exterior but have also been used in the movement – which itself is almost feather light at just 7 grams. 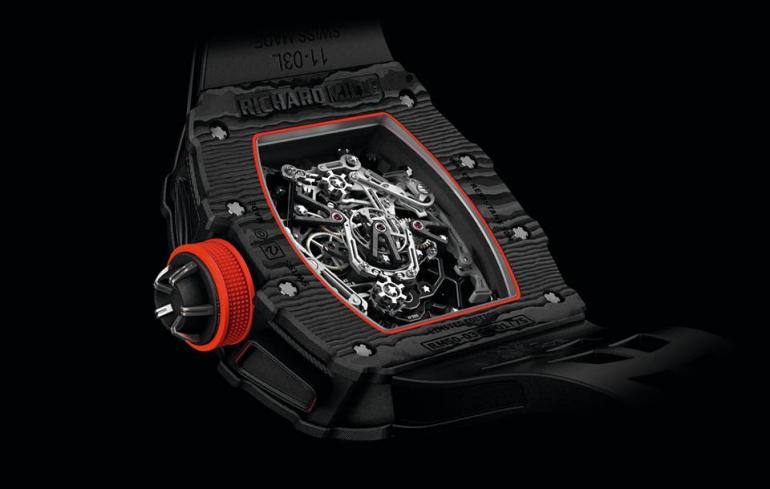 The watch features a torque-limiting crown which prevents any overwinding of the watch and also adds to the racing aesthetic as it is created to resemble the wheel design of the of the McLaren MP4-31. We have no word on the price of the timepiece as of now, but we will keep you updated as more details are revealed. 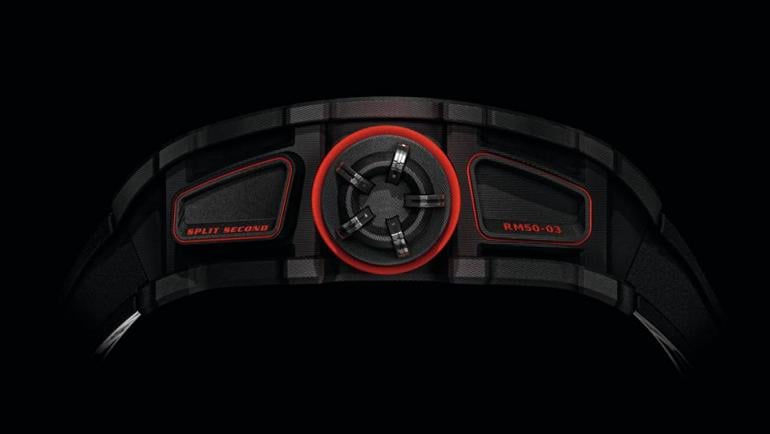 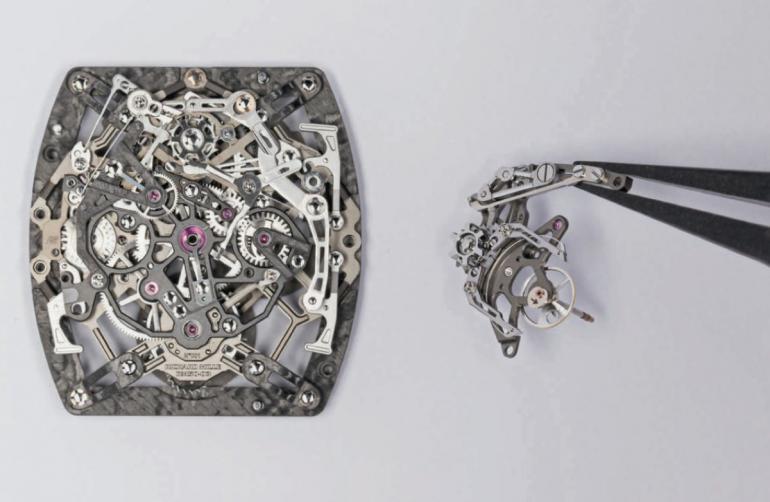