Vianney Halter has made his name in the world of independent watchmaking by creating some of the most unconventional and technically complicated timepieces, including the incredible Deep Space Tourbillon. Released in 2013, It won the Innovation Prize at the Grand Prix d’Horlogerie de Genève in the same year. However, Vianney Halter’s latest creation might be his greatest, overshadowing all the masterpieces with his name. Meet the Deep Space Resonance, the world’s first wristwatch to use acoustic resonance. The watch features two acoustically synchronized balance wheels. It took 25 years of research and development to turn this magnificent piece of horological engineering into reality. The idea behind the watch came to the watchmaker back in 1996 when he started learning to play the piano, and he realized that acoustic resonance could be used to synchronize two balance wheels. Halter dug into some of 18th-century watchmaker Abraham-Louis Breguet’s early efforts for inspiration and began constructing a demonstrator in 2007 using two Russian deck watches with identical gear trains.

Halter decided to use the Deep Space Tourbillon with its triple-axis tourbillon as the foundation for his resonating oscillators and built a working demonstration of the two balances in 2019. The watch is manually wound and offers a power reserve of 65 hours. The dial’s layout and the design of the dial are a nod to the Vernier caliper with a scale-like display. The hours and quarters can be read from an aperture at the top, while minutes appear in a bottom aperture. The incredible wristwatch is now available for pre-order and is priced at CHF 860,000 (roughly $972,000). Vianney Halter plans to deliver the first watch in early summer and will not make more than two pieces a year. 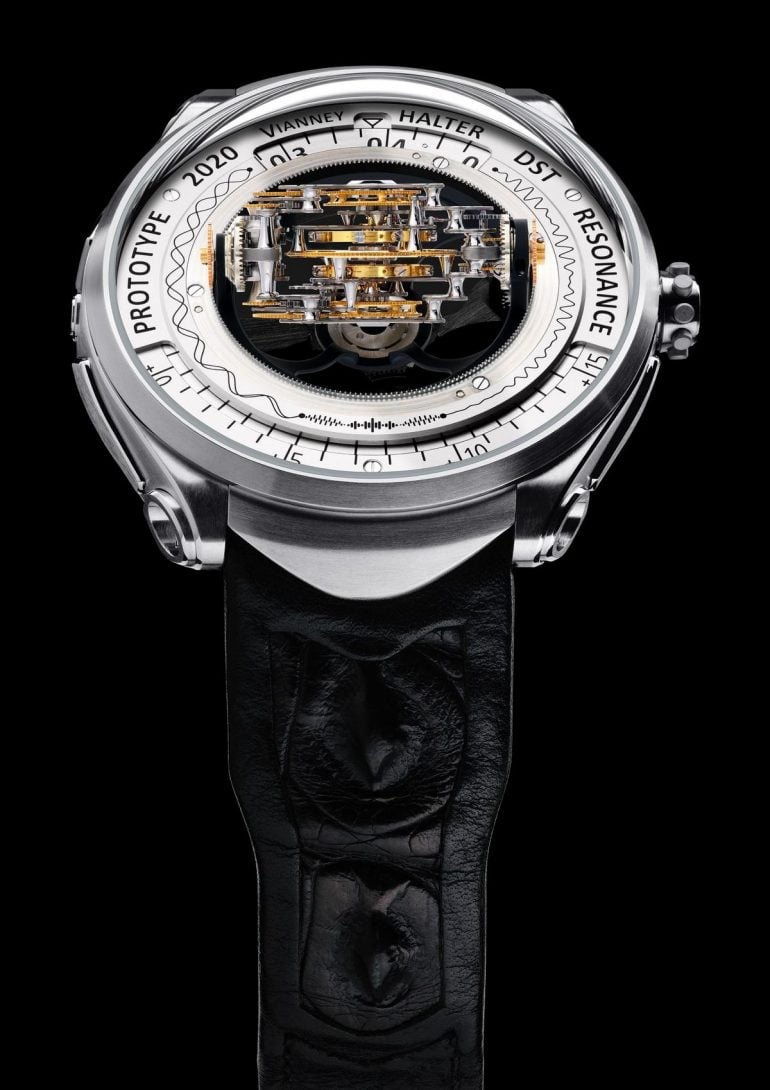 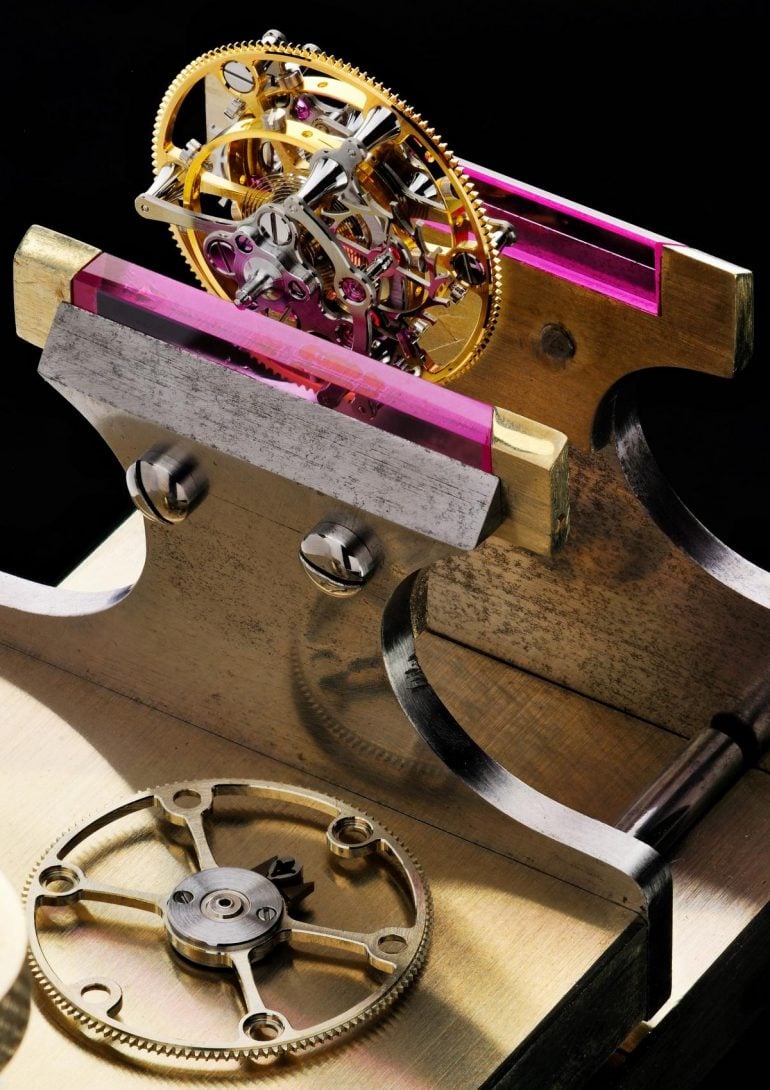 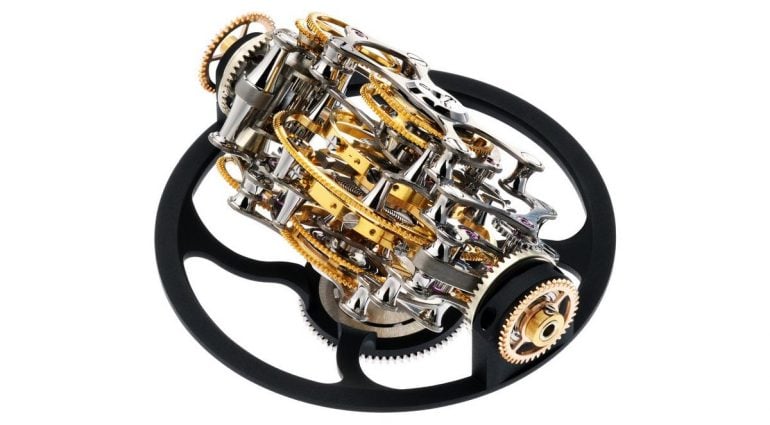 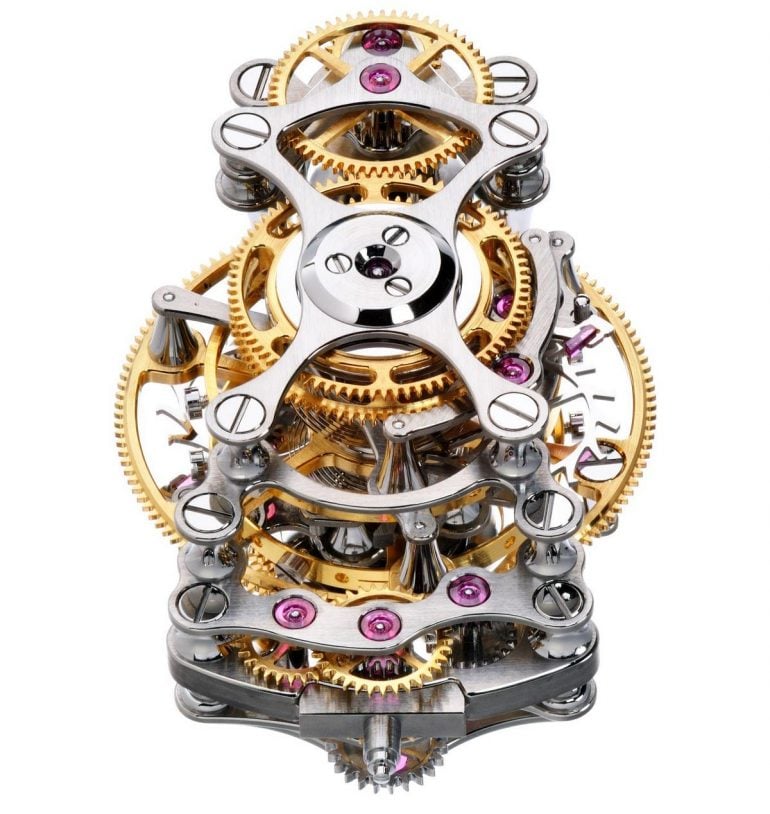 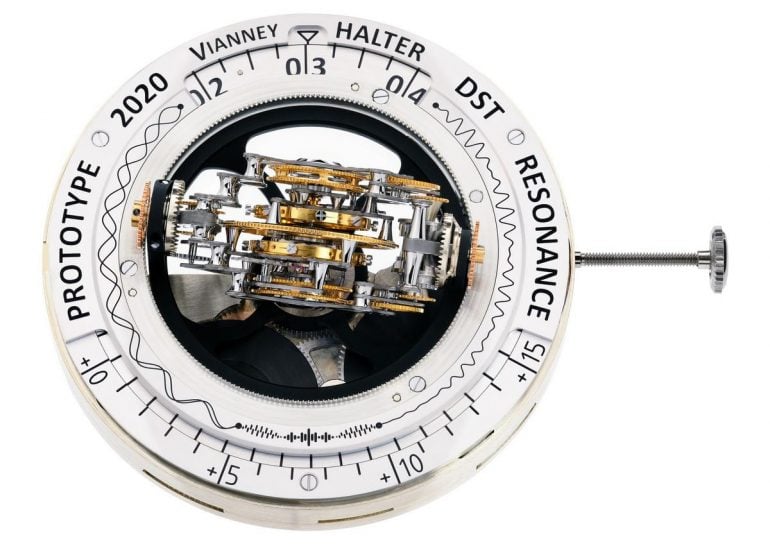 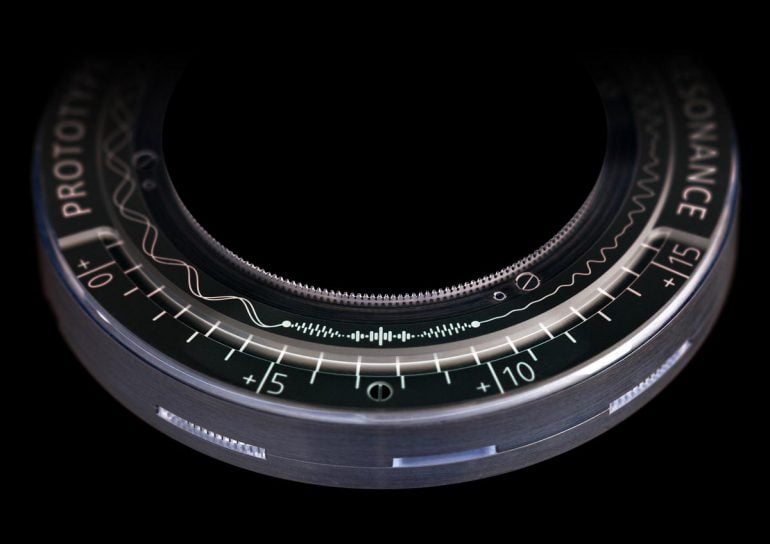