Watchmaker and designer Vianney Halter have a repute to have realized some of the most unconventional of watches seen in this era. I can think of the Cabestan Winch Tourbillon Vertical Watch and the limited edition Harry Winston Opus 3, which the watchmaker co-created. Known to be a die-hard sci-fi enthusiast, Halter has produced a domed tourbillon watch christened the Deep Space, which almost resembles the ‘Star Trek’ space station Deep Space 9. 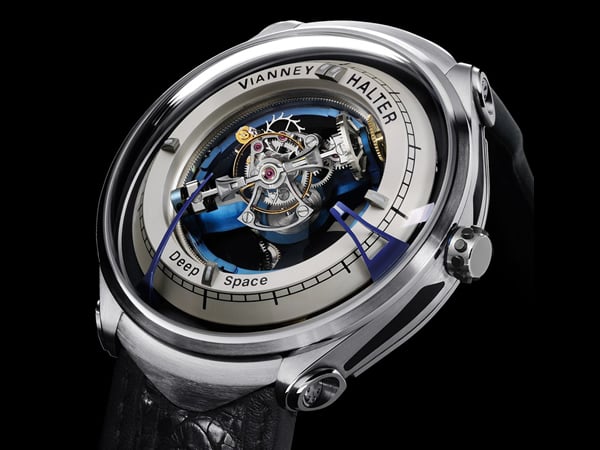 What stands out in the watch is its tourbillon, which at the center enjoys all the attention. Meanwhile, the blue hours and minutes hand curve around it like the spires of Deep Space 9. The center-placed tourbillon rotates on three axes. 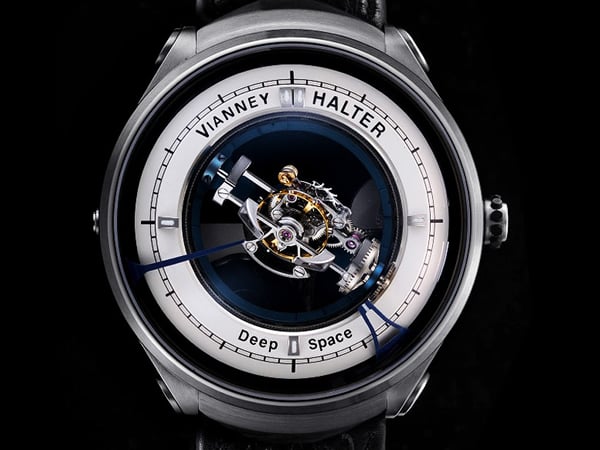 First, in the center, the tourbillon itself spins at a rate of once every 40 seconds. The second axis is the entire tourbillon shaft, spinning once every 6 minutes. Finally, the entire mechanism rotates horizontally 360 degrees every half hour. 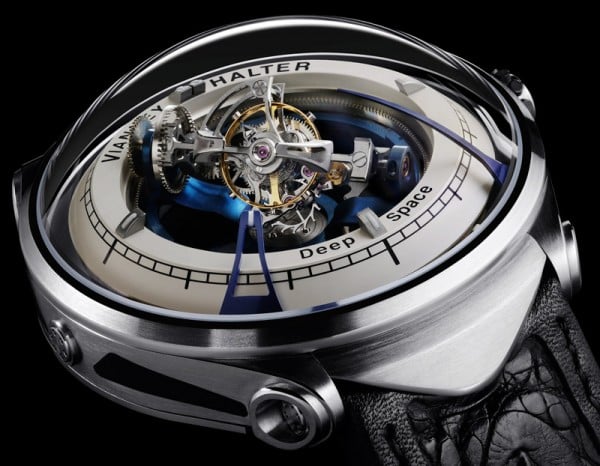 The rest of the movement has been skillfully hidden behind a black plate, portraying the illusion of the tourbillon floating in space. The crystal dome in which the watch is encased is sapphire. The presentation of the watch makes it more of a collectible than a watch that can be worn. 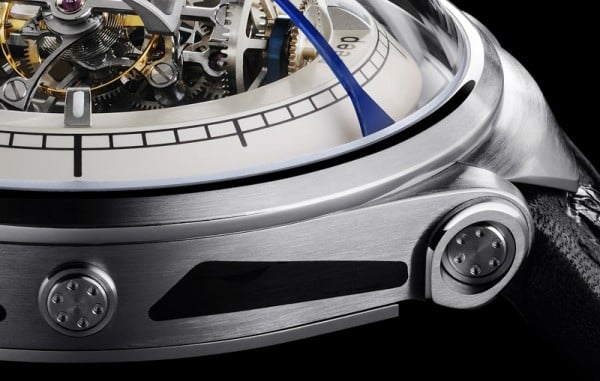 Like a traditional watch, the Deep Space doesn’t display any numbers on its dial, so reading the watch is quite a complication, not unless you happen to be a tourbillon expert. 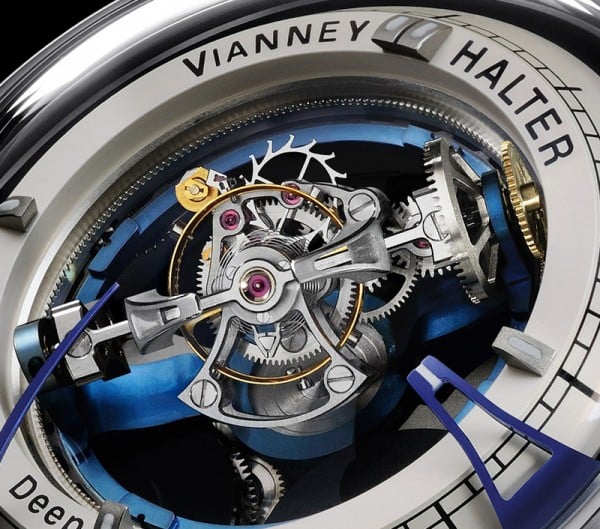 The watch measures a 1.8 inches diameter, making it chunky; however, this has been balanced out with a light titanium case and tourbillon components. It has an impressive 55-hour power reserve, and the pricing is around $195,000. Only 100 such Deep Space timepieces will be produced. 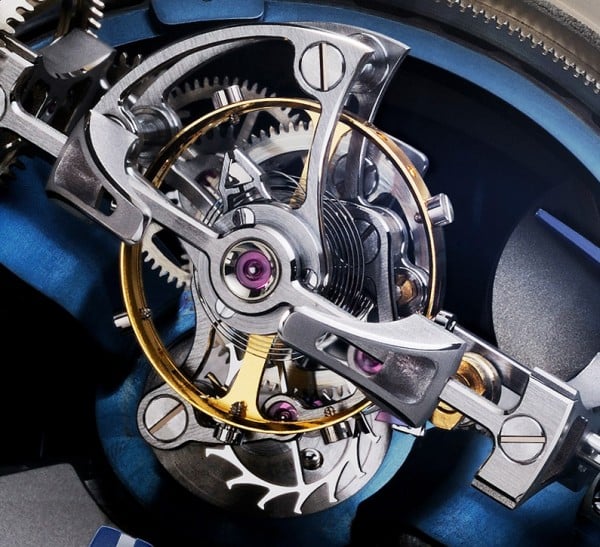 [Via – Cnet and Ablogtowatch]