Rolex has introduced a new Deepsea Challenge watch crafted from RLX titanium, making it the first all-titanium Rolex timepiece ever made. But before we go into the details of the new timepiece, it’s important to talk about Rolex and record-breaking dive watches. Rolex has a long history of making watches specially created to explore the greatest depths of the planet. The journey began in 1926 with the launch of the Oyster case and later expanded with the debut of the Submariner, the brand’s signature dive watch. In 1960, a huge prototype watch called the Rolex Deep Sea Special created history by descending 10,916 meters to the bottom of the Mariana Trench, attached to the outside of the bathyscaphe Trieste.

Later in 2012, Rolex broke the record again in collaboration with movie director James Cameron with a prototype Deepsea Challenge. While these watches were strictly experimental prototypes, the new Oyster Perpetual Deepsea Challenge 126067 is a commercially available piece. 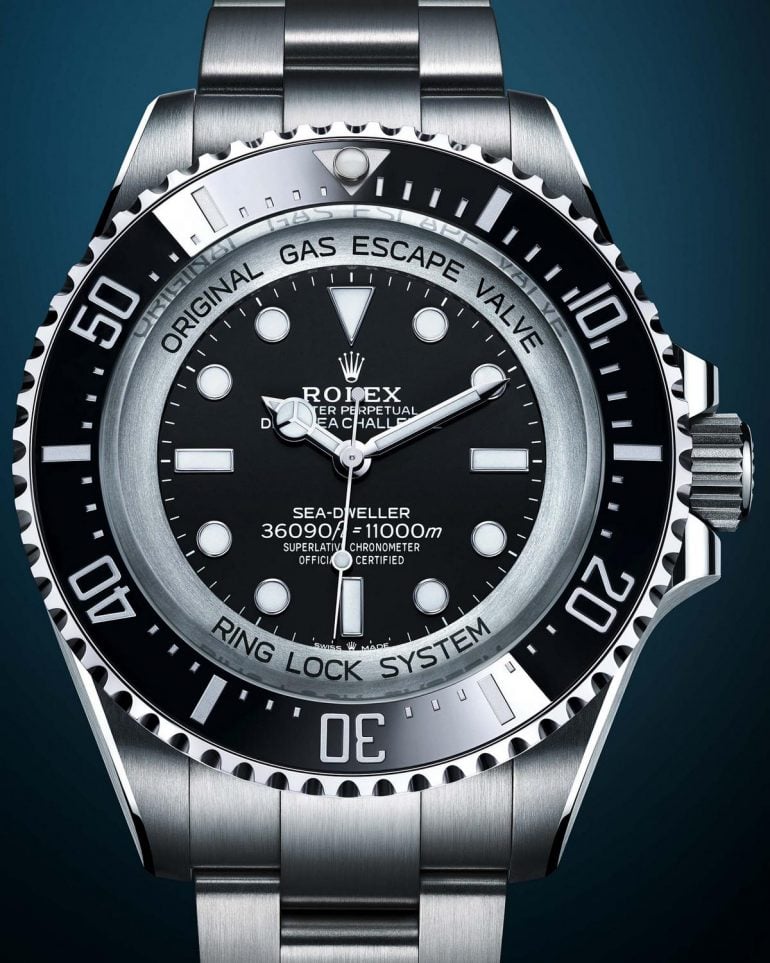 The 2022 Rolex Deepsea Challenge watch offers record-breaking water resistance up to 11,000 meters, making it capable of traveling to the deepest point of our planet. Pushing the boundaries of watchmaking, the watch has been designed to withstand the highest possible pressure to be found on Earth. It is Rolex’s first-ever watch made entirely from titanium. The gigantic case which has a diameter of 50mm and a height of 23mm is made of a grade 5 titanium alloy called RLX titanium, making it 30% lighter than the 2012 prototype. Incorporating Rolex’s many years of dive watch innovations, the watch features a combination of a standard helium escape valve and the brand’s patented Ringlock system which are instrumental in offering unprecedented water resistance. 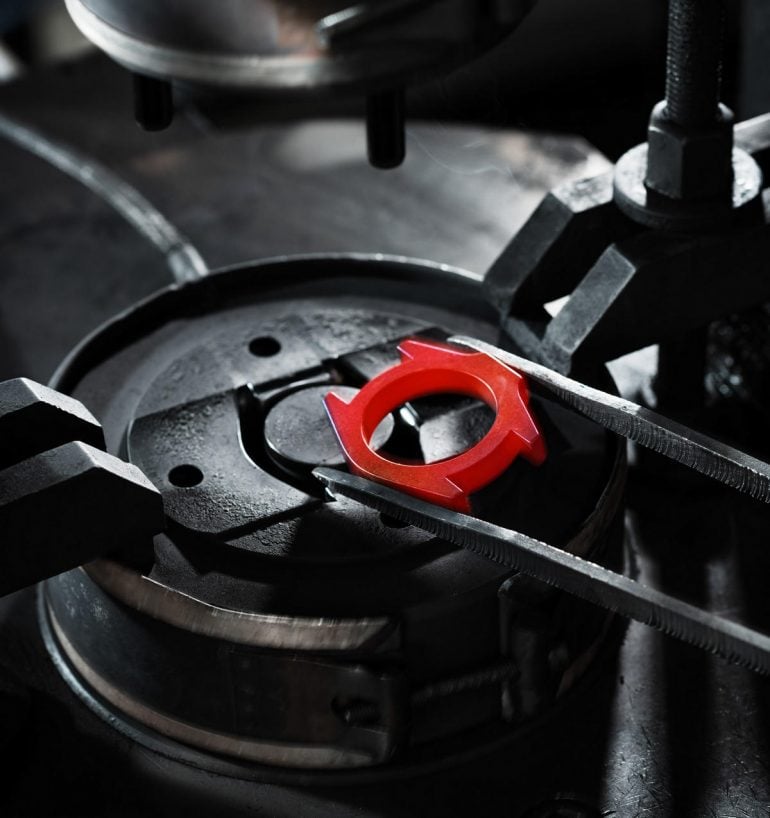 Additionally, it also gets the Triplock crown, with three sealed zones, and a screw-down, ultra-thick caseback. Each example of the new RLX Titanium Rolex Deepsea Challenge watch is subjected to a pressure equivalent to that exerted by water at a depth of 13,750 meters. Rolex partnered with Comex to develop an ultra-high-pressure tank to test the water resistance. Inside the case is Rolex Caliber 3230, a self-winding movement that offers a power reserve of around 70 hours. In case you want one, you’ll have to shell out $26,000.

Tags from the story
Rolex, Titanium