To be frank, most of the high-end luxury mobile phones available in the market today come with less than impressive specifications. They are all about the aesthetic appeal but are dim-witted under the hood. But Gresso, a company best known for embellishing iPhones with diamonds and wrapping them in rare metals, has come with its first Android smartphone that not only looks good, feels plush, but also sports reasonably good specs. Just like the Cruiser Titanium which was the world’s first polished titanium phone, Gresso’s latest offering named the named ‘Radical’ too has a titanium chassis. The handset is available in two separate configurations: the first one comes with a case made from grade 5 titanium and is priced at $1800, and the other model priced at $2300 comes with the same casing but with a logo plate either in white or yellow 18k gold.

As far as the specs are concerned, it might not be the best available in the market but is a lot better than other luxury smartphones. The Radical comes with a quad-core 1.2GHz CPU, 36GB internal storage, 8MP rear cam, a 4.5-inch 960×540 resolution display, dual-SIM support, and Android 4.1.2 onboard. The maker of the processor or the capacity of the RAM is not specified. The qHD display, though, is a disappointment. The Gresso Radical has been limited to 999 pieces. 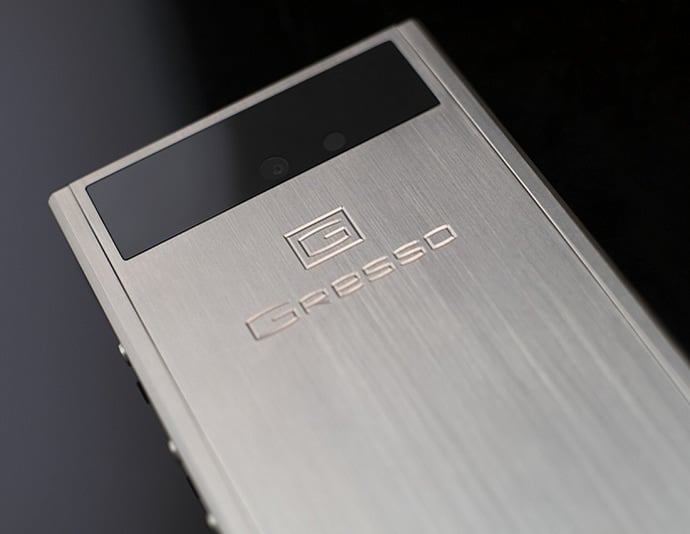 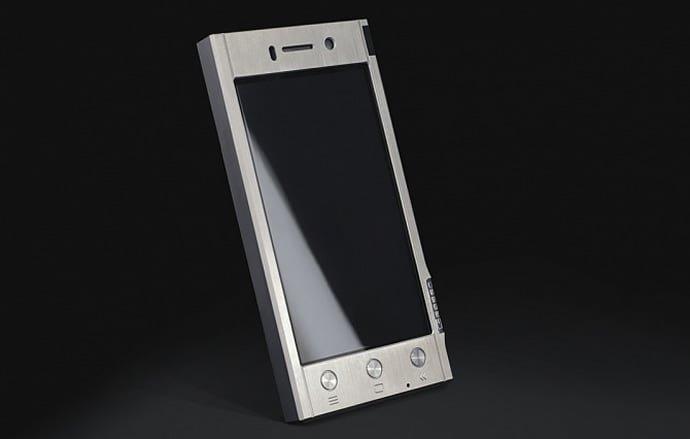