Over the last two decades, Swiss luxury watch brand Richard Mille has established itself as a manufacturer of highly exclusive and ultra-complicated horological creations. Constantly pushing the boundaries of watchmaking, Richard Mille is no stranger to setting new horological world records, usually in the areas of accuracy, lightness, and shock resistance. However, this time around, the brand has gone for a very different kind of watchmaking record. Behold the RM UP-01 Ferrari, a new record-setting timepiece courtesy of a partnership between Richard Mille and Ferrari. Measuring a mere 1.75mm in thickness, the jaw-dropping Richard Mille timepiece has usurped the recently-revealed Bulgari Octo Finissimo Ultra to become the new undisputed king of thin watches, beating it by just 0.05mm. 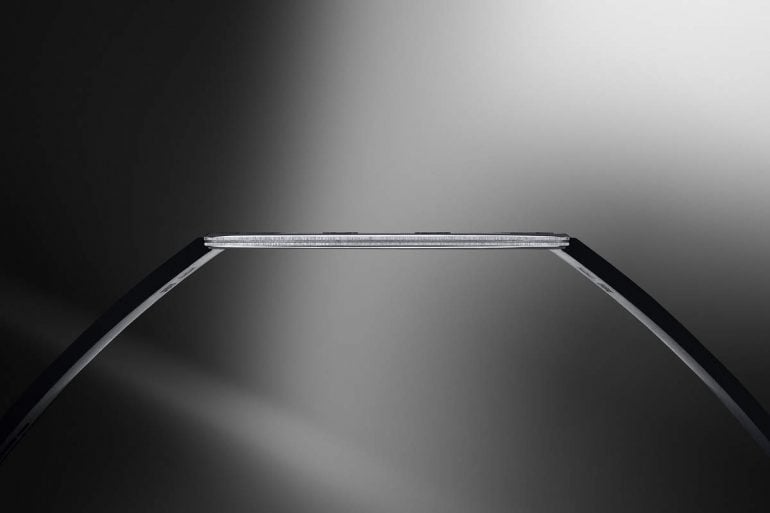 With a thickness of just 1.75mm, the RM UP-01 Ferrari is even slimmer than a 10c coin, which is truly incredible. What sets the Richard Mille timepiece apart from the Bulgari Octo Finissimo Ultra is its movement construction. Instead of the caseback doubling as the baseplate for the movement, the ultra-flat Calibre RMUP-01 powering the record-setting timepiece assembled onto the incredibly thin case itself and measures just 1.18mm thick. The movement features hours, minutes, seconds, and a function selector, all spread across the flat case. Richard Mille is known for constructing movements that are incredibly shock resistant and the Calibre RMUP-01 is no different. Developed in collaboration with Audemars Piguet Le Locle, the manually-wound movement underwent a multitude of tests and is capable of withstanding accelerations of over 5,000 Gs. 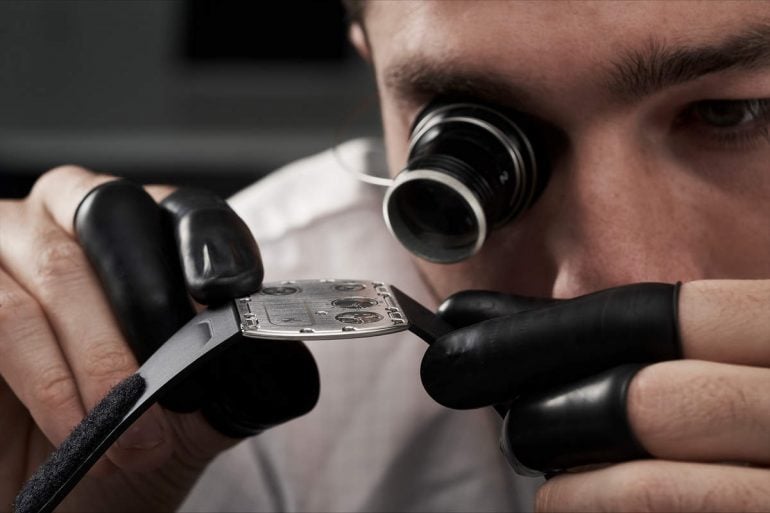 “Even in the realm of extreme flatness, we were determined to make a watch that met the same validation requirements as all our other models,” Salvador Arbona, technical director for movements at Richard Mille said. “In this quest for absolute flatness, we had to offer a watch that, far from being a ‘concept watch’, was up to the task of following a user’s daily life, whatever the circumstances.” 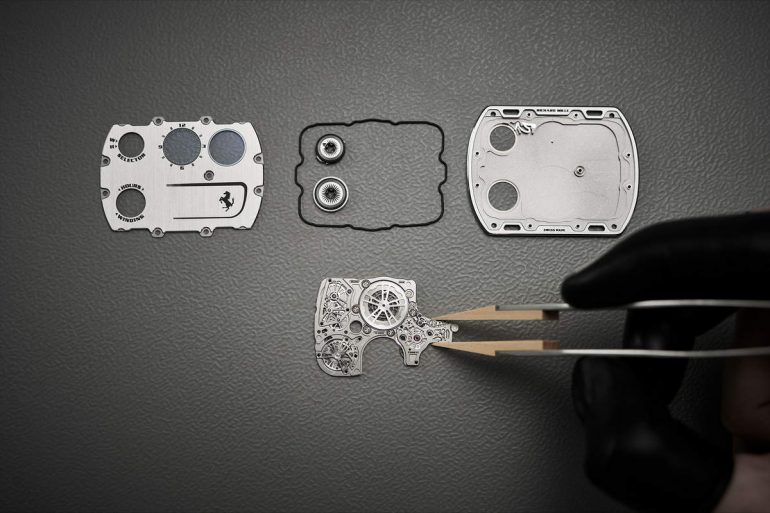 The ultra-thin movement is a mechanical masterpiece. To reduce the thickness without losing any functional capability, the escapement had to be reimagined by building a titanium variable inertia balance wheel. Instead of a traditional escapement that contains a guard pin and safety roller to protect the lever from shock, the movement has a patented ultra-flat escapement that “eliminates both parts and situates the banking function directly to the anchor fork,” according to RM. Instead of a traditional crown, the watch has two unorthodox crowns located on and integrated into the bezel of the watch. One of them allows the user to select between winding or setting, while the second one can be used for setting or winding. 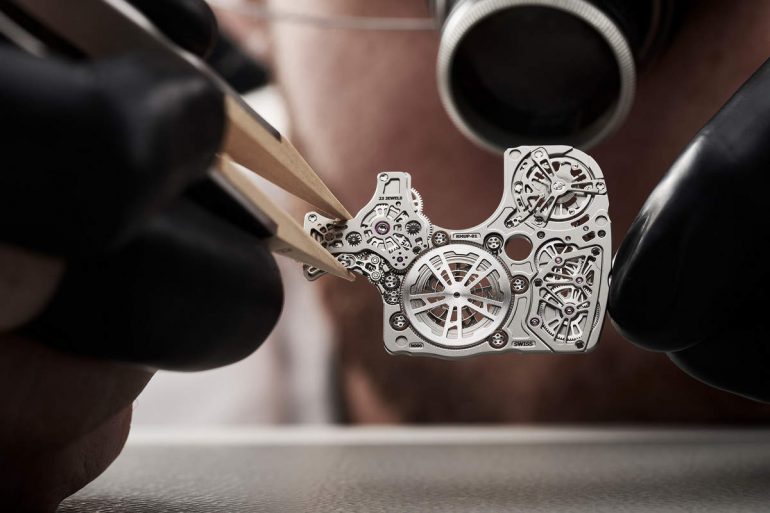 The thin rectangular case is made out of grade 5 titanium, which not only makes the watch robust but also lightweight. The dial for the time and the aperture for the balance are both covered with a sapphire crystal with an anti-reflective coating on both sides. While the Richard Mille branding appears on the top center, Ferrari’s Prancing Horse logo prominently takes up space on the bottom right of the bezel. The record-setting watch that took 6000 hours of research and development work is priced at $1.88 million and limited to 150 examples.