British auctioneer Sotheby’s has cracked into an entirely new space of themes. While most auctions in recent times are based on contemporary themes, Sotheby’s latest concept revolves around Space Exploration, the first since the groundbreaking Russian Space History sales of the 1990s. I think all would agree that in the recent decades, the curiosity and earnestness for Space Exploration have seen a dramatic increase, and the collecting field in both American and Russian material has grown dramatically.

Beautifully scheduled to coincide with the anniversary of the Apollo 11 lunar landing with an intriguing live sale taking place on 20 July, there will be a wide variety of material from both the American & Soviet space programs displayed as collectors’ items for both new and seasoned collectors. Think flown mission artefacts and hardware, items from the personal collections of astronauts & cosmonauts, space photography & signed photographs, maps & charts, signed books, engineering models & other 3-D objects.

While there are a plethora of items up on display, we’ve picked out our favourites! 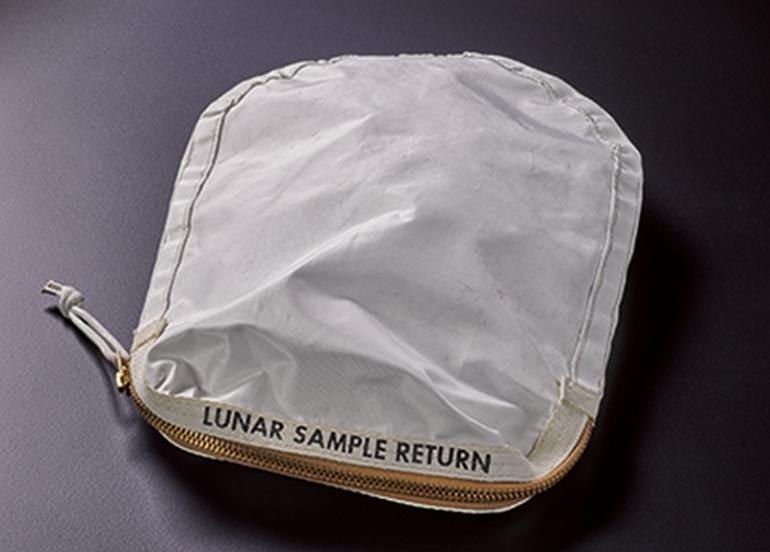 If you happen to visit the exhibit and come across a bag of moon dust and rocks, don’t dismiss it immediately. Collected by Neil Armstrong during the 1969 Apollo 11 mission, the “lunar return bag” was forgotten for years and then mistakenly auctioned off to Nancy Lee Carlson—who paid $995 for it and other items. Interestingly so, Carlson ended up sending the bag to NASA to test its contents, and the mystery of the lost moon dust was finally explained—alongside a predictable legal dispute between Carlson and NASA. We believe the moon dust will fetch up to $4 million at this summer’s auction. 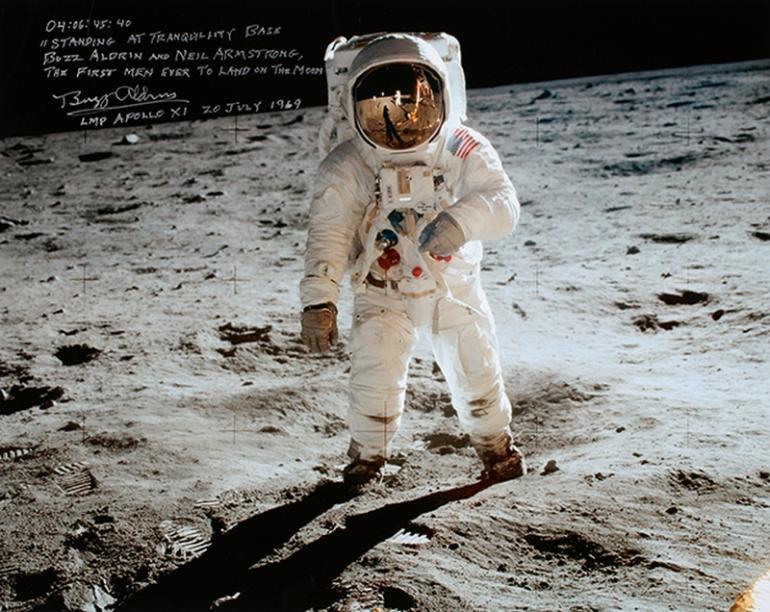 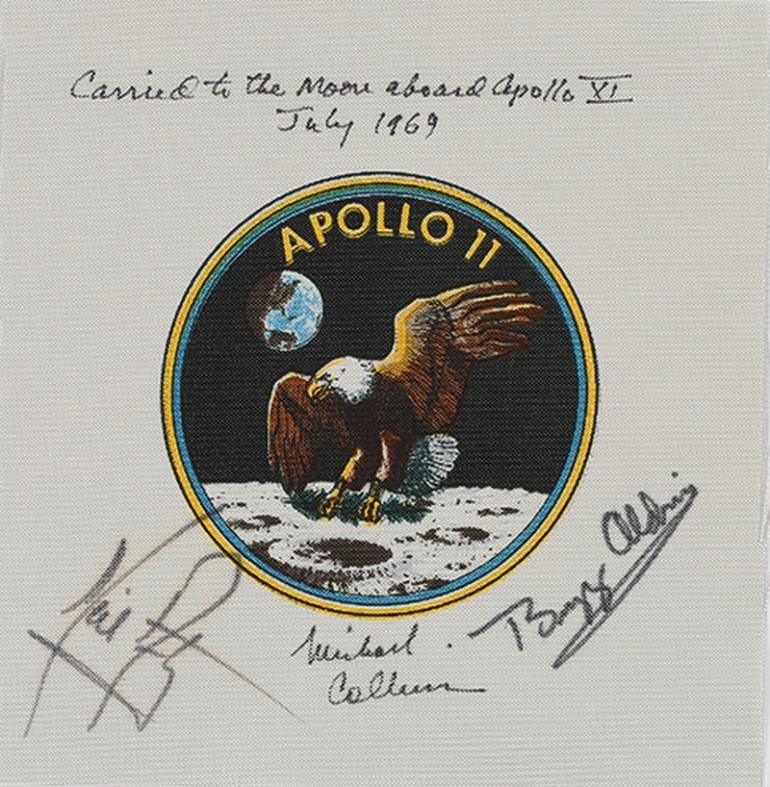 Records of the first flight are no joke and Sotheby’s is expecting a bid of anywhere between USD 50,000 – USD 80,000. The “Records File on the First Flight” by USSR Citizen Cosmonaut Yuri Gagarin created on Spaceship Sputnik in 1961 garner and document one of the monumental moments in Indian history.