Super Mario, a mustachioed plumber in overalls and a red cap is not just Nintendo’s most popular video games of all-time, selling over 40 million copies for the original Nintendo Entertainment System (NES); it is an unshakable, unforgettable memory of our childhoods. Millennials have it all, the social media, the PlayStations, and more but nothing, absolutely nothing comes close to the satisfaction acquired by getting a green turtle shell wiping out a string of Goombas. It’s Super Mario’s 35th anniversary on September 13th, and we are excited beyond words. Feeling bad for millennials who haven’t had the pleasure of sitting cross-legged for at least a minimum of three-hours without blinking or noticing how your thumbs can hurt (texting thumb syndrome is nothing!) and thanking video game designer Shigeru Miyamoto from the bottom of our hearts we have curated a list brimming with Super Mario coolness. 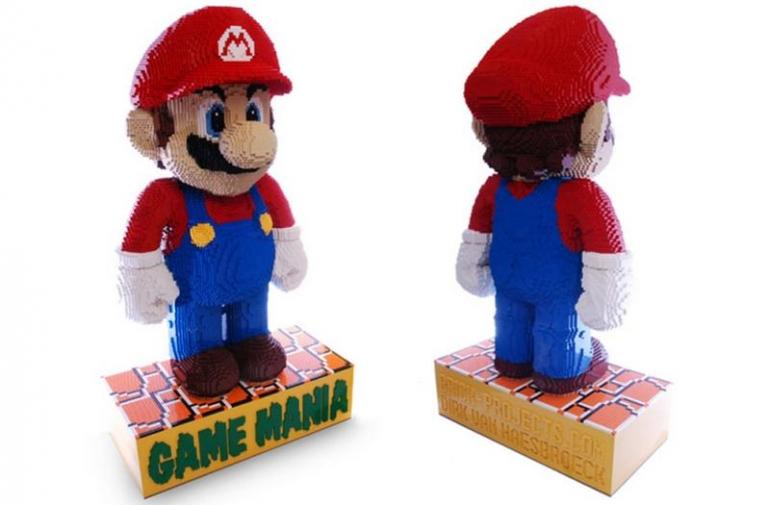 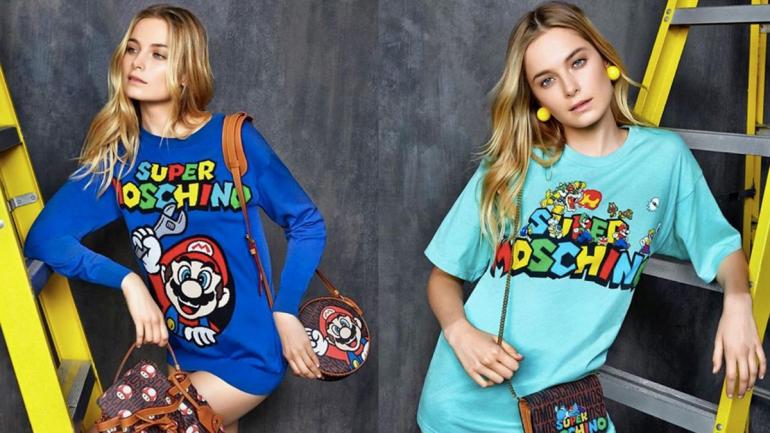 Moschino Super Mario collection:
Teaming up with Nintendo, Moschino gave Mario an entry into the world of high-fashion. The collection seamlessly clubbed the worlds of pop culture and fashion and slapped a smile on every 90’s baby’s faces with an array of graphic T-shirts, knit sweaters, and leather accessories and handbags in bold colors adorned with images of your favorite Super Mario Bros. characters. 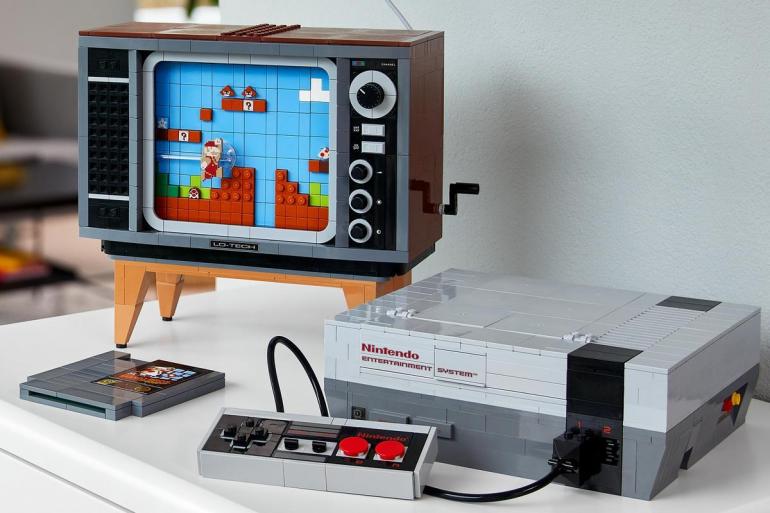 Lego’s brick-built NES console:
A collaboration that made all adult-fans of Lego and Nintendo ecstatic! The set includes the controller, Super Mario Bros. game cartridge, and a 1980s style TV…Lego-fied! The coolest aspect of this set is where one can move Mario around the game course by using a knob on the side of the TV. With 2,646 pieces, the Lego super Mario themed set gives adult builders a chance to share the experience of gaming in the 1980s with their own children. 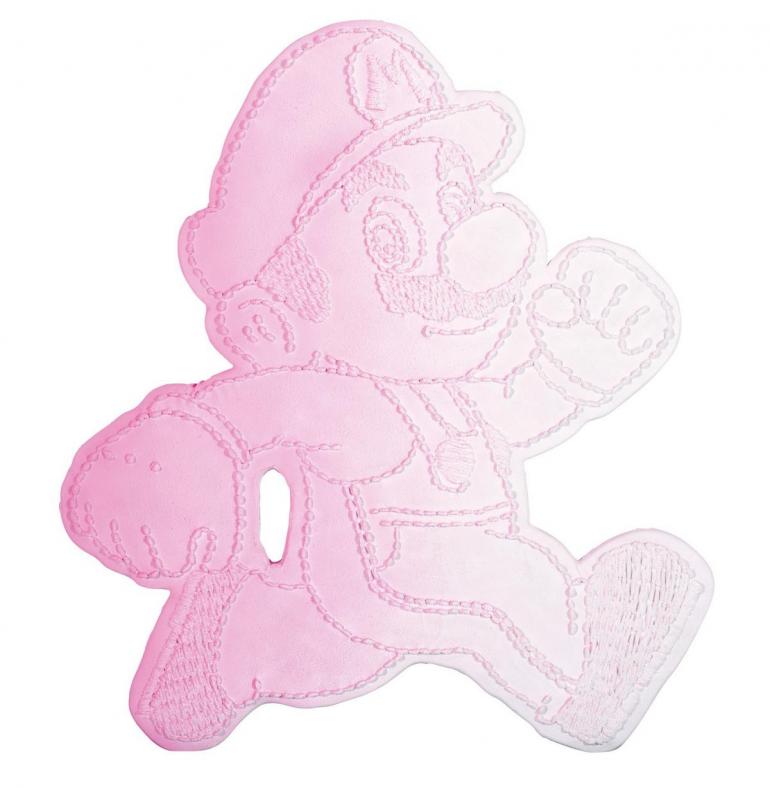 Daniel Arsham Super Mario patch:
Arsham, a contemporary artist based in New York gave the world an artsy version of the Italian plumber not in his usual attire but a light, powder-pink pigment. Fans of the world of gaming are as staunch as art lovers and this cast plaster patch of Daniel Arsham combines both worlds. Measuring 120 by 107 cm, the sculpture went under the hammer for roughly $52,000 in 2018. 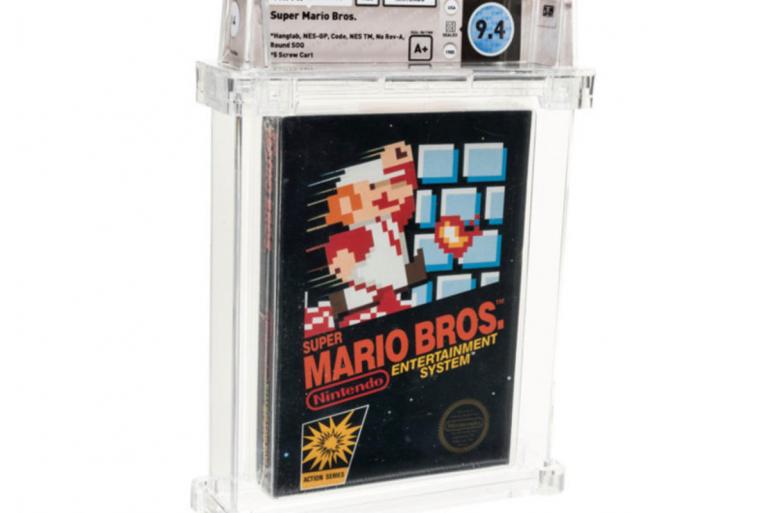