We have heard many marketing phrases such as ‘Everything Sells’ and ‘Selling ice to an Eskimo’ but I hardly believed them to be true till I came across a UK company called Coast Capture Air that’s selling bottled fresh air to the inhabitants of Planet Earth who are born to and naturally breathe fresh and not-so-fresh air. The company is stressing the point that clean and pure air in the modern era is a luxury which is why people from polluted areas of the world have reportedly started buying these bottles for practical purposes, inhaling the clean coastal air every day. What comes as a shock is that this “freshest coastal air” sells for up to $105 per bottle. It seems like a fairly popular concept in the UK as yet another UK delivery service company called My Baggage delivered bottles of fresh English air straight from the source and aimed at homesick Britons. Similarly, Leo De Watts and his family are now known as air farmers who been collecting air from ‘fertile lush pastures and wild untouched meadows, to wind-kissed hilltops and heavenly snow-capped mountains’ including Dorset, Somerset, Wales, Wiltshire, and Yorkshire and selling it to the world for $116. 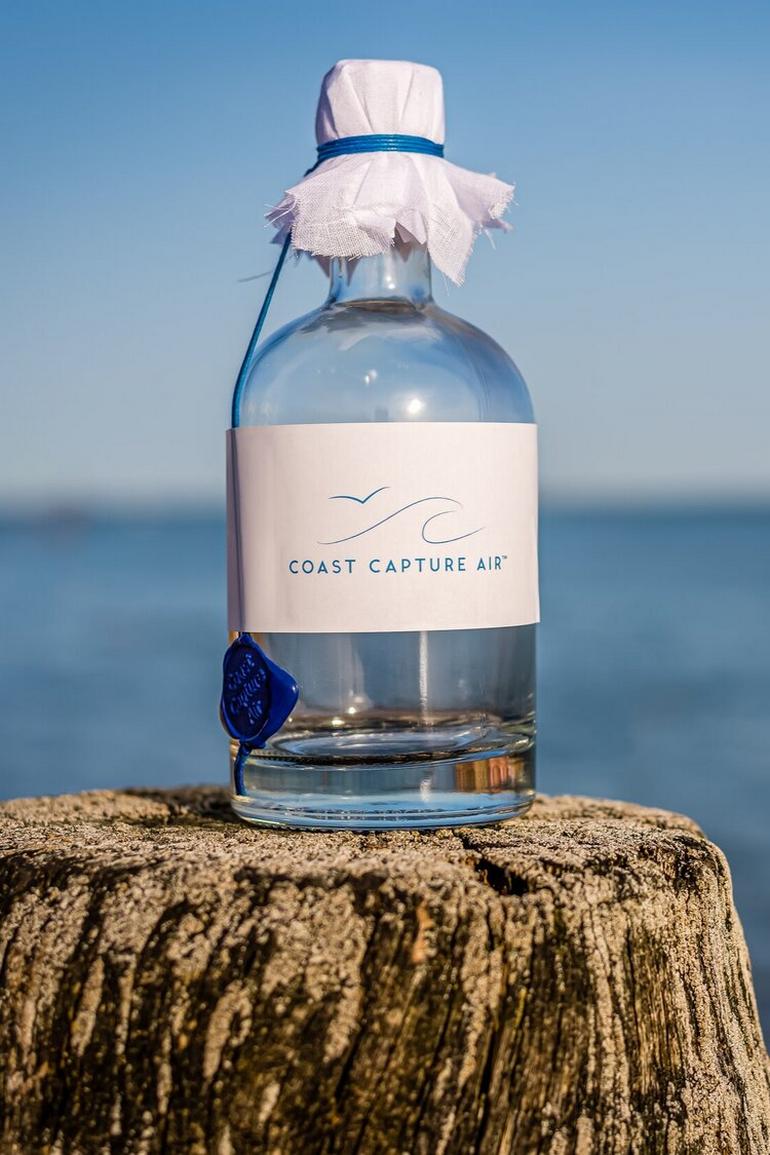 Coast Capture Air on the other hand sells a 700ml bottle filled with air from only the finest coastal air in all of Cornwall for over $100. The company’s website reads, “We travel the length and breadth of Great Britain. We visit remote locations of outstanding natural beauty. From here we capture only the cleanest air. Many factors set us apart from similar companies. We monitor and measure every single bottle we capture. We use highly sensitive equipment to ensure the purity of each bottle. Our captures are therefore both unique and of the very highest quality.” This is giving wings to my idea of selling ‘Opinions in a bottle’. 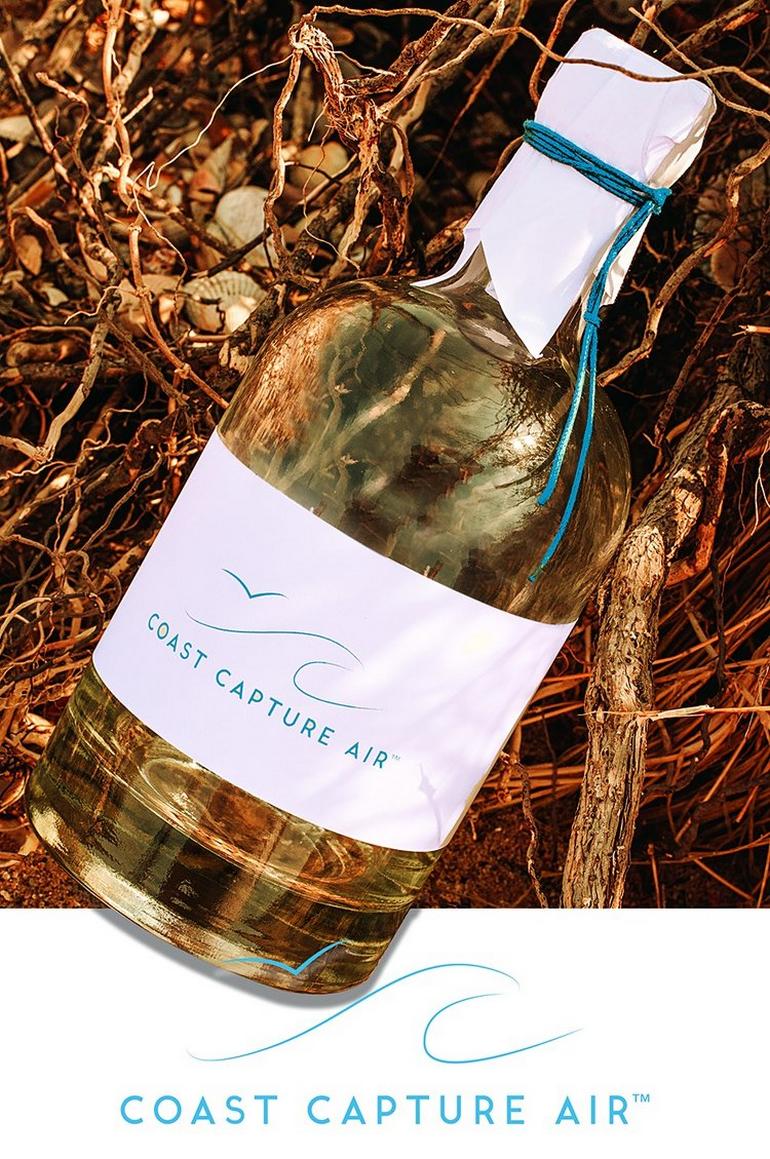 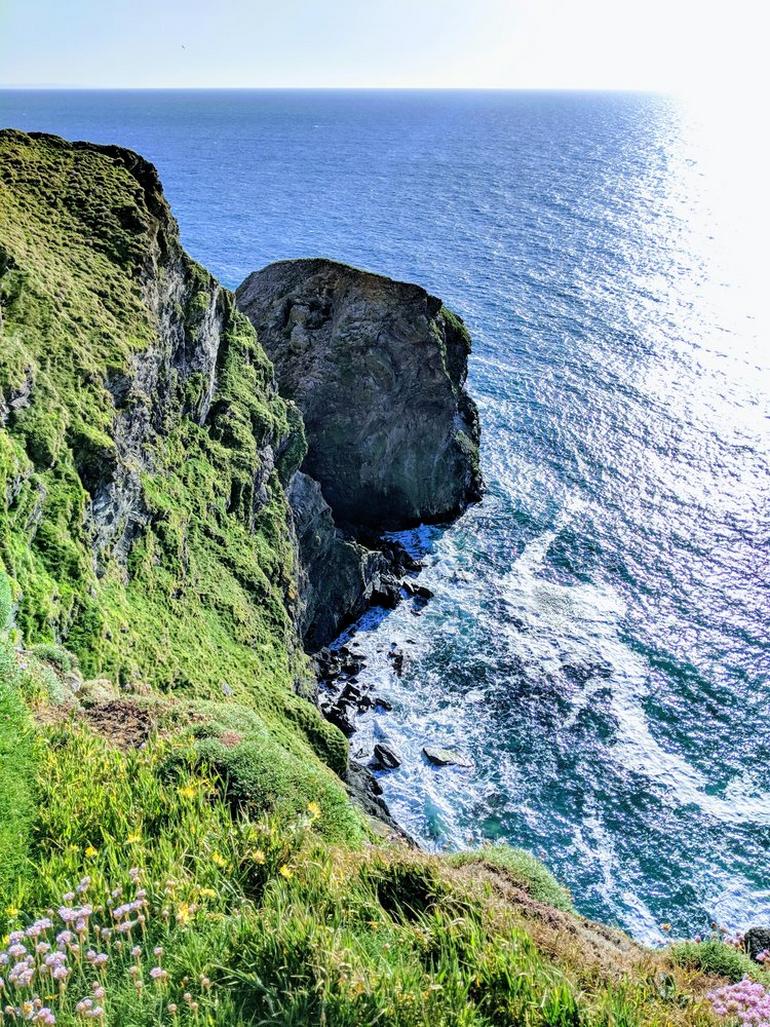 Tags from the story
Bottles