Back in November last year, we learned that an ultra-rare 1970 Nissan Z432R was about to hit the auction block, and it had a pre-sale estimate of as much as $750,000. Sounds absurd that a Nissan can fetch three-quarters of a million dollars? Well, the race car was sold at BH Auction’s Tokyo event last weekend for the equivalent of $805,000! That not only beats the estimate but also makes this the most expensive “Z” car ever sold. If you’re not aware of the Nissan Z432R, it’s a competition-prepped version of the early Nissan 240Z with the engine from the first-generation Skyline GT-R. The “432” in the name stands for four-valve, three-carburetor, double-cam S20 2.0-liter inline-six engine. It has a very successful racing past, making it very desirable. As per homologation rules, Nissan built 420 road-going Z432s, and now they regularly sell for top dollar at car auctions; however, only 30 to 50 examples of them were Z432R, making them very rare. 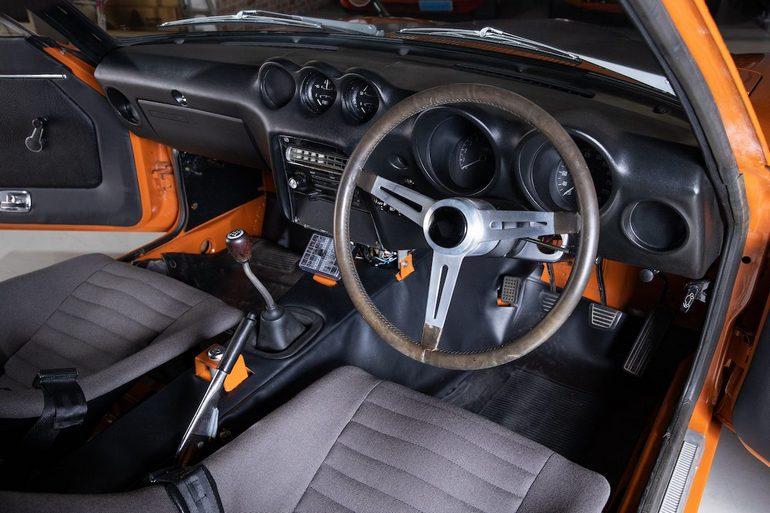 The Nissan Z432R was a much more focused race car than the regular version. Nissan made the body panels and windows much thinner, while the hood was made from fiberglass-reinforced plastic. In addition to that, amenities like the radio and heater were removed, which contributed to making the race car weigh 220 pounds less. According to the official description of the car, the record-breaking Nissan Z432R is not a tribute car and is the real deal bearing the chassis number PS30-00289. 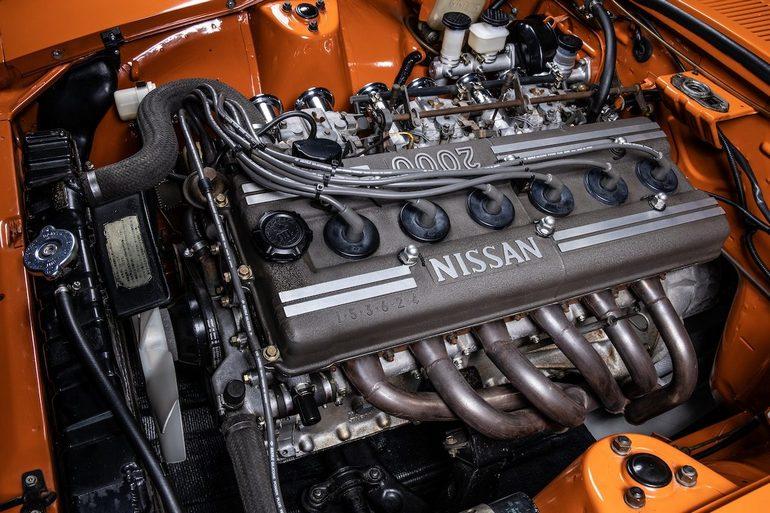 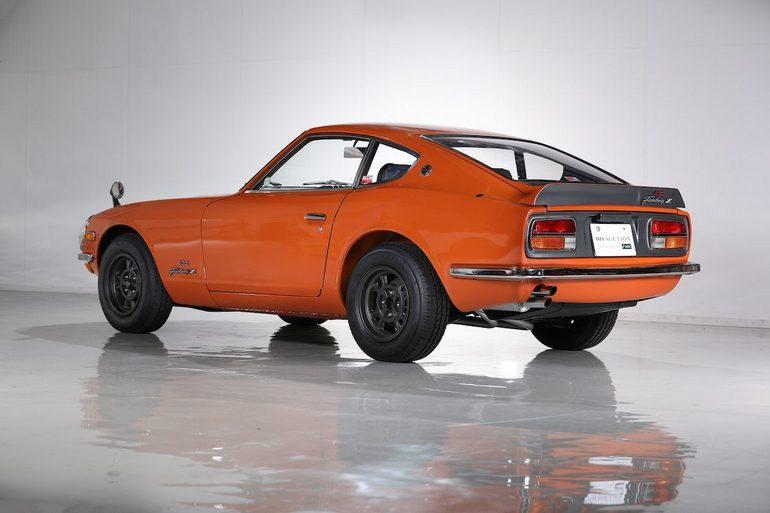 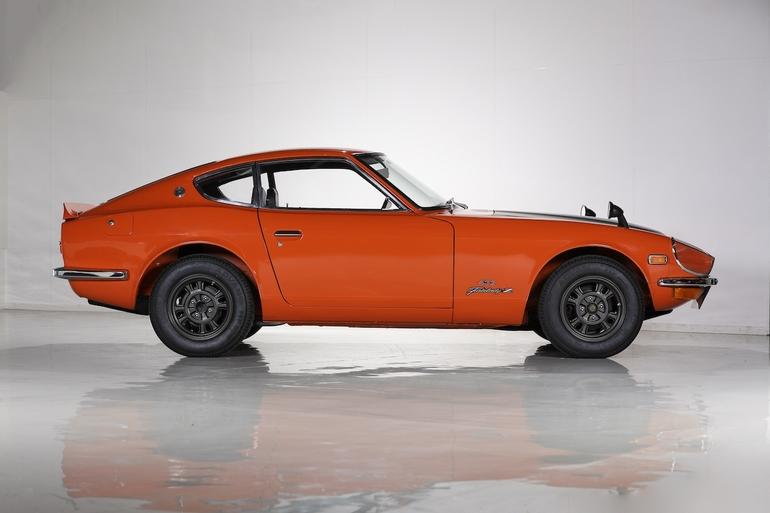 Tags from the story
Cars, Nissan