Karl Lagerfeld always has so much going on that it’s almost surprising to learn that he doesn’t have his own line of makeup. The designer is quickly working to remedy that though since he has announced a collaborative line with Australian cosmetics company ModelCo. The Karl Lagerfeld + ModelCo limited-edition makeup line will launch on May 14 and include everything from brushes and palettes to lip colors and highlighters.

The designer may be known for his serious black and white style, but this collection is playful and girly. The theme of the collection is “illuminated beauty”, a concept that is exemplified in the Lip Lights range which lights up with its own in-built LED light and mirror. Pictured above is the lip kit minaudière that retails for $195. 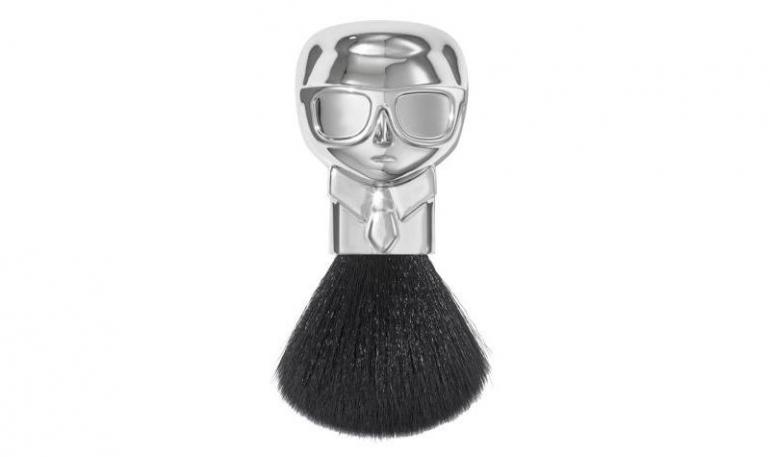 Look out for a Lagerfeld likeness complete with ponytail and sunglasses on brushes and lipcolors. His famous cat Choupette is also referenced in some of the clever packagings. Lagerfeld told WWD, that the collection is “very complete and speaks for itself. But for example, I like very much the lip light that is innovative and fun.” 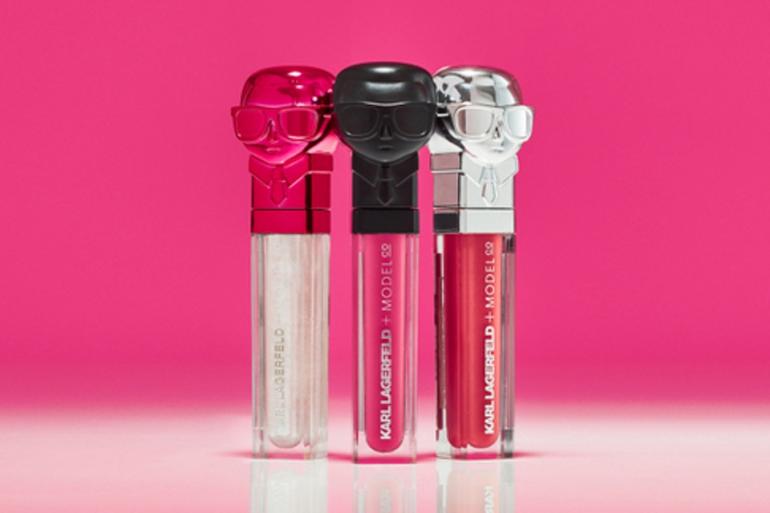 The collection includes items like a long-lasting liquid liner, intense black volumizing mascara, a fiber brow gel and crayon duo, powder highlighter and makeup brushes. Prices range from $15 for the lip balm to $28 for the lipstick and lip gloss and $65 for the Choupette Collectible Eyeshadow Palette Day to Night. 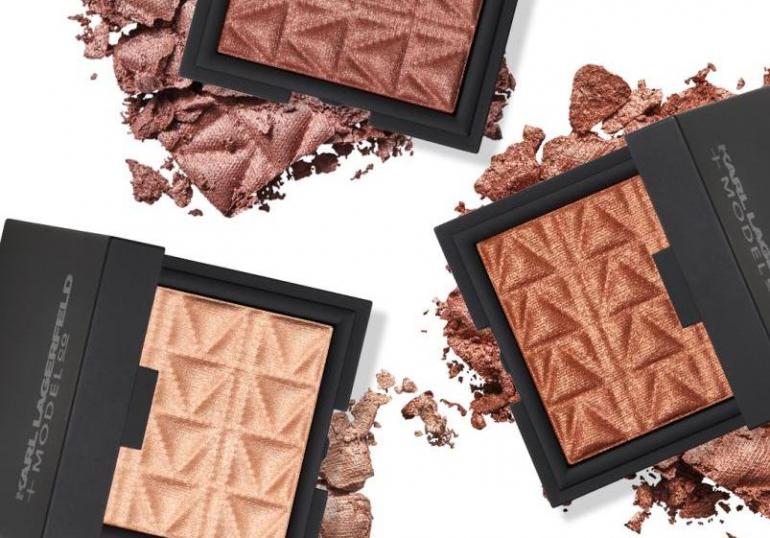 “This collection is done for people of any age who might like it — also young people who know more about makeup than all of us,” said Lagerfeld about the collection.

The collection will be available at Karl Lagerfeld and ModelCo stores as well as on their respective websites. US customers can find it at Nordstrom.