Saudi Arabia’s wildly-ambitious $500-billion project Neom, the brainchild of Saudi Crown Prince Mohammed bin Salman, will be home to twin skyscrapers. These towering structures will boast a height of 1,640 feet and stretch horizontally for dozens of miles. The buildings would house a mix of residential, retail, and office space running from the Red Sea coast into the desert. Neom is located in the kingdom’s northwest and is derived from the Greek word neos, or ‘new,’ and mustaqbal, Arabic for ‘future.’ Astonishingly, this new region will be no less than 33 times the size of New York City. Neom will bring to life Prince Mohammed’s vision of transforming a remote part into an unmatched, high-tech semi-autonomous space that redefines urban life. 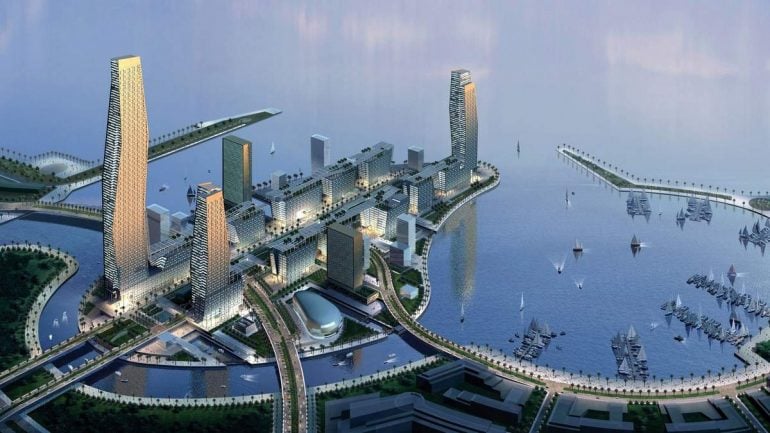 Part of this spectacular idea is the car-free linear city called Line. With a budget of a whopping $200 billion, the Line will include gigantic horizontal buildings being worked on by a California-based architecture firm called Morphosis. The buildings would be “different heights as you go,” adapting to the landscape, with their final size determined by engineering considerations and the terrain. “The Line is an out-of-the-box idea,” Neom CEO Nadhmi Al-Nasr said. “What we will present when we are ready to will be very well received, and will be viewed as revolutionary.” 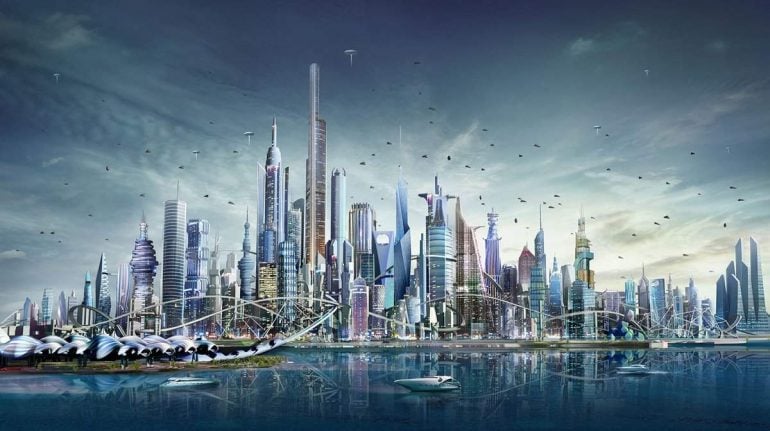 As per Gulf News, Ali Shihabi, a member of Neom’s advisory board, said, “When people talk about The Line, they see a futuristic Hyperloop, Star Wars type of entity. But when The Line was presented to the board, I saw a highly intelligent, well thought-out sustainable modern city that will accommodate from laborers to billionaires and that will be built in stages, so it will follow demand.”

Update – Saudi Arabia’s $500-billion project Neom, is turning out to be quite the head-turner with a 75-mile skyscraper called the Mirror Line. With a massive $1trillion budget, Mirror Line will be the largest structure in the entire world. If the images are anything to go by, the glistening dwelling will house about five million people. According to DailyMail, the widespread structures will have a high speed train line running underneath its length. This addition will help a million residents to meet within a five-minute walk and to travel end-to-end within a 20-minute stretch. 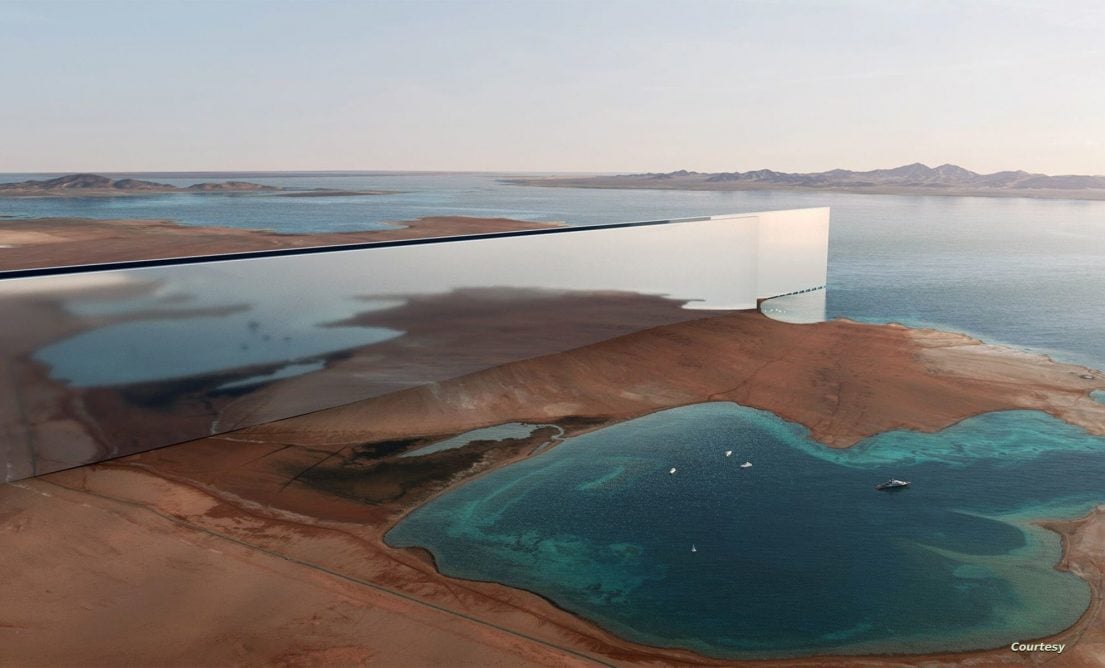 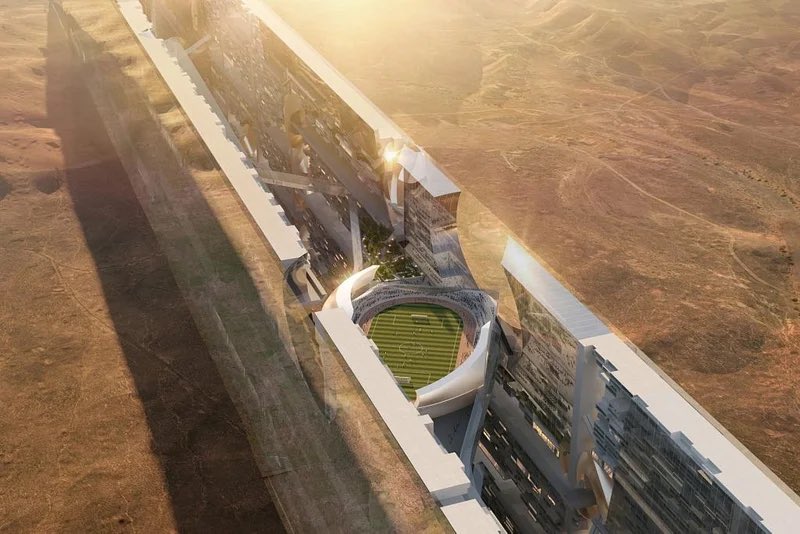 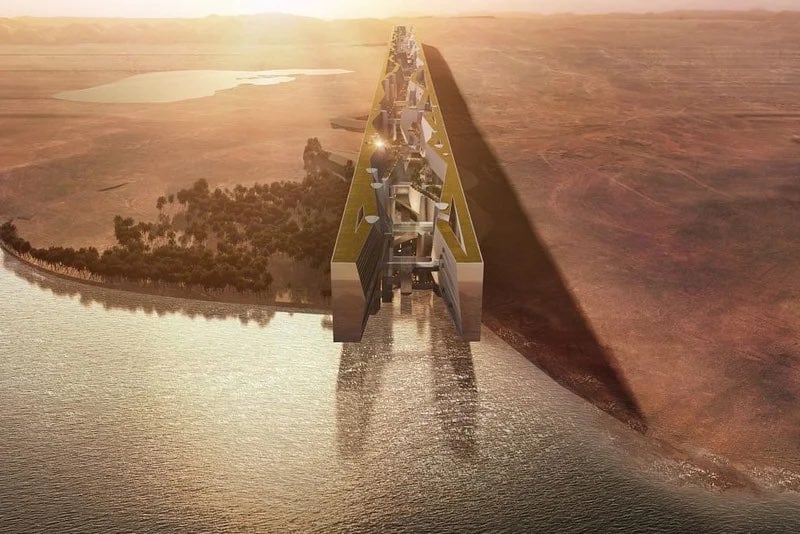