LG has given us a peek into the future of ultra-high definition TV by unveiling a massive 88-inch OLED screen with an eye-popping 8K resolution on the very first day of 2018. It’s not only the highest-resolution OLED screen till date, with native resolution of 7680 x 4320 pixels, but also the biggest. Previously, the largest OLED screen size was 77 inches and it only came in 4K resolution. The successful development of the world’s first 8K OLED display is a milestone for the 8K era and underscores the exciting potential of OLED,” LG Display CTO In-Byung Kang said in a statement. “OLED is clearly a next-generation technology leader and for this reason, LG Display is accelerating its research and development into OLED so that we can provide differentiated products to customers and markets.” 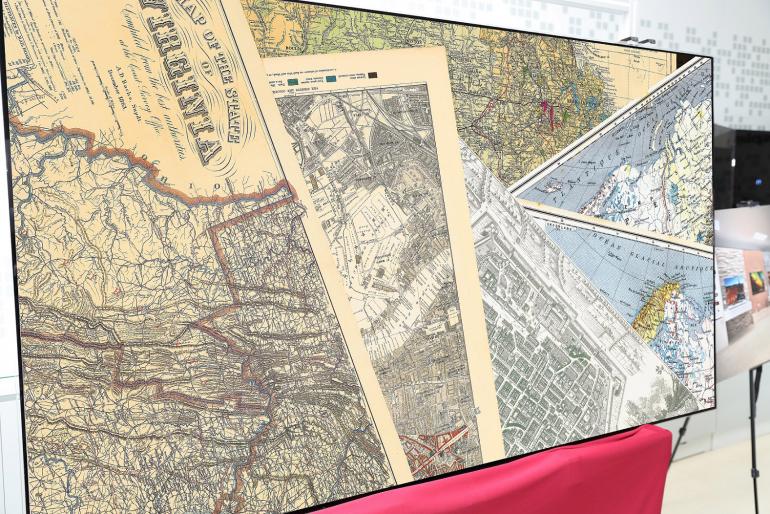 As of now, not much in terms of technical specifications of the 8K 88-inch OLED screen is available and we’ll only get to know more about it once it’s officially put on display at the upcoming CES 2018. There is no word on the price as well. The 77-inch OLED screen with 4K resolution costs $20,000 and Sharp’s 85-inch 8K TV is priced upwards of $135,000; so it’s not going to be cheap. But a bigger concern will be with the availability of 8K content. Japan leading the way here with its plans to air the Tokyo 2020 Olympics in 8K via the broadcaster NHK who calls this 8K Super Hi-Vision.