While we recently gave you an insight into the highest paid actresses of 2016 with a similar update on the highest paid actors of the year, it is now time to bring you a list of the highest-paid models who outshined not just the ramp but also their bank balances for the year. While Gisele Bündchen tops this Forbes list, Adriana Lima bags a close second with Karlie Kloss, Kendall Jenner, Gigi Hadid, and Rosie Huntington-Whiteley scrambling for the remaining three spots. 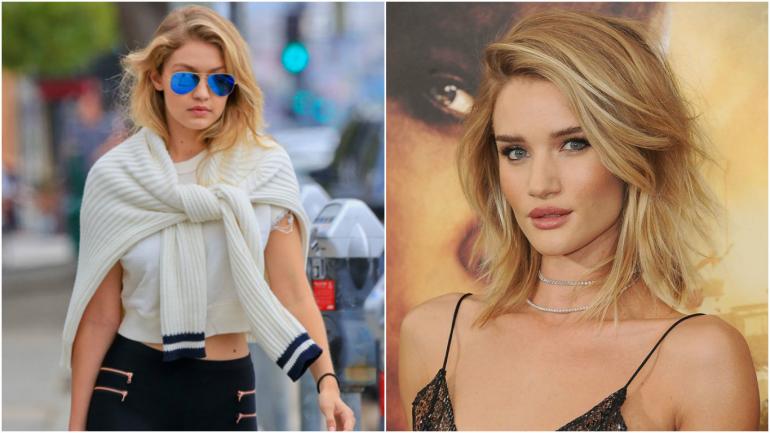 5) Gigi Hadid and Rosie Huntington-Whiteley – Making it to the list for the very first time is Gigi Hadid, (of Tommy Hilfiger and Maybelline fame), who bagged the fifth spot with a total earnings figure of $9 million. While her work stays appreciated, an Instagram follower count of over 22 million and a BFF like Kendall Jenner sure works in her favor. Along with Gigi, British model Rosie Huntington-Whiteley (known for her role in the 2015 Oscar contender Mad Max: Fury Road) also made her debut to the list with her gross earnings exactly replicating Hadid’s. 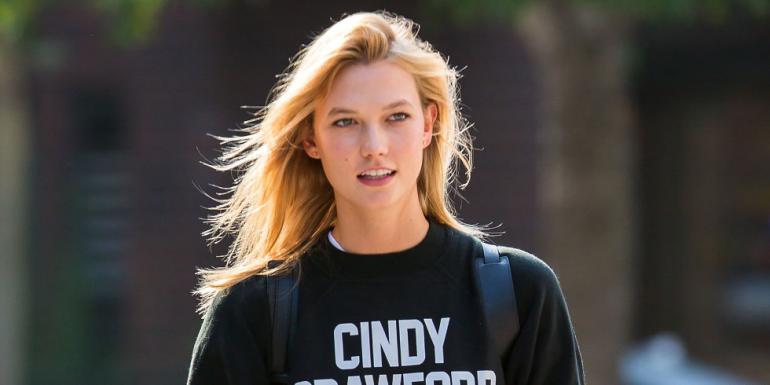 4) Karlie Kloss – Doubling her earnings by 2015, Karlie Kloss moved a step over Hadid and Whiteley, minting a total of $10,000,000 for the year. Fetching more campaigns than any other model in 2016, she gathered much acclaim by advertising for 18 big brands including the likes of Express, L’Oréal, and Swarovski. 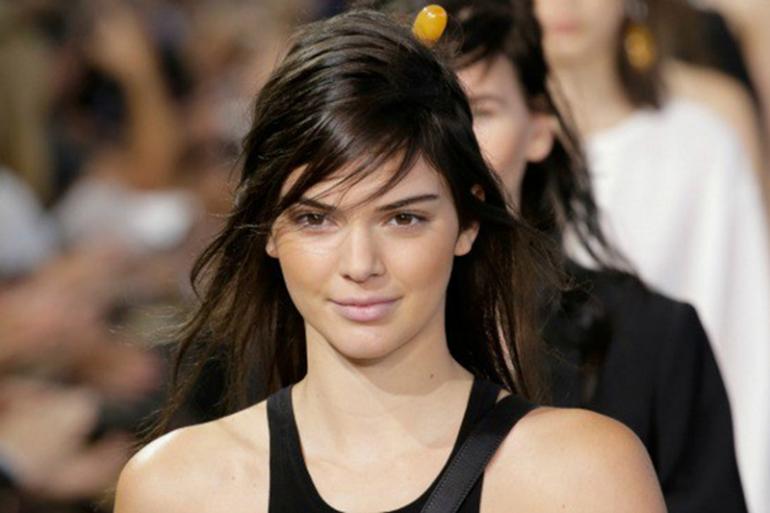 3) Kendall Jenner – While making headlines is second nature for the Jenner- Kardashian sisters, Kendall is sure flying high with a social media presence of 64.4 million Instagram followers and her high raking deals with Estée Lauder and Calvin Klein. Winning the privilege of making the biggest jump in earnings, her income saw a 150% increase, reaching a total of $10,000,000 this year. 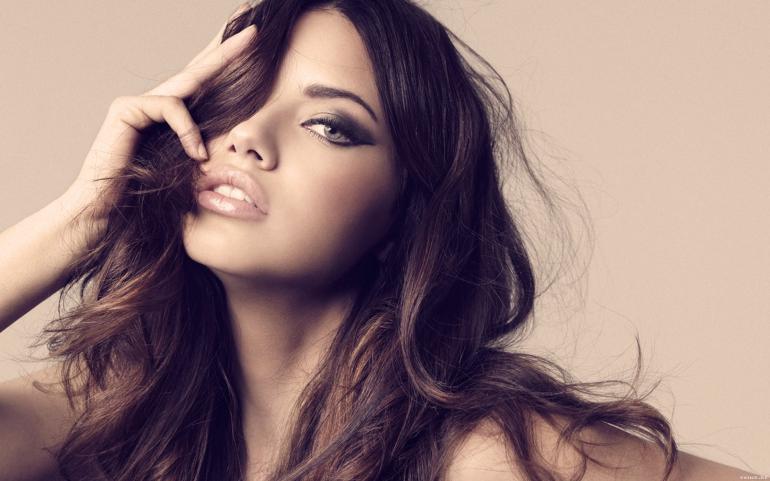 2) Adriana Lima – This longest-running Victoria’s Secret Beauty bagged the second spot with the biggest annual paycheck of her lifetime of a whopping $10.5 million, thanks to her contracts with L Brands-owned lingerie giant, Maybelline and IWC watch amongst many more. The sassy lass who is the only model to hold the Victoria Secrets tag for this long is one to watch out for! 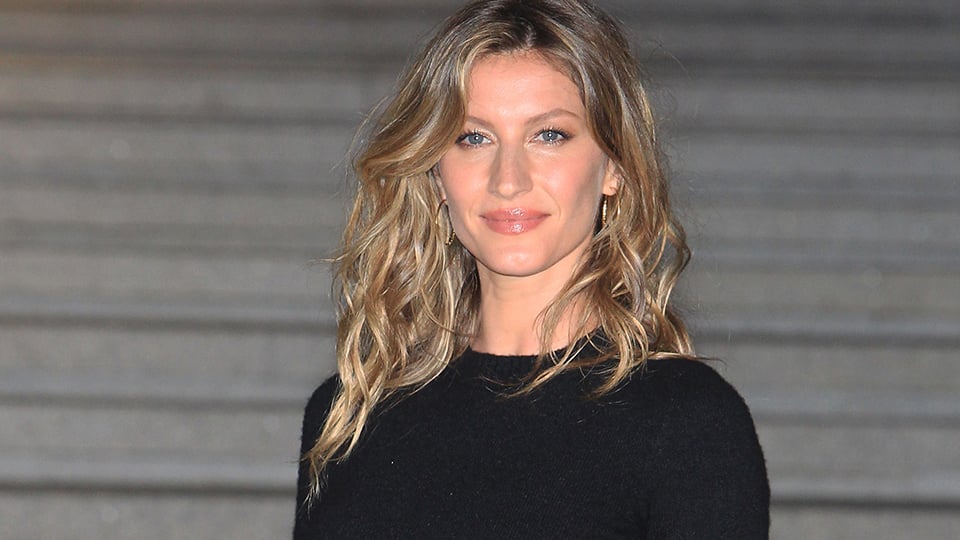 1) Gisele Bündchen- No points for guessing this one! Giving her counterparts a run for their money (quite literally), Bündchen outdid her peers for the 14th time with a total earning of a staggering $30,500,000. Raking most of it from her work with Chanel, Carolina Herrera, and Pantene along with her own line of lingerie and skincare products, Bündchen stays the undisputed queen of the modeling world. Though she may have officially announced her retirement from the runway, we don’t see her retiring from our hearts anytime soon!