Donald Trump has several buildings and homes worldwide, and one really lavish one in the sky too! It’s called Donald Trump’s Boeing 757 and could rightly be termed his crown jewel. It wouldn’t be wrong to say it could be the second thing he treasured, the first being his presidency (not Melania), and was a flying testament to the world that he had made it. Whether he ever gets his presidency back or not is a discussion for another day, but the billionaire is set to restore his private Boeing 757 and will use it for future rallies. 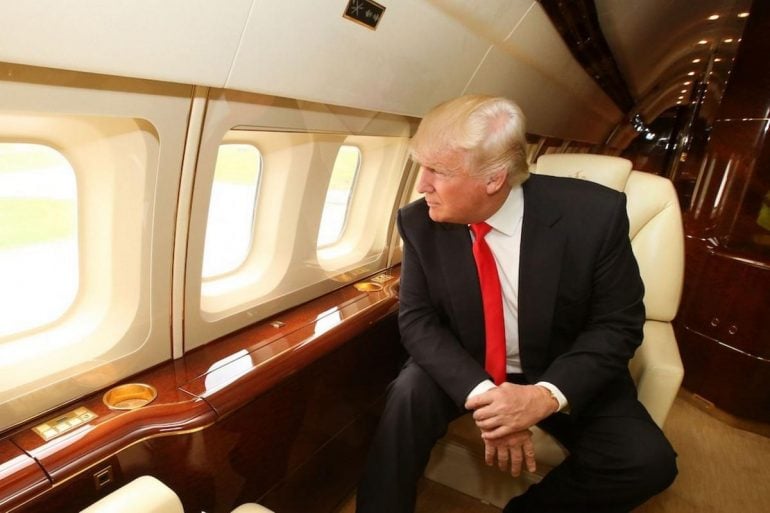 Donald Trump announced in a press release, “Many people have asked about the beautiful Boeing 757 that became so iconic during the Trump rallies. It is now fully restored and updated and will be put back into service sometime before the end of the year.” Nicknamed ‘Trump Force One,’ the new avatar will see the plane updated with Rolls-Royce engines, as well as a new paint job. The plane parked at Stewart International Airport in New Windsor, New York, unused since President Joe Biden’s Inauguration, will soon be brought to a service facility in Louisiana for inspection and repairs. 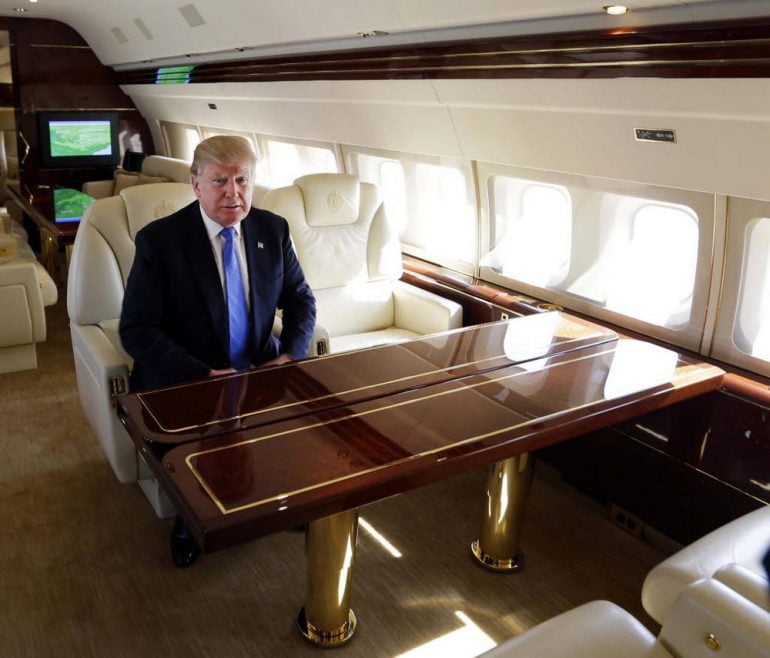 The jet is Trump’s object of affection that aptly reflects his personal style. It comes loaded with modern luxuries that included modern plush cabins, a 57-inch television, custom mahogany coffee tables, and true Trump style. The bathroom fixtures, light switches, and seatbelt buckles were plated in 24-carat gold. While all remain intact, CNN previously reported that one of the plane’s pricey Rolls Royce RB211 Turbofan engines was broken and had been removed from the plane awaiting repairs, which could cost hundreds of thousands of dollars (estimating bills would be at least $6 million). It will be better than ever and again used at upcoming rallies, said Trump confidently when completed. 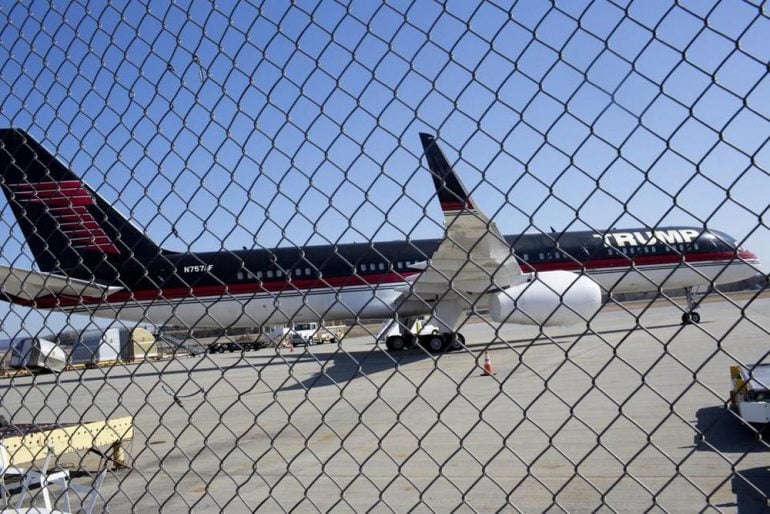 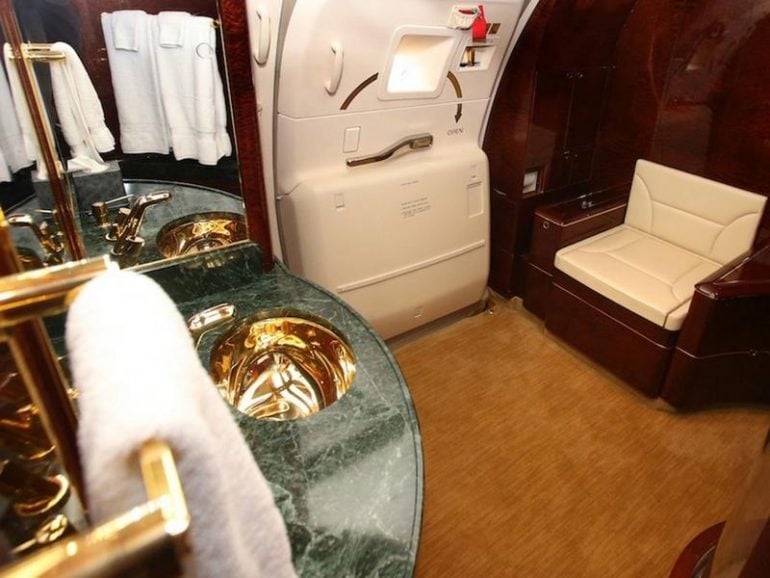 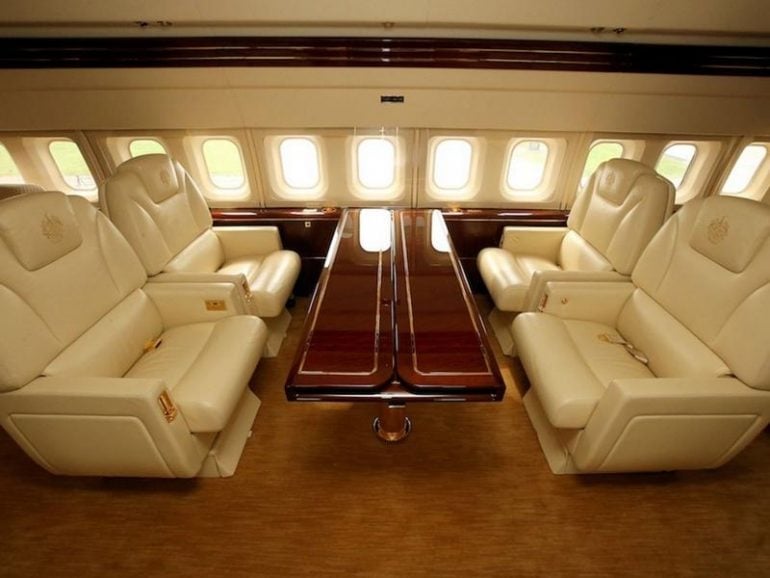 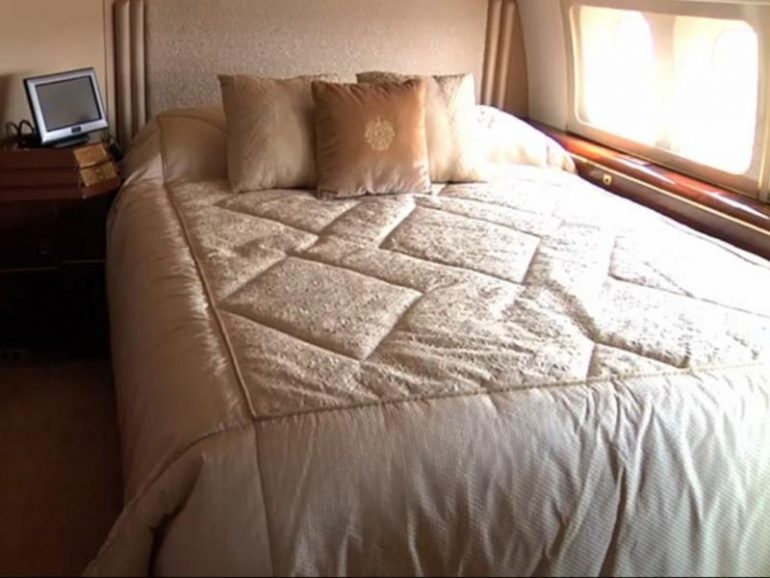 Tags from the story
Donald-Trump, Private-Jets