For a net worth in millions and even billions – not everyone lives like the queen of the world! Even with a surging bank balance, many celebrities lead a simple life and drive around in cars that can at best be described as frugal. Yes, that’s right!

From Ford to Fiat, these renowned celebrities have no shame in owning a humble ride or being spot inside one. While their choice of cars has left fans surprised and even called in for occasional mockery, they have chosen modesty over the motor for several reasons.

Here’s a list of female personalities who own the most inexpensive cars:


Britney Spears:
A well-known American singer and actress, Britney Spears is known as the ‘Princess of Pop.’ Despite her share of downfalls, the celebrity boasts a net worth of $118 million. From beauty, clothes, and real estate – she loves to splurge on all things grand, except for cars.
For being one of the biggest sensations of the millennium, Britney drives around in a basic Mini Cooper that is worth $27,851. She can buy 4247 of these with her current bank balance but guessing she’d trade those for multiple trips to Target!
Jennifer Lawrence:
Listed in the Time’s 100 Most Influential People in the World List in 2013 and the Forbes Celebrity 100 list consecutively in 2014, 2015, and 2016, Jennifer Lawrence is Tinseltown’s beloved star! 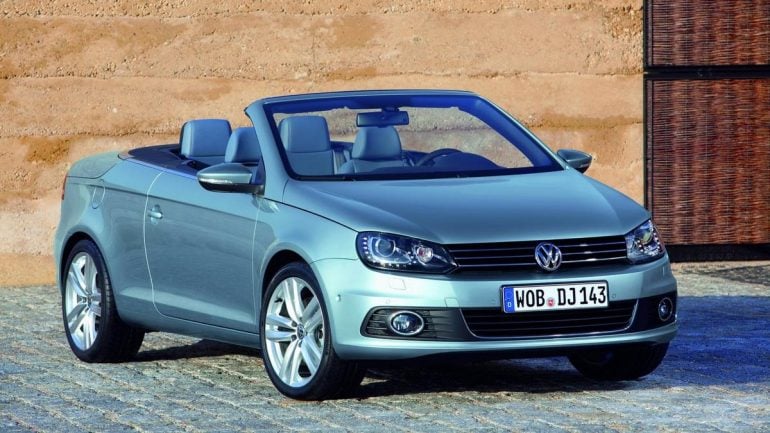 The actress marked her foray into Hollywood with a television promo for MTV’s My Super Sweet 16 and rose to fame for her role in Winter’s bone. Jennifer even became the highest-paid actress in the world in 2015, earning $52 million in one single year! She is currently worth $164 million and drives around in a $37178 Volkswagen EOS. With that bank balance, she could own 4427 of the VW EOS!


Adele:
With record-shattering albums and several hits in her kitty, Adele is one of the most well-known singers in the world. She rose to stardom in 2008 with the release of her debut album – 19 and soon came to be known as the world’s best-selling music artist of all time. 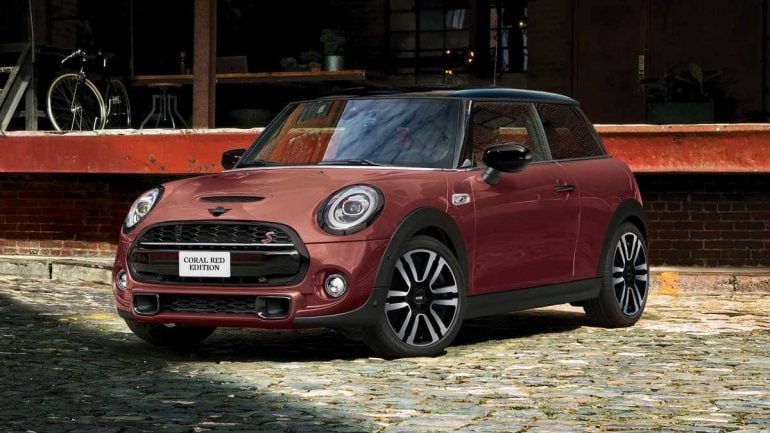 She has been awarded fifteen Grammy Awards and nine Brit awards in her career and has a long list of accolades to her credit. The signer owns a lavish apartment and two townhouses in London and is known to lead a lavish lifestyle. Her favored car, though? A Mini Cooper priced at $25,715! Adele can own 7,600 of these for her gigantic net worth of $195 million!


Lady Gaga:
Known for her eccentric style and quirky looks, Stefani Joanne Angelina Germanotta, a.k.a Lady Gaga, is a millennial favorite. She got her stage name from one of her collaborators, producer Rob Fusari and is known as one of the most influential singers of all time. The American singer shot to fame with her debut album ‘The Fame’ and has been on a roll ever since! 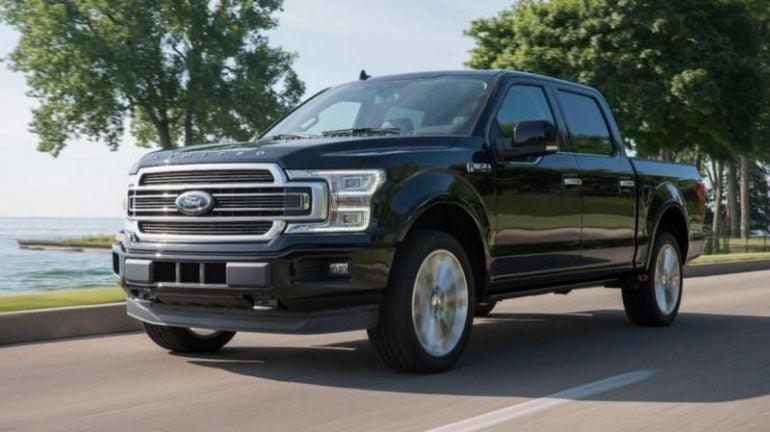 While she owns a fleet of expensive assets -including a California Mansion, a Private 757 jet, and even a diamond-studded iPad, the singer drives around town in a rather inexpensive Ford F150 (worth $18,798). For a net worth of $329 million, Gaga can buy 17510 of the Ford F150s – but she rather stick with one! 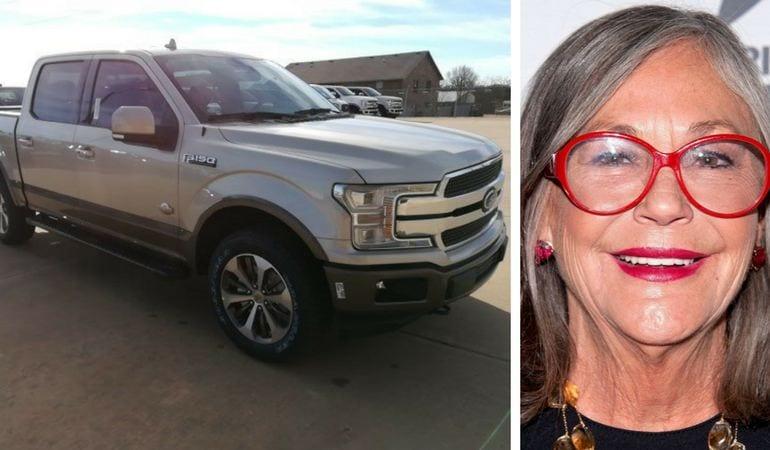 Alice Walton:
For being one of the wealthiest women in the world, Alice Walton has a rather simple choice in cars. She is an heiress to the fortune of Walmart and has a net worth of a whopping $72.4 billion! The entrepreneur holds a degree in economics and has cleverly accumulated her wealth over time. 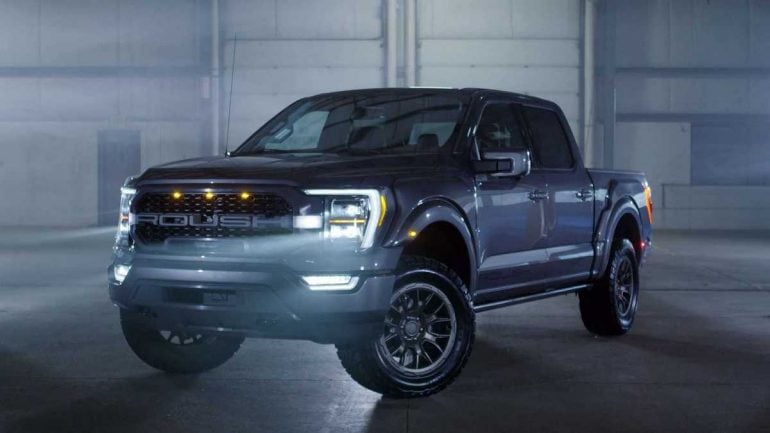 Despite it all, Walton’s choice, as well as her luck with cars, is a tad bit shady. She had a fatal car crash in 1983, wherein she lost control of the wheel and plunged into a ravine while shattering her leg. The entrepreneur has been involved in several other road accidents over the years and was almost jailed for killing a passerby with her car in 1989. She currently drives the Ford F150 priced at $ 18,798 and can own 3,852,257 of those with her net worth!