The saga of Johnny Depp doesn’t seem to get over! After his sensational public tussle with Amber Heard, each day has been a rollercoaster for the actor in terms of media attention and rumor mills. Like us, you, too, may have heard of his return to Disney’s Pirates of the Caribbean with a $301 million deal! However, it isn’t happening!

The saga’s producer – Jerry Bruckheimer, also noted in a statement that his team was working on “two Pirates scripts — one with [Margot Robbie], one without.” On being quizzed about Depp’s involvement, he added – “Not at this point,” but “the future is yet to be decided.”


Here’s what the gossipmongers had to say:
The viral stories published earlier noted that Depp could be reprising his role as Captain Jack Sparrow in the Pirates of the Caribbean franchise. It was stated that Disney has offered him a $301 million deal along with a formal apology. 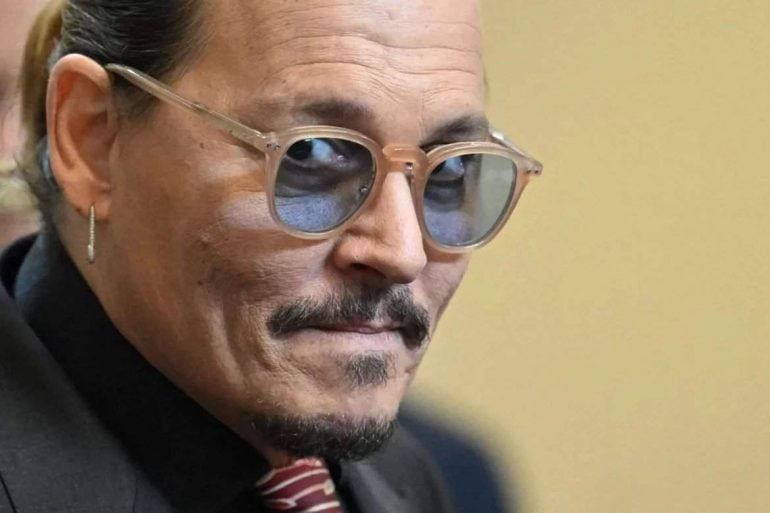 As per the now rubbished off rumors, an ‘insider’ confirmed as follows: “Disney [is] very interested in patching up their relationship with Johnny Depp. They reached out to the actor prior to his defamation trial against Amber Heard and asked whether he would be interested in returning for another Pirates film or two.”

“I know corporate sent him a gift basket with a very heartfelt letter, but I’m unsure how it was received. But what I can tell you is that the studio has already penned up a draft for a film about Jack Sparrow — so they are very hopeful that Johnny will forgive them and return as his iconic character,” the source further added.

Tags from the story
Disney, Johnny-Depp