If you’ve not seen Dali’s “Archeological Reminiscence of Millet’s ‘Angelus’ ” (1935) artwork, fret not. You can now step inside it, with Oculus VR headsets.


This isn’t for art geeks and techie folk alone, but a really cool development in both their worlds – San Francisco agency, Goodby Silverstein & Partners (GS&P) has designed a virtual reality experience that takes audiences into one of Salvador Dali’s surrealist paintings. 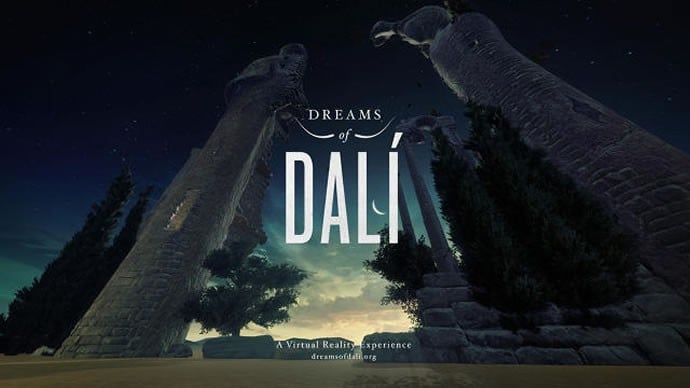 Titled “Dreams of Dalí”, the VR work is part of The Dalí Museum’s new “Disney and Dalí: Architects of the Imagination” exhibit. “The museum realized this exhibit would be a good opportunity to try and showcase a VR experience,” says co-creator Sam Luchini. “This is particularly true since Dali and Disney partnered together when making the short animated film Destino and individually were always looking to new ways to explore the intersection of innovation and art.” 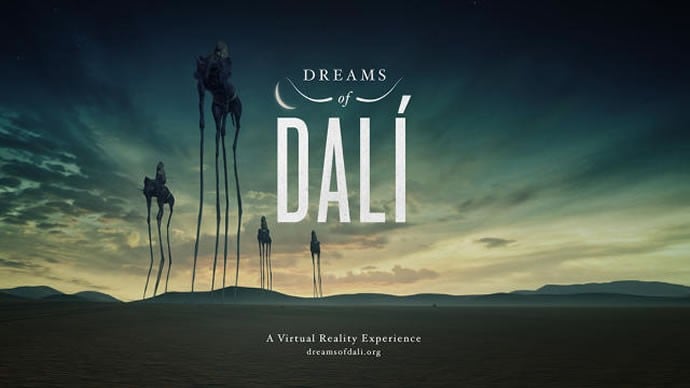 Sam Luchini and Roger Baran, who’re creative directors at GS&P and Dali fans, happened to be experimenting with an Oculus Rift when the idea was conceived. “Once we saw Archeological Reminiscence of Millet’s ‘Angelus’ we knew that was it,” adds Baran. In this painting, the couple originally from Millet’s ‘The Angelus’ appears as ancient monumental ruins in a moonlit landscape.

The duo has also incorporated elements from other works of Dali to ensure people can really move about inside the three-dimensional interpretation of the artist’s masterpiece.

As a newly enlightened Chandler Bing would put it, could art BE more immersive?

The “Disney and Dalí: Architects of the Imagination” exhibit opens January 23 at the Salvador Dalí Museum in St. Petersburg, Florida.

Tags from the story
Disney, Virtual-Reality