These are terrible times we are living in but for a few others the week has been particularly difficult. Looks like Premier League footballers seem to be a new-found target of thieves as earlier this year similar instances of burglary were witnesses. Former Leicester City star Riyad Mahrez, who plays for Manchester City, has reportedly been the victim of a burglary in which three of his luxury watches were stolen. Players who were in a similar unfortunate instance earlier were England international Dele Alli was held at knifepoint and punched in the face and His Spurs team-mate Jan Vertonghen’s home was robbed by four men armed with knives while he was away on Champions League duty in March. Mahrez was said to not have been at home at the time of the raid when the offenders broke into his apartment and three others using a key fob. The three luxury watches that are no longer his possessions cost a fortune; one of them was a Richard Mille timepiece worth £230,000 ($2,85,000), a £40,000 ($50,000) Rolex Daytona and a Rolex Day Date worth £35,000 ($43,400). This wasn’t all, the raiders took more than £50,000 ($62,000) in cash as well as rare football shirts worth up to £150,000 ($186,000) and Cartier bracelets 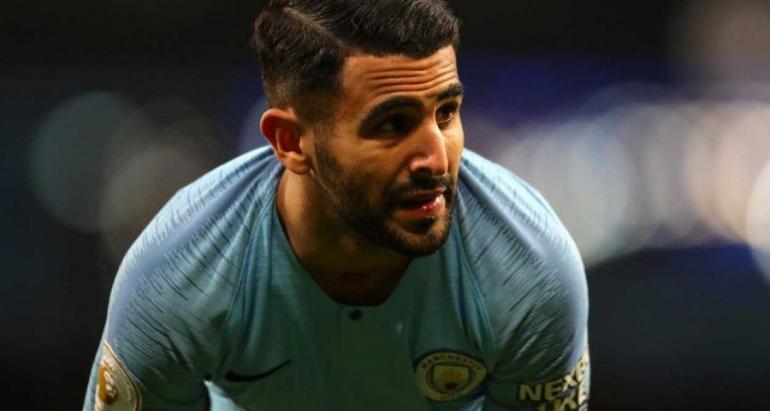 A letter sent to residents read: “Four apartments were accessed without authority using a fob which had general access throughout the building. The fob in question is now in our possession, has been fully deactivated and cannot be used again.” The police are investigating the theft.

Tags from the story
football