Via – Twitter @OESUKLtd
The last two years have not been easy for Microsoft founder Bill Gates. The billionaire has been constantly under attack since early 2020 for his role in the Covid-19 vaccine research and development. However, things turned much worse for Gates when his 27-year marriage fell apart earlier this year, which also ended up attracting more scrutiny. Amongst other things like the serious allegations on his questionable conduct at the office and secret love affairs, the high-profile divorce has also led to the rediscovery of some old but interesting facts about Bill Gates. One such bit of information that was brought up on Reddit is related to the generic profile picture in Outlook 2010 which looks awfully similar to the silhouette of Gates’ mugshot from 1977. 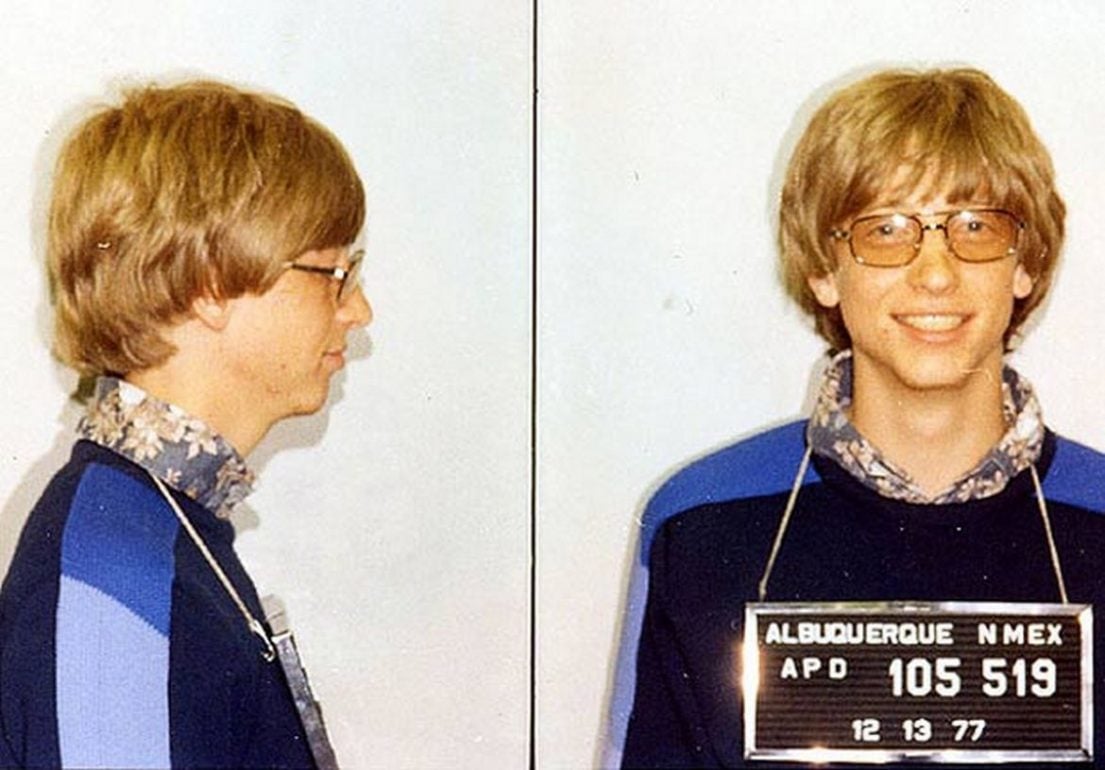 Outlook 2010 had added a new feature called the People Pane. The panel was a contact hub that displayed recent e-mail from a contact, appointments, and other bits of information. The contacts without a profile picture used a placeholder image that looked like a man’s silhouette. It was Arstechnica’s then editor-in-chief, Ken Fisher, who discovered that the placeholder image had a striking resemblance to Bill Gates. What’s even more interesting is that the placeholder was created by using not just any old picture of the billionaire. It’s from a picture taken in Albuquerque, New Mexico, back in 1977 when was arrested for a driving offense.


Although very few details on Gates’ arrest are available, it is believed that the Microsoft founder for reckless driving in his Porsche along with jumping a traffic signal and driving without a valid license. Gates has often joked about the incident and has admitted that he ultimately fell in love with Porsches. However, Microsoft has never officially confirmed if the silhouette in the People Pane is indeed that of Gates. We don’t think an engineer with a funny bone could pull this off without permission from decision-makers. So, could it be Bill’s idea to put that mugshot as an Easter egg? Well, we might never know.
Tags from the story
Bill-Gates, Billionaires