Priyanka Chopra is genuinely turning into a force to reckon with. Her debut book ‘Unfinished’ hit the stands on 9 February 2021, and it is already a raging success. Known to break barriers, she joined hands with Victoria’s Secret by replacing the objectified angels by turning the otherwise sexualized space into more inclusive and appealing to a broader audience. Priyanka Chopra has been entrusted with spearheading the new VS mission: inspiring change and positivity. She has another feather on her fashionable fedora- as Global Ambassador for Italian jewelry company Bulgari. 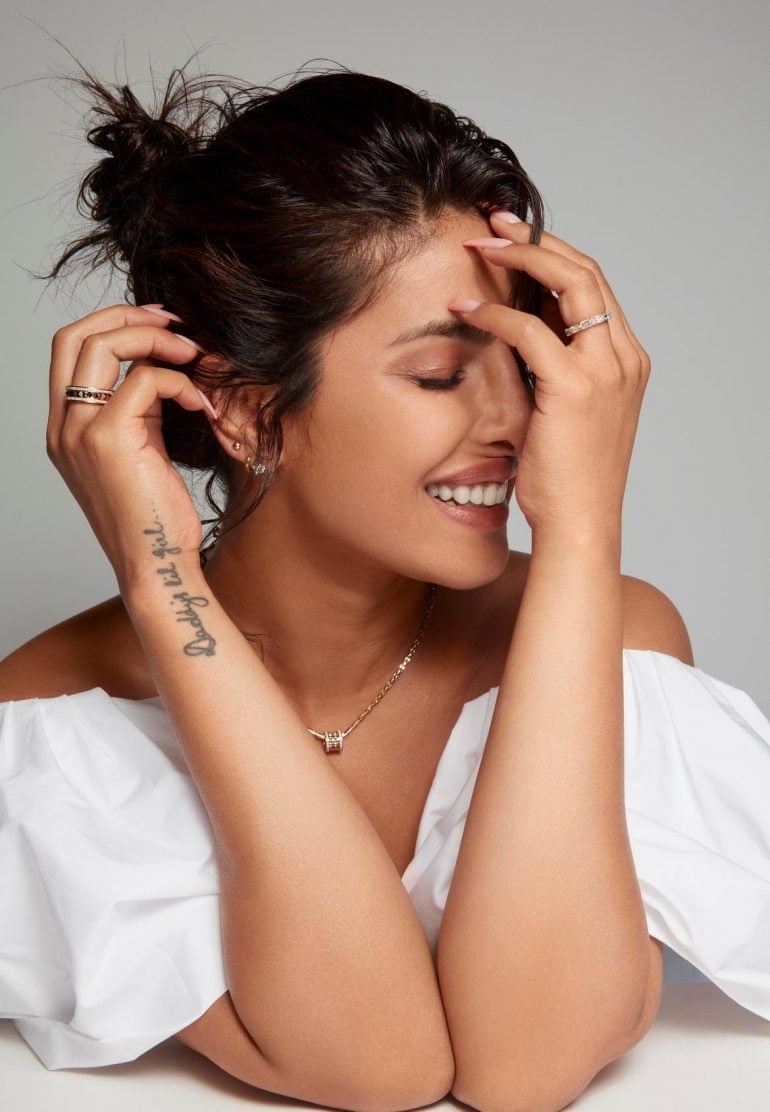 The fierce and fashionable actress took to Instagram to share the bedazzling news with the world. Chopra Jonas said she was looking forward to the partnership with the luxury brand, “So proud to join the @bulgari family as a Global Ambassador. Thank you, @jc.babin and the entire team, for such a warm welcome. There are so many things that drew me to this iconic brand, but what we connected on so organically is our mutual love for India and the beauty it has to offer…from the rare gemstones used in so many of Bvlgari’s creations to the scented flowers used in their fragrances and beyond. I’m looking forward to an amazing partnership…and, of course, wearing lots of stunning jewelry! (sic)”

Not just for her acting prowess, Chopra Jonas is a known global UNICEF Goodwill Ambassador and recipient of the prestigious Danny Kaye Humanitarian award, serving as a symbol of power and strength for millions of young women. She is also a Global Citizen Ambassador and is involved in several efforts to protect children’s rights and promote girls’ education worldwide.

“Priyanka Chopra Jonas joins the Bvlgari family. The unstoppably talented actor, film producer, and activist make her entrance as Global Ambassador in bold Bvlgari jewelry,” Bulgari posted on Instagram. The post shows a radiant Priyanka flaunting a B.zero1 Rock studded necklace and ring combination. She looks resplendent in an off-shoulder white number with tied-up hair and a million-dollar smile. American supermodel Martha Hunt was Bulagri’s last ambassador who embodied jewels from the B.zero1 and Serpenti collection she wore in the campaign. Bulgari released the pictorial of the Global Ambassador Lisa marking the 2021 ‘Magnifica’ campaign, making her the first K-pop star to be a global ambassador of Bulgari as a strong fashion icon.